Tax updates for contractors in 2023 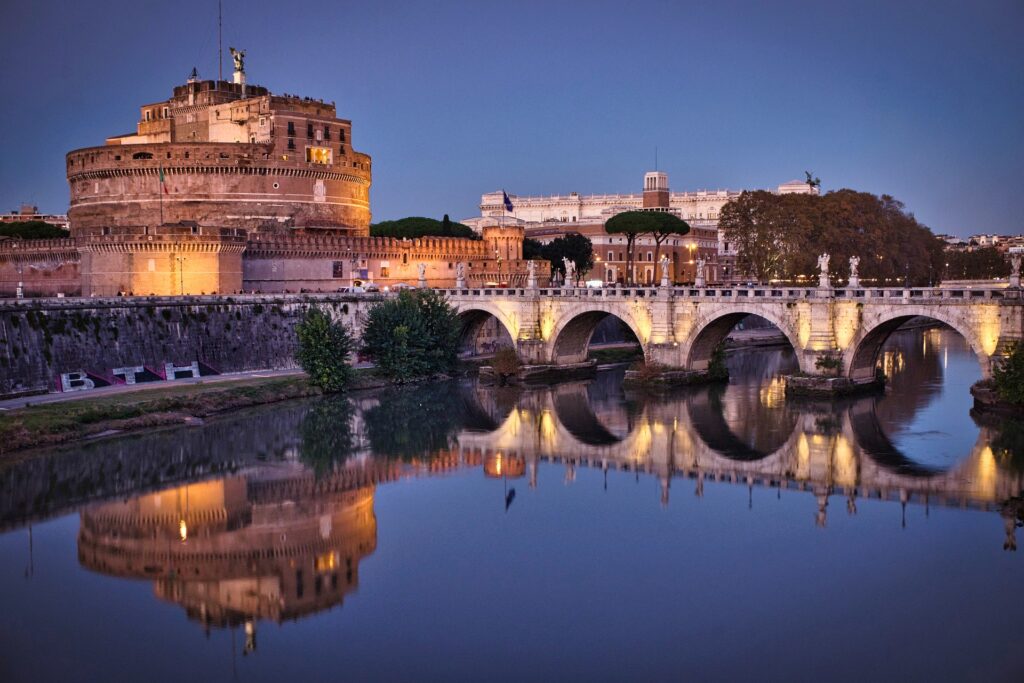 As you’ll know only too well, contracting overseas offers unique benefits to professionals and provides unrivalled flexibility, the opportunity to travel and much more. However, it also creates numerous challenges; not least, managing the ever-changing array of tax and compliance legislation that varies from country to country. In fact, barely a month goes by without a major policy shift in at least one nation, which is why we’ve once again outlined some of the major legal moves for international contractors to be aware of.

According to a report from The Rimini Border Police Office in Italy, despite dropping tourism numbers as a result of the pandemic, the number of people being prevented from entering the country has actually increased in the past year, with over 50 individuals barred from entering Italy in 2022. A statement from the authority claimed that, “the checks were focused on citizens of countries outside the Schengen convention who attempted to enter Italy as tourists but who in reality would then have entered the illegal immigration circuit.” While the reasons behind the bans varied significantly, all individuals were expected to attempt to remain in the country illegally, or were considered as a risk to public safety

Simultaneously, and as a result of a worrying rise in the number of unaccompanied children being left in Italy, authorities have also ramped up their checks on anyone arriving at the border with minors and, in several cases, the individuals have been prevented from entering the country. And, perhaps most notably for many contractors, airlines are also increasing their checks as they now can receive fines of over €20,000 per individual for permitting people to board without the correct documentation. It’s clear that the Italian authorities are significantly stepping up efforts to prevent illegal or non-compliant individuals from entering the country, so if you’re taking on a role here it’s never been more important to ensure you can fully meet regulatory requirements before committing.

Last month officials from European Union Countries and the Foreign Ministry of Turkey met in Ankara to discuss easing visa processes for Turkish citizens, according to a report from Hurriyet Daily News. One of the potential outcomes from the meetings could be the release of a so-called emergency visa, particularly aimed at students and business professionals, which would allow for a more expedited application process for Turkish professionals looking to work across the EU. It has been reported anecdotally that Turkish nationals have been subject to significant issues with Schengen visa applications which have delayed and even prevented, in many circumstances, these individuals from being able to operate in countries that they would like to. An additional solution that seems to have been agreed on by European nations is to increase the number of staff operating from Turkish embassies in an attempt to quicken the application process and enable more individuals to travel across Europe. In total, there were 3.5m visa applications across Europe last year, with a significant number of these stemming from Turkey. If you’re taking on a role here or are registered as a Turkish citizen, it’s worth keeping an eye on this rapidly evolving situation.

And finally, as of January 1 Croatia has officially become part of the European Union and has adopted the Euro, becoming the 20th country to do so. Croatia has also joined the Schengen Area with a statement from officials saying, “This marks an important milestone in the history of Croatia, of the euro and Schengen area, and of the EU as a whole.” The President of the EU Commission, Ursula von der Leyen also highlighted that border controls between Croatia and other Schengen Area states will now become a thing of the past: “From this Sunday [January 1], citizens driving to and from Croatia can start travelling without internal border controls. The Schengen enlargement makes us stronger, and Croatia can now fully contribute to a more prosperous and resilient Schengen area,” she said. Croatia’s accession has been welcomed by officials from a number of EU member nations while others have also once again suggested that other countries, including Romania and Bulgaria, should be allowed to follow in kind.

As of January 1, 70% of all ATMs and banks in Croatia began distributing euros, while the remaining 30% will commence in the following two weeks. Both the Kuna and Euro will be allowed to be used in the first two weeks of January however outlets that receive cash forms of Kuna will be obliged to provide change in Euros in order for the progressive withdrawal of the existing currency to be implemented.  The current exchange rate stands at around €1 for 7.53450 Kuna and citizens will be allowed to exchange their older currency for Euros free of charge at local financial agencies and post offices.

The accession of Croatia to the EU and the Schengen Area forms a significant shift and is one for professionals who are lucky enough to operate in the country to be aware of. While the changing currency is the most notable change, contractors operating here should also be aware of potential adaptations to the regulatory landscape that could follow as the country gets to grips with its new status.

If you’re at all unsure of your compliance status when working overseas then ensure you speak to the experts, rather than taking any risks. With laws changing in countries around the world, it’s simply not worth putting yourself at risk of major fines or prison sentences so make sure you partner with a specialist contractor management organisation before it’s too late.