Global tax laws: the good, the bad and the downright ugly! 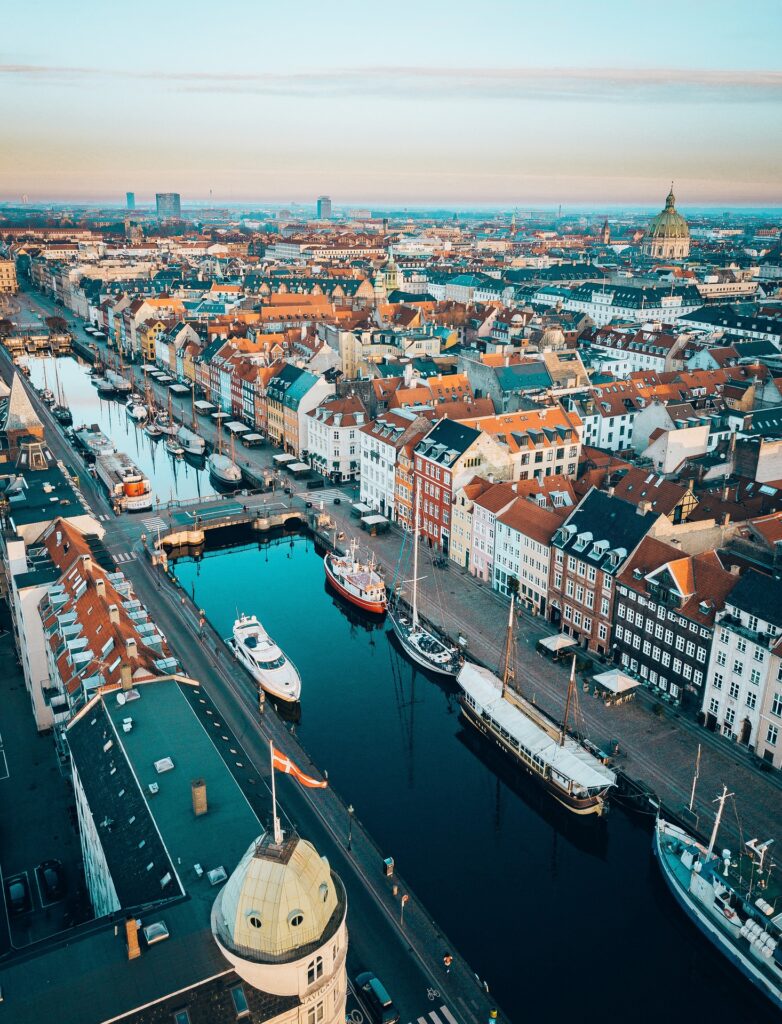 Remaining compliant and ensuring that you stay on the right side of local tax authorities and regulations should always be the top priority for contractors. But as well as the more mainstream taxes, such as income tax and VAT, there have also been some of the weird and wonderful taxes around the world, some of which are long gone. In this article, we bring a selection of the ones we found most amusing, including one we think should be revived!

We start our tour with one such levy that probably wouldn’t be very popular today with the male population. Incredibly, Emperor Peter I of Russia introduced a beard tax in the late seventeenth century because he felt it was an old-fashioned choice (who are we to argue with the clean shaven look!) as he wanted Russian society to be more westernised. Those who opted for facial hair were given a token to carry as proof of payment. Beards became a symbol of wealth as they could not be afforded by all. King Henry VII had also taken a dislike to beards in Tudor England.

Not to be outdone, those bacchanalian Ancient Romans decided to slap a tax on urine collected in public restrooms, which was then considered to be a prized commodity – its ammonia content used to tackle dirt and grease. It was the Emperor Vespasian’s idea, who when confronted by his son Titus, according to the writer Suetonius, waved some of the money made from the tax and asked him if that stunk! Interestingly, there was no income tax in Ancient Rome, the main levy being the ‘portoria’ or customs duties, which was imposed on the value of goods entering and leaving the city.

Moving forward in time to the present day, in a bid to reduce emissions and tackle climate change, New Zealand has proposed a cow and sheep flatulence tax given the pollution caused mainly by the emission of methane gases from the bodily functions of its 36 million members of the bovine family. “This is an important step forward in New Zealand’s transition to a low emissions future and delivers on our promise to price agriculture emissions,” said Prime Minister, Jacinda Ardern. As you would expect, this world first has been met with stern opposition by the country’s farming community.

‘Scutage’ and some of the stranger global tax laws

Denmark’s ‘fat tax’ on saturated fats backfired only 15 months after it became law in 2011. It had received almost unanimous parliamentary government support and was seen as important step in tackling obesity and the health of its citizens by encouraging a switch to healthier foods. This didn’t transpire with Danes consuming products from cheaper brands and even crossing the border to Sweden and Germany to buy their food. The tax not only raised inflation, but also had a minimal impact on  shopping and eating habits. As many Danes might have forewarned at the outset, ‘Fat chance!’.

The English have long been famous for a number of quirky taxes. The so-called ‘scutage’ tax on the feudal land tenure of knights had actually started out as a ‘cowardice’ tax, when you could pay to get out of military service duties to the King (we wonder what King Charles III might think of that!). Targeting the wealthy seemed to be very much in vogue with those wearing hats similarly having to pay handsomely for the privilege. Card players were also taxed for several hundred years until the tax was abolished in 1960 – given that this is a form of gambling, perhaps this one wasn’t quite so unfair.

There have been plenty of other wacky taxes in England, which has pretty much had a tax for everything down the years! Other examples included a window tax, which proved so unpopular that people would remove them (cutting out natural sunlight in the process) to avoid paying the tax. There has also been a clock tax on all timepieces such as clocks and watches as well as one on wallpaper (patterned, painted or printed). A knowledge tax on newspapers also saw the light of day but only lasted for 40 years as it was deemed to penalise the poor and greatly reduce newspaper circulation.

We think the most popular tax ever award should go to those luminaries running India’s Mauryan empire, which was founded in 321 B.C.E. What was so special about this particular tax? As part of an annual tax competition in which the government sought ideas from citizens that would help it solve problems, those whose ideas were picked and implemented would be exempt from taxes…for life! Given our current cost of living crisis and energy price hikes, there would be many entering today.

In our opinion, Sweden has to be in the running for the least popular tax. Children’s names need to be approved by the country’s tax agency no less and parents who fail to declare their names before the age of five can face fines of up to £400. The law was initially put in place to prevent people using royal names although it is now used to protect children from confusing or offensive names. Mamma mia!

These are just some examples of the more amusing and odd taxes that governments and rulers have dished out to their subjects over the years. Yet as we know only too well, taxation is a serious subject and contractors must ensure they remain fully complaint, paying their tax bills on time and meeting their tax liabilities wherever they may be based in the world. Understanding local taxation rules and regulations can get very complicated, so if any doubt whatsoever, you can call our 6CATS International experts who are always on hand to provide the most up-to-date advice and guidance.