Where are the best locations for expat contractors to work? 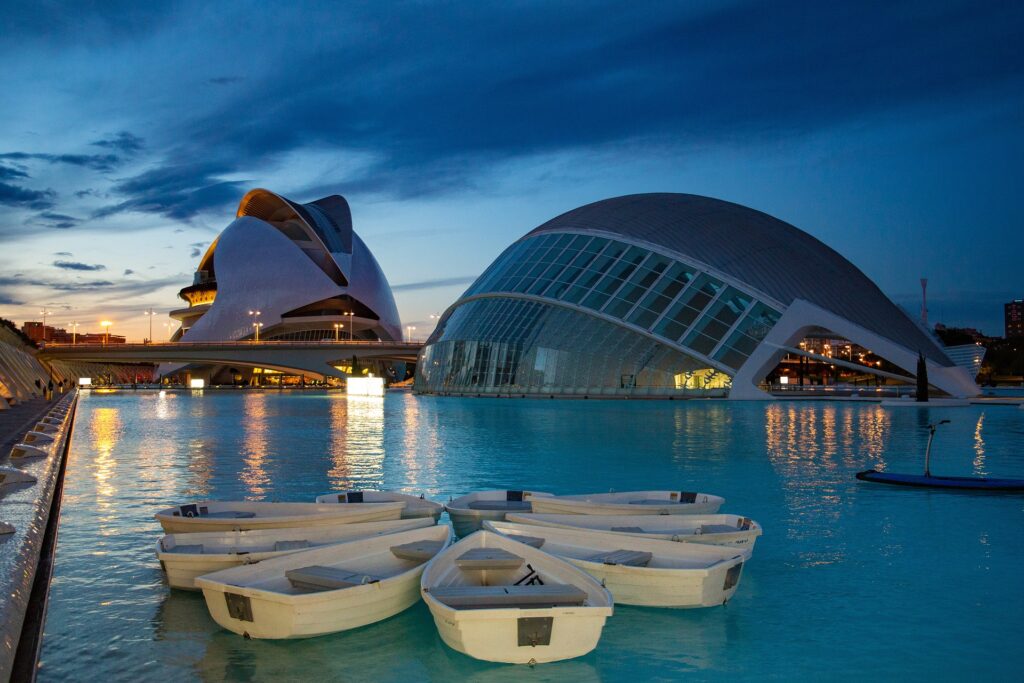 Whether it’s a rebound from being stuck here for almost two years as a result of the pandemic, or the fact that the UK doesn’t seem to be the most positive place to be at the moment, it’s clear that there’s a real demand and desire to move overseas from many contract professionals – and it’s a global movement. However, if you are considering a new beginning in a different country, or you’re an overseas contractor familiar with working in new jurisdictions, before committing to a role you’ll want to find out where the best places for expats to live and work really are.

While views on this topic are subjective, there’s a range of research available that gives an insight into expat experiences global, including regular data from InterNations. The study takes into account a variety of factors including administrative hurdles and the ease of navigating the employment and compliance market along with aspects like affordability, work-life balance and safety.

Topping the list is Valencia in Spain, which benefits from cheap public transport, high safety levels and an unquestionable social ‘buzz’. Valencia also ranks first in the Quality-of-Life Index with expats relocating here reporting feeling at home in the city (74% vs 62% globally) while 92% of respondents said they felt safe here, compared to a global figure of 81%.

Valencia is followed by Dubai which ranks at an above average level in all aspects, but particularly highly in areas around both work and leisure. While there are obvious limitations and restrictions to adhere to while living here, it’s also one of the more popular destinations for expats, so you’re likely to find fellow Brits when working here. In third place is Mexico City, a destination that isn’t usually found at the top of these types of lists. Its positioning in these rankings is largely down to exceptionally high scores in areas like affordability, feeling at home and the friendliness of local residents. However, the city suffers from significant safety issues which you should take into account before committing to a move here. Despite the aforementioned welcoming culture and the ease of finding a home, one in three residents are unhappy with their personal safety levels, compared to one in ten across the world. Despite this, Mexico City does clearly provide an attractive proposition for many contractors, however individuals should also be aware of dealing with a more unfamiliar tax and legislative system before taking on a role here.

Rounding off the top 10 are some more familiar cities including the likes of Lisbon, Basel, Melbourne, Madrid and Singapore, all of which are some of the more popular destinations for UK contractors to operate in. To see some of our guides about working in these cities, take a look at our blogs.

At the other end of the rankings there were some equally interesting findings. According to InterNations, Johannesburg in South Africa isn’t as appealing as other destinations to move to as an expat and it also ranks at the bottom of the adjoining Quality of Life Index. Expats have reported being unhappy with affordability levels as well as the availability of public transportation, with exceptionally high numbers (62%) reporting feeling unsafe when operating here.

Frankfurt and Paris rather surprisingly were also at the bottom of the list. For the German city, it appears that the cost of living is an issue – though let’s be honest, who isn’t struggling with that these days! The InterNations study did also reveal that respondents found it difficult to make friends and adjust to local cultures, though.

Paris also ranks in the bottom 5 in terms of the ease of settling in with 58% saying it’s challenging to make local friends. On a more positive note, Paris ranks more highly in terms of culinary variety and dining options, while culture and nightlife also unsurprisingly scores well.

The bottom 10 is compiled of other surprising entries including Rome, Hamburg, Hong Kong and Tokyo, with many contractors warning of challenging legislative and regulatory landscapes in the latter two destinations. While navigating such complexities is a challenge in any international space, theycan be managed by working with the right expert.

Wherever you’re operating in the world, it’s of critical importance to ensure your taxes are compliant with local legislation. It’s challenging enough to commit to a major lifestyle change and the work involved with moving, securing a new role and more, and if you don’t feel confident in your ability to navigate the tax landscape in a foreign language then partner with a firm that can remove the stress.