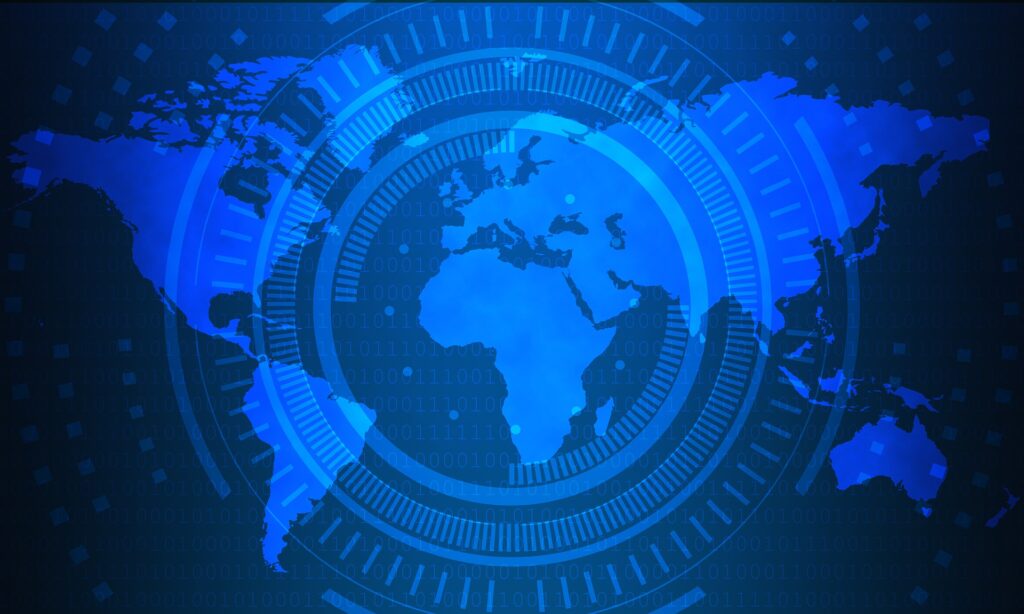 We live in turbulent times and the global tax market is no different. Countries around the world are adjusting their regulatory systems to account for the various market forces in play at the moment and contractors are just one of the groups that need to keep up to speed. We’ve outlined some of the latest cases from around the world that highlight legal changes that professionals working internationally need to be aware of.

Despite well publicised political changes in Italy, according to new reports the country is looking to increase the number of migrant workers it hires in an attempt to tackle the ongoing labour crisis. The story, published in Espresso, suggests that Italian firms are struggling to hire 40% of the staff they need in order to maintain service levels, with electrical engineers and specialist tradespeople particularly highly sought after. The banking and finance industries are also increasingly looking overseas to fill their talent gaps, which may be of interest to contractors operating internationally. However, while Italy is definitely one of the most attractive places to operate from, it also presents a number of compliance challenges, particularly in light of recent political shifts. With this in mind, contractors are advised to keep a close eye on the domestic tax system with the newly appointed government likely to make significant legislative changes.

The Latvian authorities have decided to extend the state of emergency on the Latvian-Belarusian border area until February 10 2023. According to the Latvian Ministry of Interior the status will apply to three municipalities; Ludza, Kraslava and Augsdaugava and is related to increases in illegal migration attempts, and Belarus’ continued support for Russia’s illegal war in Ukraine.

Recent data provided by the Interior Ministry show that a total of 7,562 people have been prevented from illegally crossing the Latvian-Belarusian border since August 10 2021, a major increase on recent years. With a heated environment in this part of Europe it’s well worth staying up to date with any major tax or legislative changes before committing to a contractor role in either Latvia or Belarus.

Latvia isn’t the only country strengthening border controls as The Czechian Interior Ministry is supporting a recent government decision to prolong controls on the country’s border with Slovakia until December 12. The Ministry has also insisted that the move is in line with Schengen rules, despite the Slovakian authorities arguing otherwise. The increased controls were initially put in place at the end of September but have now been extended for a third time and remain extendable if required. As with Latvia, the initiative was put in place due to concerns over illegal migration driven by the Russian invasion of Ukraine, and any contractors considering a role in Czechia should ensure they remain compliant with rapidly changing regulations before it’s too late.

Portugal to restructure Foreigners and Borders services in 2023

Changes to border regulations appear to be in fashion at the moment as the Portuguese authorities have announced the restructuring of the Foreigners and Borders Service (SEF) will take place in 2023. The news was announced by the Minister of Internal Administration of Portugal, José Luís Carneiro, who said that the restructuring of SEF will allow for better management of borders as well as improved integration of immigrants, according to SchengenVisaInfo.com reports. Carneiro added, “The restructuring of the SEF will be carried out, allowing the separation of the police functions, control and border management and the administrative functions of reception, integration of immigrants and asylum seekers.” Portugal is, perhaps unsurprisingly, one of the most popular contractor destinations in Europe however, like Latvia, Czechia and other nations it too is making changes to its border and international travel regulations. While the announcement has provided contractors with some time to prepare for legislative changes, it’s still worth taking specialist advice if you are set to take a contract here as the new regulatory landscape may create new challenges for professionals operating here.

According to an announcement from the Council of the European Union, a vote will be held on December 9 in the Council of Justice and Internal Affairs to decide on the accession of Romania, Bulgaria and Croatia to the EU Schengen Area. Both Bulgaria and Romania have met all criteria for Schengen membership since 2011, however the process has not yet been finalised for a variety of reasons. These include allegations from countries including The Netherlands that both nations have not invested in border surveillance and attempts to reduce corruption and financial crime since attempting join the Schengen Zone. However, last month members of the EU parliament called on the countries to be admitted and for the EU to end its discrimination. If accepted, the three nations would benefit from free movement opportunities, however contractors who have operated here will need to be aware of legislative changes and will likely need to readdress their compliance status before accepting a new role here.

The European Commission Chief, Ursula von der Leyen, has said that she supports Kosovan visa liberalisation in a recent discussion with the President, according to Express newspaper. Kosovo currently suffers from more arduous visa requirements than most other European nations however the liberalisation move would enable easier travel to and from the country. Von Der Leyen added, “Kosovo deserves visa liberalisation. We have now reconfirmed that you have met all the criteria. Our task now is to convince the entire European Council – most of them are already on your side.” If implemented, the move would, in theory, make it easier for professionals to contract here, however any legal shift will require a significant amount of regulatory management to keep apace with tax rules. Not many professionals outside of Kosovo have a working knowledge of legislative systems here, and if you’re in doubt you should seek expert advice before potentially risking a major fine or even a prison sentence.

And finally, authorities in Germany will no longer issue Schengen visas to Russian citizens who do not have an account with a European bank and will begin to require proof of payment for booked accommodation for visa applications, according to a statement published on Germany VisaMetric.  The statement reads, “Only up-to-date statements issued in the applicant’s name from a verifiable bank operating in EU member states can be considered. The document must contain information about the current amount of funds in the account(s). The applicant must provide relevant statements from the bank account for the last three months.” An EU account will be needed for all those who plan to apply for a tourist as well as business visas, private visas and for medical help. In addition, an account in EU countries is also needed for both participation in scientific and sporting events. Despite the changes, authorities in Germany previously announced that they would grant more residency permits to Russians who are persecuted for political or social reasons.

These stories provide just a selection of the major legislative and regulatory changes taking place around the world at the moment. Simultaneously, countries – not just in Europe but globally – are cranking up the pressure on anyone suspected of operating illegally or those who they think may be committing tax evasion. Unless you consider yourself an expert on international tax and compliance, it’s well worth partnering with a specialist before potentially being handed with a major fine, or even a prison sentence in some countries.