Working internationally: How to remain compliant as a contractor 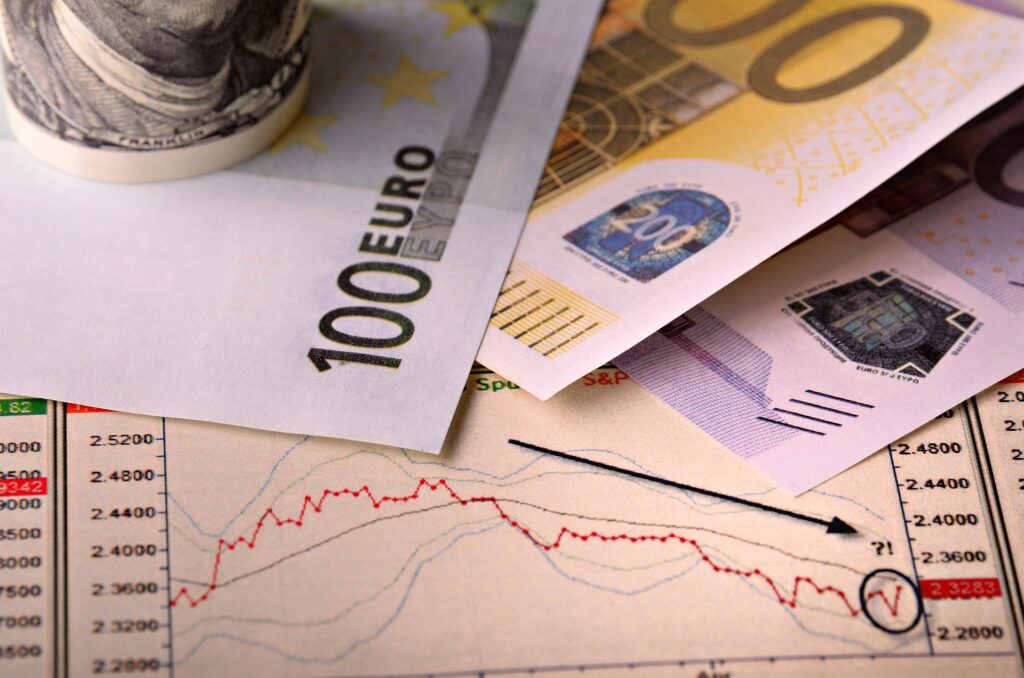 It’s probably fair to say that Shakira has put tax and tax evasion more firmly in the spotlight than ever before. This and a number of other high-profile cases around the world have come to the forefront in recent months as governments look to reclaim lost revenue. And if Shakira can’t catch a break, what chance does the average independent contractor have if they’re suspected of non-compliance? We’ve highlighted some of the biggest tax evasion cases from around the world (as well as one historic case that rivals Shakira) and have outlined what contractors need to keep in mind when operating overseas in order to maintain compliance.

A (historic) case to rival Shakira

Possibly the only other ‘celebrity’ tax-related case that rivals Shakira’s in terms of notoriety is that of Al Capone. Despite being suspected of a colossal list of crimes, as we all know, it was eventually the taxman that brought down the notorious prohibition-era gangster. Capone reportedly boasted that ‘the taxman can’t collect legal taxes from illegal money’, however in 1927 the Supreme Court ruled that gains from alcohol were still taxable, giving the authorities everything they needed to go after him. Despite earning the equivalent of $800m annually, Capone never filled out a single tax return and claimed that he had no taxable income, while his lavish lifestyle strongly suggested otherwise. The IRS spent years gathering evidence on him and eventually charged Capone with 22 counts of tax evasion and ordered him to spend 11 years in prison which, at the time, was an unheard of sentence for tax-related crimes. While Capone’s tax tribulations were just one part of a much wider criminal empire, this case does highlight the importance that authorities place on ensuring compliance with tax regulation and the enforcement powers that they possess.

In more current tax-related news, the two heads of the Iranian and Bangladeshi tax authorities signed a new agreement earlier this month that was partly designed to prevent double taxation and cases of tax evasion. The deal was also created to encourage greater trade cooperation between the two nations in areas including transport, construction, oil and gas, finance, textiles, agriculture and medical devices. The Iranian economy alone is projected to lose as much as $20bn to tax evaders this year alone, highlighting the need for greater cooperation with other authorities.  While the agreement won’t be implemented until 2023, the movement does highlight the increased focus that nations across the world are placing on ensuring they gain the correct taxation revenue.

Californian man sentenced to 11+ years and $18m+ sanctions for evasion

A Californian man has been sentenced to over a decade in prison and ordered to return over $14m in funds gained through tax evasion and running a Ponzi scheme. Darrell Arnold Aviss ran the scheme from 2012 until 2020 and stole over $14m from victims who were led to believe they were buying annuities from Swiss insurance companies. One of Aviss’ victims lost over $9m with the majority being aged over 60 years old. On top of running the illegal scheme, he also failed to file tax returns or pay over $3m in income taxes from 2014-2016 as well as registering his Monaco-based bank accounts with the US Department of the Treasury from 2015-2020. Despite running the scheme for eight years, like Capone, it was eventually suspicions over his taxes that ultimately took Aviss down.

79 tax fugitives tracked down in Mexico and Central America

It seems you can run but you can’t hide from tax authorities. Despite fleeing the US, The Internal Revenue Service’s Criminal Investigation unit has announced that it has located 79 tax evasion fugitives in countries including Mexico, Belize, El Salvador and Guatemala in the first year since the introduction of a new extradition initiative. Law changes in Mexico in 2020 classified tax evasion as a felony offence which has paved the way for the alleged criminals to be returned to the US. Prior to this shift, tax crimes were not seen so significantly which made the country a haven for financial criminals. Among those arrested was Jose Echeverria who has been accused of underreporting his US income by more than $500,000 between 2019 and Thomas Johnson, who faces charges of filing false tax returns on behalf of clients to claim fraudulent refunds. While extradition legislation varies around the world, a number of countries have strengthened their tax regulations in order to reduce financial risks and claim back more revenue from law breakers. The level of investment being pumped into these programmes underlines the importance that global authorities are placing on tax authorities and why it’s so important for contractors and freelancers to ensure they have an effective compliance management programme in place.

And finally, India has recently received the fourth set of Swiss bank details belonging to Indian nationals and organisations as part of its annual information exchange designed to tackle financial crime. Officials have said the information relates to hundreds of financial accounts that are tied to cases of suspected tax evasion and money laundering. India is one of 87 countries to form part of the AEOI (Automatic Exchange of Information) agreement after signing up in 2019. The data it receives enables authorities to establish stronger prosecution cases against those with unaccounted wealth or who have already been suspected of committing tax evasion. Once again, this move shows just how seriously global authorities take the issues of taxation and compliance processes, meaning remaining on side can become contractors’ and freelancers’ biggest challenge.

It should be fairly clear that, with major financial and criminal punishments being rolled out across the globe, not maintaining an effective contractor compliance programme could be an extremely costly mistake. Here at 6CATS International we can manage contractors’ tax and compliance burden, removing the risk and allowing you to get on with your job, regardless of where you’re working. If you’re in any doubt about how to remain compliant when operating overseas, then don’t take the risk. Wherever you’re operating, the tax authorities will be stepping up their fight against suspected evasion.