Working abroad as a contractor – what are the most liveable cities? 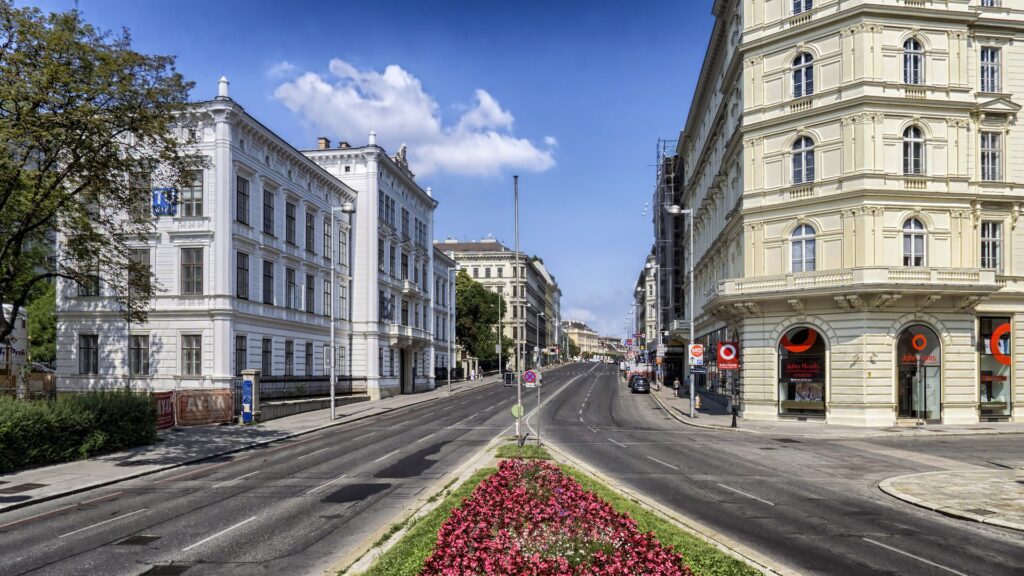 If you’re a UK tax resident it might not be surprising if you were looking for a way out, away from all the uncertainty, at the moment. One of the groups that could be set to potentially take advantage of the domestic financial situation are UK-based contractors who work overseas. And if you’re considering where your next contract will take you, it’s worth considering the findings outlined in The Economist Intelligence (EIU) Global Liveability Index 2022 Report. But which cities make the cut, and what do you need to know to remain compliant when working in each of them?

The major finding from the EIU report is that, on the whole, living standards in major cities have gone up across the board with areas like culture & environment, healthcare and education all rebounding strongly following the pandemic and the end of restrictions. Vienna, the Austrian capital, takes the top position in the Index rankings, as it did in both 2018 and 2019, while perhaps unsurprisingly the likes of Kiev, Moscow and St Petersburg have dropped off the list entirely. There have been 33 new cities added to the Index in the past year, with a third of these Chinese. Many of the new entrants are rapidly growing business destinations in Eastern Asia, which could present a challenge for UK-based contractors operating in these territories who may be unfamiliar with the domestic tax situation and compliance requirements, particularly when operating in a foreign language.

Following Vienna – which received near perfect scores in areas like stability, healthcare and access to entertainment – was Copenhagen, which was the only Scandinavian city to crack the top five, which may come as a surprise to those who regularly see these countries top other wellbeing and positivity indexes. Denmark is regularly listed as one of the leading places to work as a contractor and also made our list of the happiest countries earlier this year. However, anyone operating here should be aware that when making a move to Denmark for work there are a number of considerations. Firstly, you will need to notify local municipalities within five days of securing a fixed address. You will also need to register for your Civil Personal Registration (CPR) number. This is used by public authorities as a form of ID, however in order to obtain a residence-based CPR you will need to prove that your stay in the country will last longer than three months, have a fixed address and be able to demonstrate that you are legally entitled to stay in the country.

Zurich is next up in the EIU Index with again near perfect scores in almost all categories, although it and Switzerland as a whole, offers a particularly strong healthcare system to both permanent residents and contractors alike. We recently covered contracting in Switzerland in one of our blogs, take a look to find out everything you need to know about remaining compliant when working in Zurich (or Geneva, which ranks 6th in The Economist’s Index.)

Another highly liveable city, according to the Index, is Frankfurt. The fifth most populous city in Germany is known as ‘Mainehatten’, partly because the river Maine runs through it, but also because 14 out the 15 tallest skyscrapers in Germany are found here. This, along with the world class transport links– as anyone who has visited Frankfurt’s enormous airport can attest – highlight that the city is a leading business destination and base for numerous international contractors. Like working overseas in any city, there are tax implications and laws to be aware of, and with the German authorities going to significant lengths to halt anyone suspected of tax evasion, it’s not worth taking the risk. German contract tax law is – perhaps unsurprisingly – fairly complex, and while some pathways can lead to contractors paying very low levels (and in some cases, none) of the equivalent of social security and national insurance contributions, it can be challenging to secure this status with both the tax authorities and the social security services.  On top of that, since 2009 it has been a requirement that everyone living in Germany – even temporarily – has what is considered as ‘adequate medical cover’. There are a number of ways to tackle this issue, however the process can be complicated so it’s recommended to work with an organisation that can provide worldwide medical insurance cover.

Regardless of where you’re working abroad as a contractor, you need to ensure you remain compliant with local legislation. While regulations vary around the world, one thing is always for certain, you will have to pay taxes to someone, somewhere. It’s complex enough keeping on top of IR35 statuses in the UK, let alone when you’re operating in a variety of different geographies and trying to manage bank accounts, ensure you’ve got the correct tax liability statuses and, more broadly, maintain compliance in a different language. If you’re in any doubt about your status when contracting overseas, then contact 6CATS International before it’s too late.