Staying compliant as a contractor: Tax evasion news from around the world 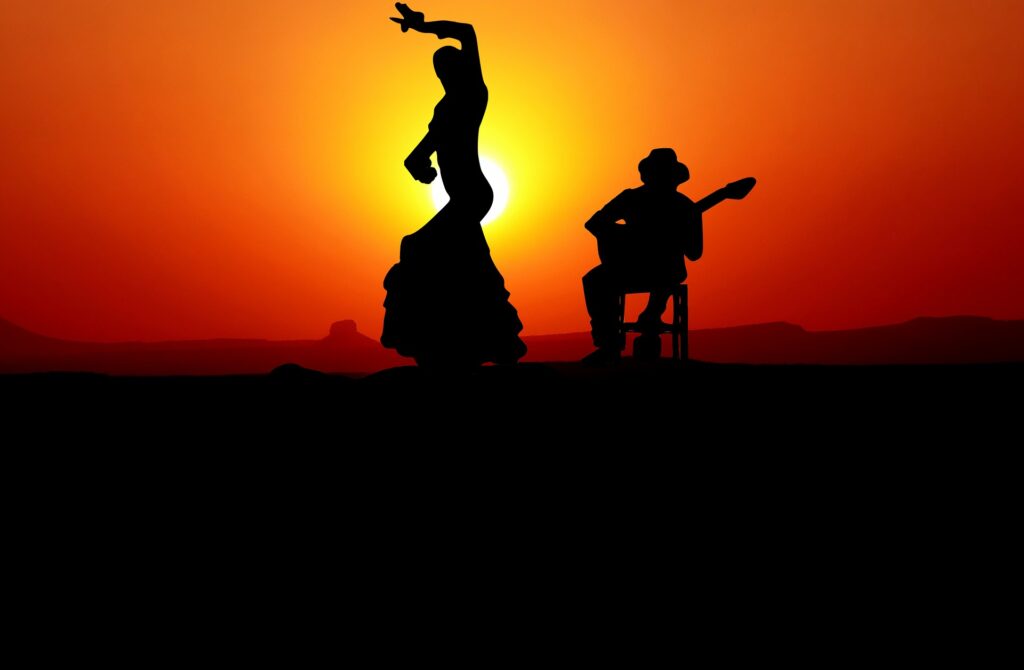 It’s no coincidence that the number of headline-grabbing tax evasion cases involving high profile individuals from around the world is on the rise. Global and national authorities are scaling up their efforts to tackle tax evaders regardless of their reputation, scale or wealth, meaning staying compliant as a contractor should be top of your priority list. This blog looks at the latest round-up of major global cases to be aware of; after all, if Shakira can’t escape the gaze of the regulatory services, what chance does the average contractor have?

The Columbian singer and all-round global superstar is now facing trial on six counts of alleged tax fraud worth around €14.5m in total according to a range of global sources, including BBC and El Mundo. Earlier this year it was reported that Shakira was potentially facing eight years in prison and a fine of €23.8m if found guilty. The ‘Dancing with Myself’ star has denied all charges, however authorities have accused her of being significantly less honest than her hips suggest. The crimes allegedly took place between 2012-2014 when Shakira was living in Spain, but listed her main residence elsewhere. Under Spanish tax law, people who spend more than six months per year in the country are considered residents for tax purposes. The trial is expected to take place in the coming months.

Shakira argues that she was not primarily residing in Spain during the two-year period and told Spanish outlet Elle earlier this month, “I am confident that I have enough evidence to support my case and that justice will prevail in my favour. […] The Tax authorities saw that I was dating a Spanish citizen and began to salivate. It is clear that they wanted to go after that money no matter what.” It has been reported that she previously rejected a settlement offer from prosecutors. The singer and her former partner, FC Barcelona defender, Gerard Pique, have now separated however a house that was bought by Shakira in May 2012 is forming a key part of the case as officials contend it was for her, Pique and their son. This major case is possibly the largest in the tax world at the moment and should highlight to contractors the importance of ensuring they have effective compliance processes in place, and can manage the administrative burden of ensuring they are on the right side of the tax law wherever they operate – the Spanish authorities aren’t the only regulatory force to be cranking up the heat on evaders.

In his new book, the former Portsmouth, Tottenham and West Ham manager, Harry Redknapp revealed his relief at being found not guilty of tax evasion in 2012, describing the feeling as better than winning every title in football. A decade on, Redknapp considered the trial linked to alleged bonus payments during his time at Portsmouth as a “very scary time”. The case centred on an accusation that the former manager had accepted bonus payments totalling £189,000 from Portsmouth chairman Milan Mandaric when they worked together, with one payment linked to the sale of Peter Crouch to Aston Villa. The trial was therefore known as ‘The Peter Crouch Bonus Case’ – however according to Redknapp, one of the jurors, a 6ft 7, blonde haired man, was also called Peter Crouch, causing significant confusion. While ensuring contractor compliance while working overseas is unlikely to cross you into the world of football bonus payments, this case again highlights the importance of ensuring your contractor management processes and systems are in in full working order as tax authorities do not care for reputation or status before prosecuting alleged evaders. If you’re unsure about your ability to remain compliant wherever you are operating, then partner with a firm with experience of working with contractors globally.

Earlier this month German investigators raided a yacht belonging to an unnamed Russian billionaire, suspected to be Alisher Usmanov, a close ally of President Vladimir Putin with links to businesses across the world. The billionaire has allegedly been suspected of evading taxes, laundering money and violating EU sanctions related to the war in Ukraine. The accusations suggest that the suspect funnelled several million Euros acquired in illegal activities between 2017 and 2022, including tax evasion, through an “extensive and complex network of companies and corporations” according to prosecutors.  The individual, who as yet has only been named as a “69-year-old businessman from the Russian Federation” had their ‘Dilbar’ yacht, the world’s largest by tonnage, raided on Tuesday. The 155m long vessel was named after Usmanov’s mother and is valued at around $600m and has been docked in Bremen. German investigators had already raided two properties belonging to Usmanov last week in Miesbach, Bavaria, as part of searches targeting the oligarch and four others. Usmanov is believed to be residing in Uzbekistan and is one of dozens of Russian billionaires hit by Western sanctions following the start of the invasion in Ukraine. He was ranked as the six wealthiest person in the world in the Sunday Times Rich List 2021. While most contractors probably won’t own a $600m yacht, this case highlights again the extents to which authorities across Europe and around the world will go to in order to crack down on non-compliance by any individuals.

Staying compliant as a contractor

Remaining compliant with differing international regulations as a contractor can be tough – and time consuming. Not only do you have to stay on top of paying the correct amount of tax, you also need to manage your audit trail, various health and safety requirements and be strict with your due diligence and understanding of different locations before committing to a move there. If you’re in any doubt about your ability to remain compliant, then partner with a leading contractor compliance management firm that will enable to you continue working without the fear of breaking the law.