Tax evasion scandals from around the world 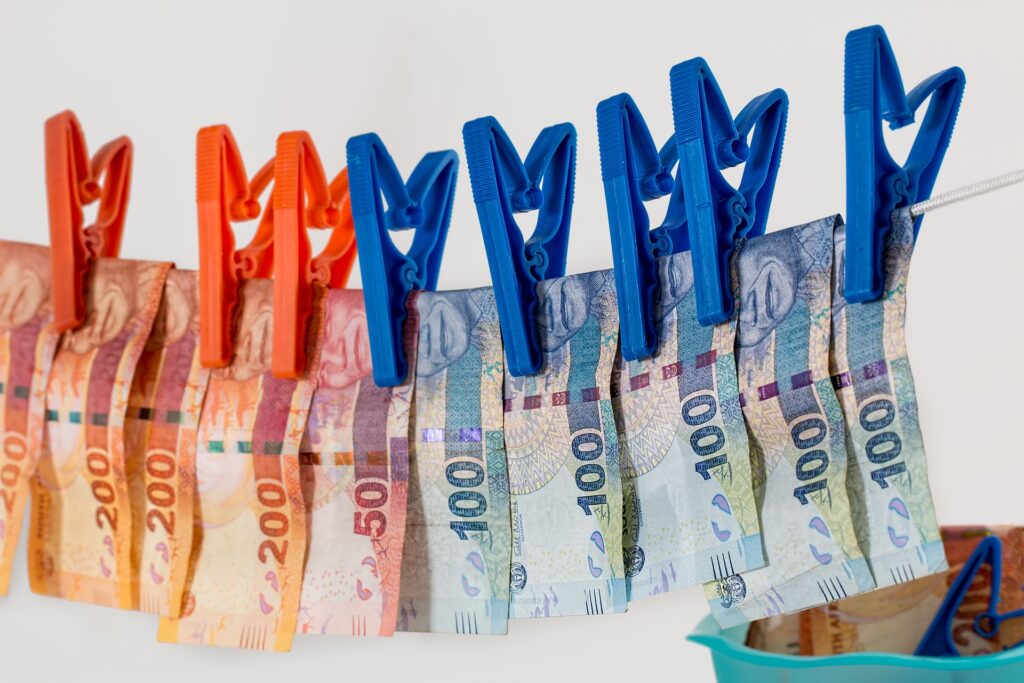 The world is a complex enough place at the moment without having to worry about your taxes when working overseas. However, for those operating as contractors internationally, compliance should be of the utmost priority. As discussed in our previous blogs, status and wealth ultimately mean nothing when it comes to the tax authorities and their pursuit of those they see as tax cheats. If you’re in any doubt about your tax position when working overseas, contact the experts rather than taking the risk and ending up like the individuals involved in the cases we’ve highlighted from around the world. This week’s round-up covers the chair of a major tech company, the wife of the former Malaysian Prime Minister and a fortune teller who, judging by the size of her income tax bill, had been making an awful lot of questionable predictions.

A lawsuit filed earlier this month accused MicroStrategy co-founder and Executive Chairman Michael Saylor of evading $25m in district taxes in a case that also names Saylor’s organisation as a defendant. The company has been accused of conspiring to help its co-founder to evade the taxes with the Attorney General’s office saying it is seeking to recover a total sum of over $100m in unpaid tax. The United States is one of a number of countries whose authorities are on high alert for any illegal activities in the wake of the Panama Papers scandal, and other factors like the pandemic forcing the need to reclaim lost earnings. MicroStrategy is one of the firms caught up in high profile evasion and tax fraud cases with the company accused of a range of serious offences.

A self-proclaimed fortune teller from Ghaxaq, Malta was somehow unable to see that she was about to be handed with a two-year suspended sentence and fined €28,000 after being found guilty of fraud, money laundering and of evading tax payments.

Maria Magdalena Sultana admitted to profiting from people she deceived, and acquiring and using property and objects which she knew or suspected were acquired from criminal activity. She was also accused of defrauding the domestic social security department and of making a false declaration to the tax commissioner. That’s on top of the charges of breaching probation by committing a crime between 2009 and 2021, where she was under two suspended prison sentences, two probation orders, two sentences in which she was released under condition, and a decree where she was released from arrest under various conditions.

The investigation revealed that the fortune teller used her powers of prediction to spend over €200,000 in casinos and on launching an online business under the name ‘Meg Sultana’ where she charged between €20-€35 for readings. The court revealed that in the last two years Sultana had failed to declare her income and ordered the confiscation of property as well as over €4,000 that was used as bail funds in another case. During the search at her residence, the police also found a large amount of incense boxes, packets of spices, fortune telling cards, an Ouija board and two envelopes filled with an additional €4,000 in cash. This case serves as a reminder that contractors, regardless of their occupation or position, need to ensure they play their cards right and are compliant with domestic laws wherever they’re working around the world.

The wife of the former Malaysian Prime Minister Najib Razak has been sentenced to 10 years in prison for soliciting and receiving bribes in exchange for government contracts, just a week after her husband was sent to prison for corruption in the notorious 1MDB scandal. Rosmah Mansor had pled not guilty to three charges including receiving over £1.3m in exchange for helping a company secure a contract to provide solar power to schools. The sentencing of Mansor means she follows her husband Najib’s 12-year sentence for breach of trust, abuse of money and money laundering. The couple have faced various charges since losing an election in 2018 amid huge public anger over corruption in Malaysia. They sought to leave the country via private jet according to leaked documents but were prohibited from travelling by the leader at the time, Mahathir Mohamad.

Police raids on several properties linked to the former power couple revealed hundreds of designer handbags, including a collection of Hermes bags worth nearly $13m, as well as 1,400 necklaces, 423 watches, 2,200 rings, 1,600 brooches and 14 tiaras. While Rosmah’s case was not linked to 1MDB, prosecutors argued that she had exerted influence over government spending despite having no official position. She was also accused of being paid bribes in the aforementioned school energy case.  Reports suggested that a special department called ‘First Lady of Malaysia’ had been set up to handle her affairs and that she was spending around £18,000 per month on social media influencers to deflect criticism of her lavish lifestyle.

Rosmah argues that she was framed by her former aides as well as government officials involved in the project. On top of the charges that her husband has already been found guilty of he also faces at least four other corruption cases and 17 charges of money laundering and tax evasion. The couple are one of the most high-profile in Malaysia with this case once again highlighting that reputation, seniority and even holding positions of significant power will not protect you from international tax authorities.

While we would be surprised to work with any fortune tellers or former heads of state, if you’re at all uncertain of your tax and compliance status when working around the world – regardless of your role – then get in contact with the experts before it’s too late.