International contractors beware: Tax avoidance scandals from around the world 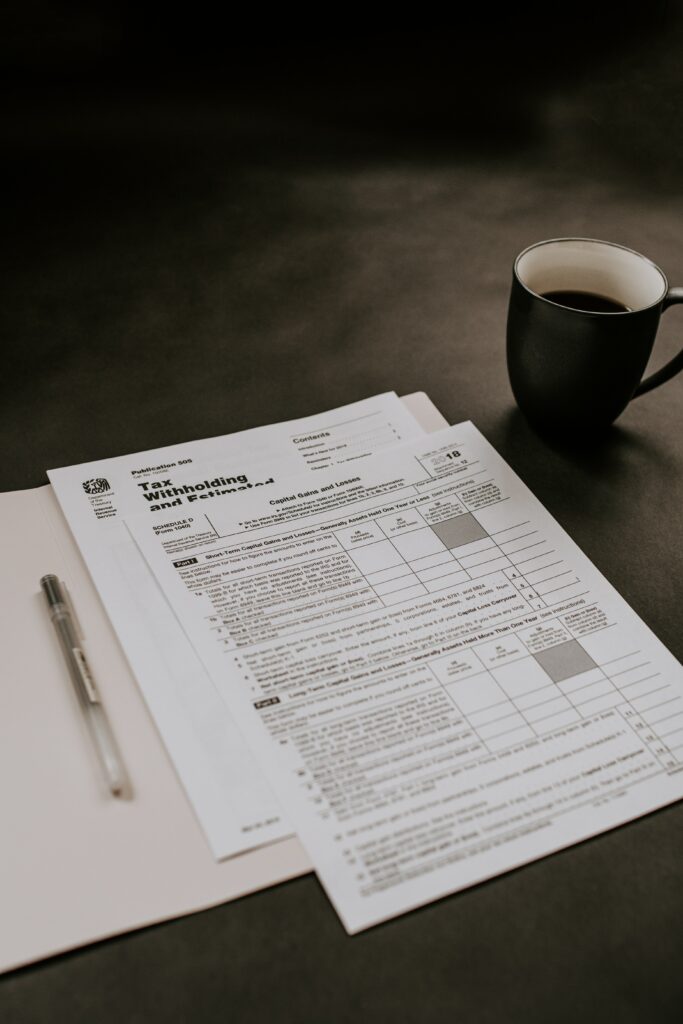 It’s been another busy few weeks in the world of international tax compliance and regulation with a range of cases highlighting why it’s more important than ever to stay on the right side of the financial law wherever you’re operating. We’ve outlined some of the key stories that will serve as a reminder to stay compliant, particularly for those who struggle with their spelling…

According to Bloomberg, the Swiss division of HSBC is being investigated for allowing clients to deposit cash without disclosing their identities. However, thanks to systems engineer, Herve Falciani and his eponymous list of people who allegedly used the bank to dodge taxes, many of those suspected tax evaders have now been revealed. One of the more than 100,000 people to make the ‘Falciani List’ was former Formula 1 star, Fernando Alonso. It has been reported that the Spanish driver held an account with the bank from 2002 to 2010, also taking up residence in Switzerland for the last four years of that period. Alonso’s manager, Luis Garcia Abad, has argued that any accounts and investments he had in Swiss institutions have always been fully declared, however the driver has been accused of holding more than $42m in four separate accounts. Former Renault team boss Flavio Briatore and fellow driver Heikki Kovalainen were also named by Falciani, with the former being accused of not paying taxes on the $72m he held across nine HSBC accounts.

37-year old Angus McCoubrey and his wife were having a lovely day on holiday at his family home in Martha’s Vineyard, Massachusetts until they were involved in a minor traffic collision. Fortunately, both drivers were fine and the matter was seemingly settled quickly with everyone heading on their way, until McCoubrey was chased down the highway by local Brookline police shortly afterwards. His crime? Suspected tax evasion in the town 9 years prior. The only problem was that he said he had never filed taxes there.

This wasn’t enough for the perhaps slightly over-zealous police who held McCoubrey for two nights at a local jail, before he was placed in handcuffs and hauled before Brookline District Court. Fortunately, his wife paid more attention to the initial report than the police, and spotted that her husband actually had a criminal complaint for taxi fare evasion, rather than tax evasion. According to the accused, a taxi driver requested $7 for a near decade-old fare, with McCoubrey and his friend refusing to pay more than $5. The driver filed a police report however the accused were never notified, and the entire case was dismissed as a clerical error. While this case isn’t your normal example of those stashing cash in tax havens, or avoiding paying their fair share of income tax, it does highlight the importance of detail when it comes to all walks of life, including paying your taxes (and for taxis).

Lazio and Italy striker Ciro Immobile, who played against England in the Euro 2021 final, was found guilty of tax evasion earlier this summer according to Italian paper, La Repubblica. The case was connected to the player’s transfer from Juventus to Genoa in 2012 with the Italian supreme Court of Cassation rejecting his appeal against the sentence that was issued in 2019 by the tax commission of his home town, Campania.

Immobile was found guilty of not declaring fees received by him from his move to Genoa, which preceded his spells at clubs including Torino, Borussia Dortmund, Sevilla and now Lazio. The amount Immobile has been accused of evading has not been revealed and neither has the amount he has been ordered to pay back in taxes and sanctions. However, considering he has been the subject of transfers worth over £55m during his career, it’s likely that they are both significant sums. The player – and his club – can also consider themselves fortunate that he has avoided a prison sentence, with many tax authorities clamping down on any cases on non-compliance in attempts to claw back lost revenue.

As these cases show, regulatory authorities around the world will chase down any cases they deem worthy of prosecution and no one breaking tax laws – regardless of status and wealth – as Alonso and Immobile can attest, is safe from investigation. If you’re at all uncertain about your tax status when contracting around the world, then get in touch with the experts.