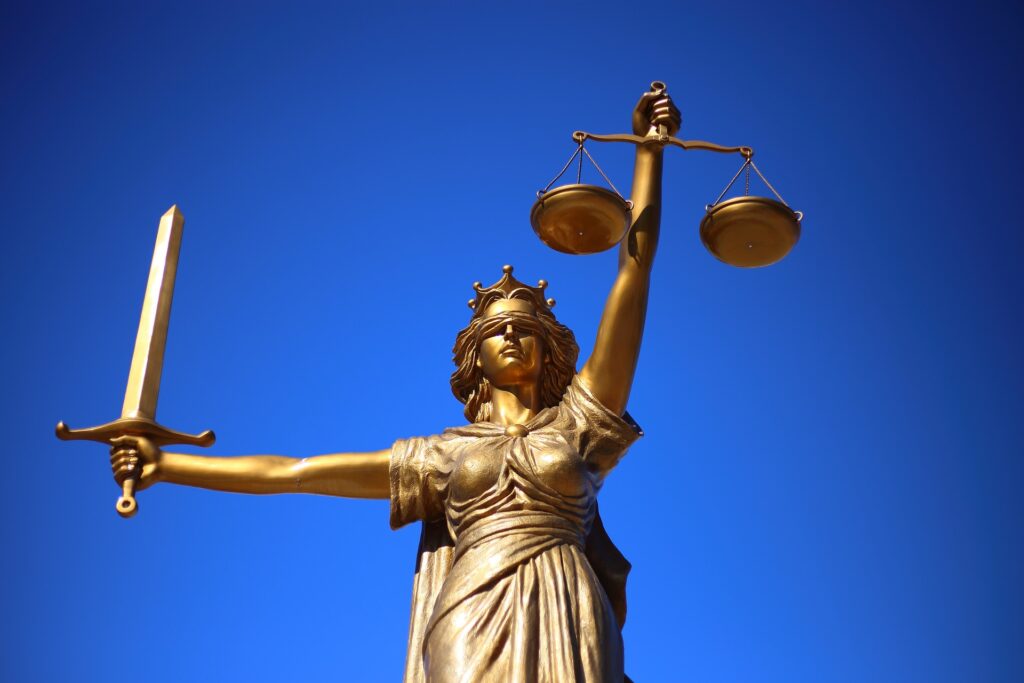 Shakira, Boris Becker and Wise founder latest to be caught in tax evasion clampdowns around the world

Working internationally is a genuine opportunity for contractors. However, as we know, the international tax market presents a minefield for both individuals and the agencies placing them in roles overseas. In recent weeks there have been several headline grabbing cases that highlight the extent that authorities are going to in order to ensure international compliance in the global employment market. And, after all, if Shakira isn’t safe then what chance does the average contractor have of navigating the world of social security, income tax, local laws and more when working in a foreign country?

Fortunately, 6CATS International is at hand to provide assistance and has gathered the below cases that contractors need to be aware of.

Shakira’s hips don’t lie, but her finances (allegedly) do

Columbian superstar, Shakira is facing a potential eight-year prison sentence as Spanish prosecutors accuse her of failing to pay £12m in tax between 2012-2014. The singer, who refused an offer to settle, has said she is “fully confident of her innocence” and sees the case as a “violation of her rights”.

Shakira was accused of tax evasion in 2018 as prosecutors argued that she had been living in Spain between 2012-2014, despite listing her official residence as her home country, Columbia. Those who spend more than six months in Spain are considered residents for tax purposes and, despite buying a family home for her and then partner, Gerard Pique in Barcelona in 2012, she continues to argue that she lived elsewhere. The terms of the earlier settlement offer are not known, but Shakira is at risk of a prison sentence and is facing a major fine if found guilty.

Another celebrity stuck in the world of international tax fraud and evasion is three-time former Wimbledon champion, Boris Becker, who faces deportation from the UK once his two-and-a-half year prison sentence is complete, according to reports.

Becker was found guilty of concealing £2.5m worth of assets after declaring bankruptcy. The Home Office has confirmed that he is now eligible for deportation from the UK as a foreign national who has served a prison sentence of more than 12 months behind bars. As fines, prison terms and other punishments for tax evasion are being ramped up by authorities around the world, this case provides a timely lesson for international contractors that committing fraud can prove very costly indeed.

Money transfer giant, Wise, revealed recently that the Financial Conduct Authority has launched a probe into its billionaire co-founder and chief executive over his tax status.

Kristo Kaarmann has had his finances investigated following accusations of his status as a so-called ‘deliberate tax defaulter’. Wise is also launching its own internal probe, with help from external legal advisers. Mr Kaarmann has said he intends to fully co-operate with the investigation.

It comes after Kaarmann, who still owns 19% of the organisation formally known as TransferWise, was named last September on a list of people that HMRC has fined for deliberately defaulting on their taxes. He was hit by a £365,651 fine in relation to an outstanding bill of £720, 495 for the 2017-18 tax year.

And finally, a warning to contractors, contractor management and recruitment firms and any business hiring internationally or looking to expand overseas, as HMRC is cracking down on any business or individual accused of tax evasion. Prison sentences surged by 42% while there was a 131% surge in the total length of custodial terms in the Q4 2021/22 tax year.

Sentences for tax evaders have climbed from a collective 185 years in prison to 262 years while, according to recent research, decisions to increase charges for individual taxpayers who are suspected tax evaders have increased by 11% in the past year. These crackdowns have been linked to a need to balance out the national economy following ongoing challenges from Covid, the War in Ukraine and other external factors.

This data acts as a reminder to businesses operating overseas, looking to expand internationally, or for contractors looking to work in other countries, that ensuring your operations are fully compliant is of the utmost importance. HMRC is on the hunt for tax evaders and the story is the same in countries around the world. If you’re at all unsure of your contractor compliance status, or want to maintain your reputation as a reputable employer, then get in touch with 6CATS International.