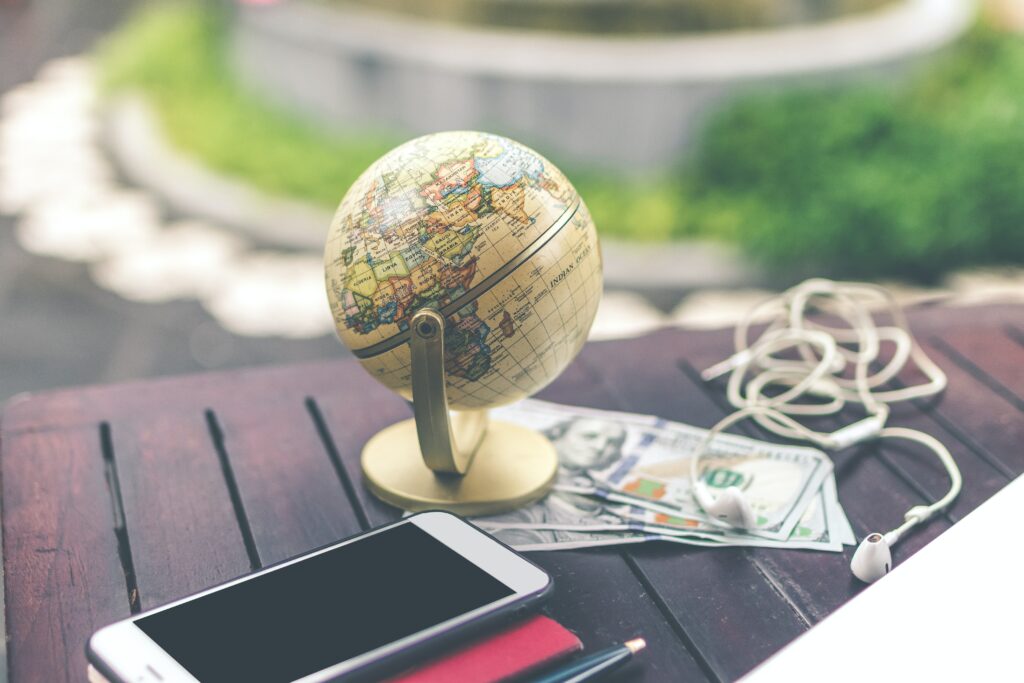 With tax evasion and money laundering becoming an ever-increasing problem, tackling tax crime is one of the top priorities for global tax authorities. The UK’s Criminal Finances Act of 2017 is just one example of legislation that has been passed recently and which gives law enforcement agencies greater powers to investigate any form of tax impropriety. For international contractors living and working abroad, this means ensuring they pay the correct amount of income tax and social security and keep their financial accounts up to date to adhere to local legislation in their country.

We start our news round-up in South Korea and the CEO of crypto operator, Terraform Labs, stands accused of tax evasion. The country’s National Tax Service had previously found that entrepreneur Do Kwon, whose company created the Luna and TerraUSD stablecoins responsible for the Crypto Crash of 2022, had evaded taxes of KRW50bn ($39m) in June 2021. Data obtained by the Seoul Southern District Prosecutor’s Office revealed: “a suspicious flow of money from an overseas corporation” between Singapore and the British Virgin Islands, a very popular tax haven.

Although Kwon had categorically stated that his company had “no outstanding tax liabilities in Korea” the rumour mill had been in full flow amid speculation of tax evasion. Authorities had started to investigate Terra in May with price manipulation, fraud and Ponzi schemes being touted as possible infringements. Such is the severity of the allegations that prosecutors have reportedly since placed key Terraform Lab employees on the country’s “no fly” list, which means that they cannot leave the country pending further investigations into the accusations relating to the company’s affairs.

Elsewhere in the United Arab Emirates, a British national has been arrested by police in Dubai for his part in a £1.3bn tax fraud as reported by the freesheet Metro newspaper. The person implicated in the wrongdoing, hedge fund trader Sanjay Shah, was held following an extradition agreement between the two countries signed in March. The alleged ‘cum-ex’ scam to fraudulently claim dividend tax refunds took place in Denmark and is one of the largest cases of tax fraud in the country’s history. Prosecutors have been looking to bring Shah to trial since 2015.

Paying the penalty for tax evasion

Meanwhile, in Spain, a court in Malaga will be examining the evidence involving the financial dealings of a Norwegian citizen who stands accused of defrauding authorities of almost €6m. The Malaga Prosecutor’s Office stated that “this concealment was deliberately carried out by the accused, with a view to unfairly enriching himself at the expense of public coffers”. The move reiterates Spain’s desire to investigate fraudulent activity costing the taxpayer money. As well as the possibility of a two and half-year prison sentence, the person in question could also have to pay a €12m fine.

In the world of sports, the former Cameroonian international and Barça star, Samuel Eto’o has also landed himself in hot water with Spanish tax authorities, accused of tax evasion to the tune of almost €4m. The case brought against him goes back to his time at the legendary Catalan club between
2006-09 when the ex-striker failed to declare income upon the transfer of his image rights from Puma to Barcelona. His then-agent, Jose Maria Mesalles, and Eto’o have both been given suspended sentences of one and two years respectively. The former football star has paid back some of the monies owed but will have to pay €1.5m in fines to Spanish authorities, according to SPORTbible.

And finally, in the largest settlement of its kind, iconic fast-food retailer McDonald’s has agreed to pay a jaw-dropping €1.25bn in back taxes for the period 2009-2020 to French authorities, which includes the interest of €510m, according to a report in The Times newspaper. The company has been accused of transferring fees from French franchises to Luxembourg, thereby enabling it to lower its tax bill. McDonald’s will also pay an extra €100m per year for the 12-year period, amounting to €1.2bn. The company had argued that it had already paid €2.2bn of income tax while creating almost 25,000 jobs.

As we continue to see in our stories from around the world, tax authorities and bodies such as the European Commission and Organisation for Economic Cooperation and Development (OECD) are doing everything in their powers to fight back against tax fraud and evasion, which encompasses digital and offshore taxes. Contractors operating limited or personal service companies (PSCs) must of course comply with local corporation tax and other contractor tax matters to ensure they meet all their tax obligations and liabilities. If you need advice on tax compliance, employment or immigration in your country, our 6CATS International experts can help.