How contractors can stay compliant in an increasingly challenging global market 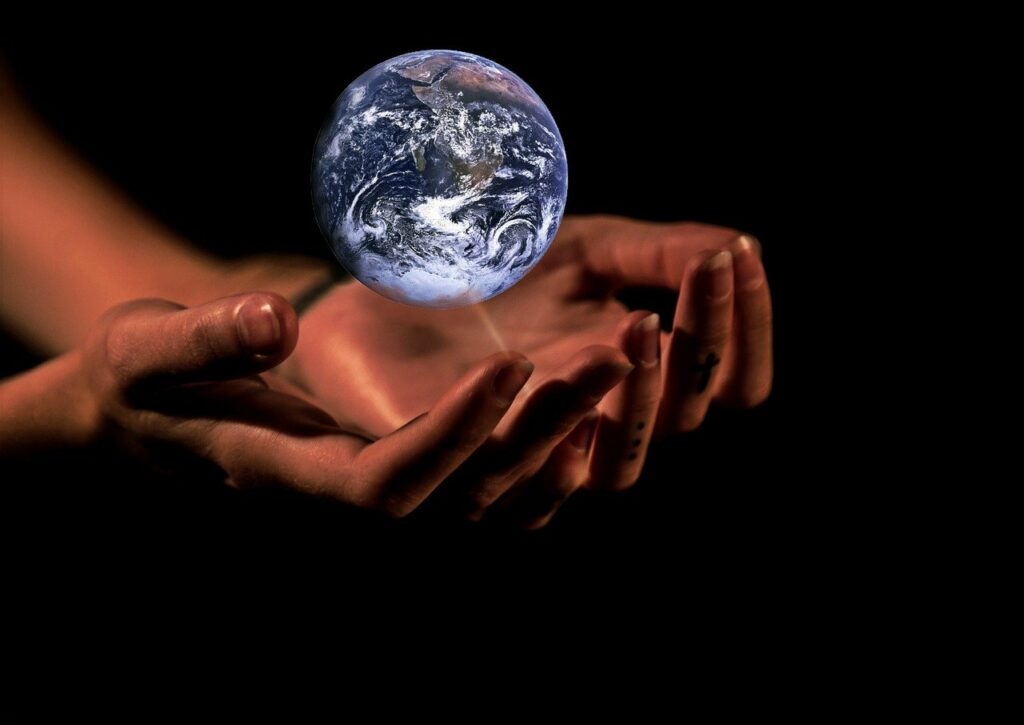 As readers of our blog will know, the international tax and regulatory market is already a challenging one to navigate and it can be easy to fall foul of varied and often complex regulations when working overseas. It’s not only contractors that are risk, recruitment business owners can also potentially be punished for any involvement in wrongdoing. For those reasons alone it’s worth keeping abreast of the latest developments in the international tax market and how to keep on the right side of the law. Here are just some of the recent cases from around the world that highlight the importance of acting compliantly when operating overseas.

Everyone’s favourite nonagenarian F1-mogul has proved that tax law rests for no man, even if they are incredibly wealthy. Bernie Ecclestone is facing charges of fraud by false representation after an investigation allegedly found assets worth more than £400m hidden overseas. Ecclestone ran Formula One almost single-handedly for more than four decades until its multi-billion pound takeover in 2017. His fortune was estimated at £2.5bn by the Sunday Times in May. Ecclestone is accused of failing to declare the existence of assets held overseas, with Simon York, director of HMRC’s fraud investigation service saying the authority had carried out a ‘complex and worldwide criminal investigation’ in order to prosecute Ecclestone.

While not quite in Bernie’s billion-pound league, the next example highlights the extent that authorities are now going to in order to tackle those suspected of breaking tax law. European tax authorities worked together to tackle a former senior banker at now-defunct Dutch lender, Fortis, who was arrested in Spain over his alleged role in a €51m dividend tax fraud, in a major escalation of the existing ‘cum-ex’ scandal. German authorities are accusing the citizen, who has not been named, of being a driving force behind Fortis’s involvement in share-swapping schemes, that were ultimately used to reclaim divided tax that was never actually paid. The arrest in Mallorca not only highlights this increased focus that countries are putting on tackling suspected tax evasion, in light of a number of external challenges putting pressure on European economies, but also the united approach to tackling potential law-breaking being seen across the EU.

Legendary Cameroonian ex-footballer Samuel Eto’o has also been in hot water after admitting his guilt in a tax fraud scheme in Spain. Eto’o, who played for Barcelona between 2004-2009 and started his career in Spain with Real Madrid, struck a deal with prosecutors to avoid going to jail for tax fraud committed while playing for the Catalonian club. He was given a fine of around €1.8m and ordered to service a 22-month suspended prison sentence, but will not serve any time as is customary in Spain for prison terms of under two years for non-violent crimes. Despite being one of the most successful strikers of all time, and having not played in Spain for more than a decade, authorities hunted down Eto’o and forced him to pay, along with his agent Jose Maria Mesalles who was ordered to pay an additional €2m in fines.

Solicitor jailed and struck off for VAT carousel tax fraud

While the previous examples may lead you to think that tax fraud is just for millionaires, or even billionaires, authorities are also on the lookout for any individuals or groups suspected of tax evasion, regardless of wealth or status. Habib ur-Rahmaan Maroof, a solicitor already convicted of seven counts of aiding and abetting tax evasion as part of a VAT Carousel fraud and sentenced to two years and four months in jail, has also been struck off, to compound his woes. Mr Maroof was charged in October 2015 of seven counts of aiding tax evasion and one count of ‘attempted tax evasion by acquiescence’. His actions unlawfully reduced tax owed by an electricity provider by €7.2m and he was essentially charged with failing to intervene. While Mr Maroof’s charges aren’t perhaps as serious as others mentioned so far, they do underline the lengths that authorities will go to in order to prosecute anyone involved in suspected tax evasion and fraud.

McDonalds not loving it in France

And finally, it’s not just individuals that are at risk of potential tax evasion charges, even the largest companies can find themselves on the wrong side of the law too. McDonald’s is a fine example of just that, as the organisation has been ordered to pay €1.25bn to authorities in France to avoid a legal case over tax evasion between 2009 and 2020, under an agreement approved last month by a Paris court. The settlement is the second largest in French history and is made up on a €508m fine and €737m in back taxes, after McDonald’s was accused of reporting artificially low profits to reduce its tax bill. And if McDonald’s can’t get away with it, what chance does an individual contractor or recruitment business have?

As you can see, it’s critical to remain on the right side of varying tax laws and regulations, wherever you are working across the globe. If you’re unsure of your compliance or want to find out the best way to operate around the world, then get in contact with us.

And don’t forget to follow us on social media: