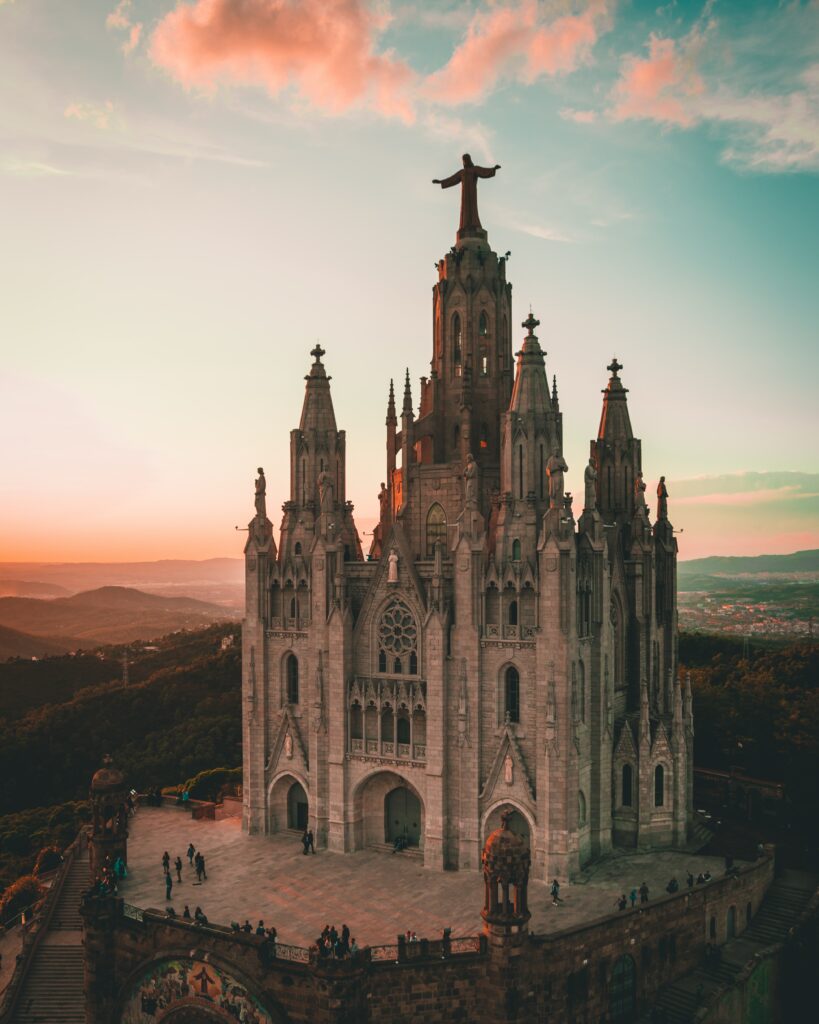 With the country, a favourite destination for global contractors looking for a better work-life balance, working in Spain will continue to offer many advantages for those wanting to sample a more relaxed pace of life in 2022 – with plenty of work opportunities for skilled contractors. Those looking to make the move will have to do their research when applying for work permits and work visas but more importantly must ensure that they remain compliant and pay the right amount of Spanish tax and social security. There are also, however, still COVID restrictions in place which contractors need to be aware of.

Concerned about the rise in cases and spread of the virus across the EU, the Spanish Ministry of Health decided to extend restrictions by another week, impacting travellers from many countries deemed to be at risk. As reported by SchengenVisaInfo.com, the Ministry requires all passengers to present proof of recovery or a diagnostic test for active infection (PDIA), the latter referring to PCR or rapid antigen tests. The statement clarified that vaccine certificates “will be different if they have been issued in a country of the EU (EU Digital COVID Certificate) or a third country”.

Apart from the EU countries mentioned in its restrictions, Spain also considers all third countries to be at risk. There are some notable exceptions though, such as China (including Hong Kong and Macau), Indonesia, New Zealand, Rwanda, Saudi Arabia, South Korea and Taiwan. Chile had been part of the ‘safe’ countries list but has since been removed due to a spike in COVID cases. Travellers from high-risk third countries must present their Spain Travel Health (SpTH) QR code, vaccination or recovery certificates as well as a negative test result (72 and 24 hours before travel for both PCR and rapid antigen tests.

The latest figures show that the Iberian country remains a huge hit with tourists. Over 31 million visitors entered the country in 2021, an increase of more than 12 million or 64.4% according to data released by the National Statistics Institute or Instituto Nacional de Estadísdica (INE). The findings also revealed that spending by foreign visitors was just shy of €35 billion, up by 7% on the previous year. Indeed, there were almost three million tourists in December alone, a huge year on year rise of 355%, with spending at over €3.5 billion (an average of €1201 per person), an even bigger increase of 408%.

The rise in demand for contractors in Spain

That positive sentiment was echoed by María Reyes Maroto, Minister for Industry, Trade and Tourism. Commenting on the statistics, the Spanish economist and politician said, “December’s activity was better than expected, and this allowed us to meet our year-end forecasts, which are very good if we take into account the uncertainty generated by Omicron, which has not had the expected negative impact.” The Minister had previously stated that the tourism sector would bounce back in 2022, adding that Spain “will take advantage of its strengths compared to other competing destinations”.

Where did most of the tourists come from and what were the most popular destinations? The countries whose citizens travelled to Spain were France, the UK and Germany – their Gallic neighbours registering more than half a million visitors. As for the most popular tourist hotspots, the Canary Islands took the honours followed by Catalonia and Valencia. In terms of spending, the top two remained unchanged but the community of Madrid came third, accounting for 13% of total income. The one downside has been the damage to employment: 200,000 jobs have been lost in the sector.

Although there are still restrictions in place, Spanish tourism is quickly returning to pre-pandemic levels, providing a much-needed boost to the economy. With jobs being created, Spain will remain one of the favoured destinations for global job seekers. As well as carrying out due diligence around visas and residency options in Spain, global contractors must ensure that their income tax and national insurance affairs are in order to be tax compliant and avoid stiff financial penalties.

Should you need guidance about the employment, taxation, legal and insurance requirements of contracting in Spain, you can contact our 6CATS International experts for further advice.