Best countries for contractors to work from 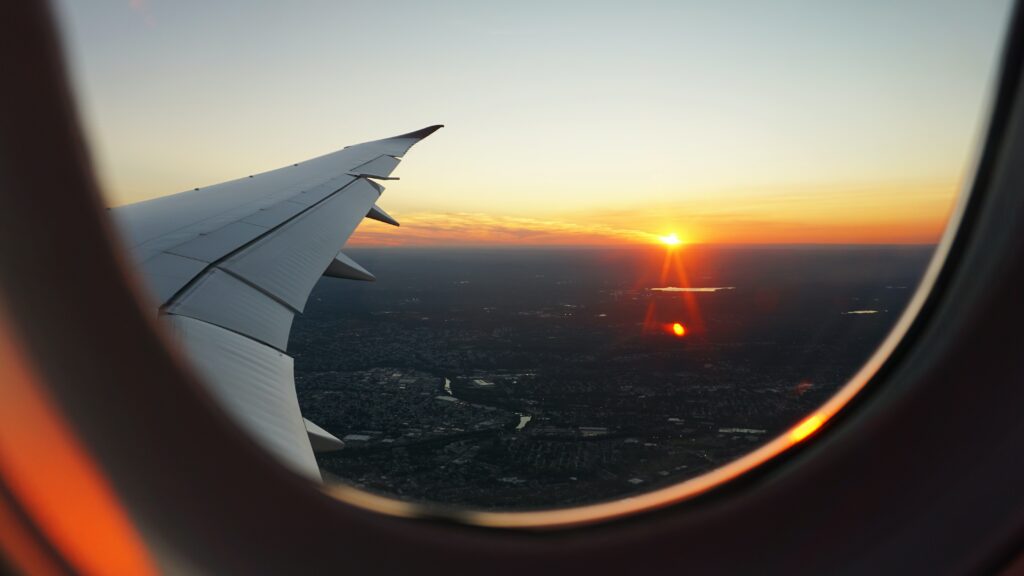 As travel restrictions ease and global economic activity pick up in 2022, the opportunities for international contractors will increase across sectors, leading to a growing demand for top talent. Cost of living, quality of life, tax rates and, of course, work-life balance have always been important factors in deciding which are the most popular global destinations for contractors to work from. The good news is that contractors are spoilt for choice. So, what are the best countries in the world for contractors to live and work in and why do they rank so highly?

Considering no fewer than 22 factors such as remote working and safety conditions, travel prices and social opportunities, online travel platform and metasearch site Kayak revealed the winners (and losers) of its 2022 Work from Wherever Index. Out of the 111 countries that were surveyed, the country that topped the rankings was Portugal. As revealed by global news site Euronews.com, while Europe dominated the top 10 places with six entries, there was an interesting spread with Asia and Central America also having representatives high up the order.

Portugal, Europe’s most westerly country, provides an elusive mix of fabulous weather, incredible cultural experiences and also locals with a high level of English proficiency. As well as a safe environment and low air pollution, the country offers a remote working visa, having established the first digital nomad village in 2021. Its larger neighbour, Spain, takes the second spot in the rankings making it an Iberia one-two. Though not as politically stable as Portugal, Spain also offers a great climate, has better internet speeds and scores higher on culture and LGBT equality.

Romania in third place is extremely appealing for its very cheap cost of living, in particular for accommodation, transportation and food. Internet speeds are also very fast. The downside of working in the southeastern European country is the average monthly temperature, a lowly seven degrees compared to 17 for the top two – so you’ll need to wrap up! The Indian Ocean Island of Mauritius, known for its lagoons, reefs and beaches, has an incredible average temperate of 24 degrees and is very affordable, with both long- and short-term rental accommodation lower than Romania.

Most popular destinations for contractors

The fifth most popular destination and the only Asian economy to make the top 10 is, Japan. The third-largest economy in the world scores highly for health and safety with the highest political stability score of the top 10. It also boasts the best cultural experience with the highest number of clubs and bars, so head to Japan if you want to let your hair down. The Mediterranean Island of Malta comes next in sixth place, not scoring so highly on the social side (although being the most densely populated country in the EU does impact the score) but provides a very safe and stable environment.

The seventh and eighth positions in Kayak’s Work from Wherever Index are occupied by eco-friendly Costa Rica and its central American neighbour Panama, both with very warm all year-round climates (although average monthly rainfall is high in both). Whereas, Costa Rica fares much better in health and safety, particularly where LGBT equality and legal rights are concerned. Panama offers improved working conditions for remote workers with higher internet speeds. While the cost of living is similar in both countries, Panama is cheaper for travellers. Both however score poorly for culture.

Completing the top 10 are yet two more European countries. The Czech Republic takes the ninth spot, with solid overall scores, particularly in health and safety and cost of living. The average monthly temperature of 8 degrees makes it one of the colder climes and internet speeds aren’t the quickest. Though not the most affordable or warmest, there is still plenty to like about the largest economy in Europe, which takes the 10th spot. Germany boasts an impressive double first, claiming the social life crown (second only to Japan for culture and fifth overall for going out) and also boasts the best LGBT mark in the top 10 (sixth overall).

As the findings show, many destinations offer global contractors an enviable work-life balance. While these factors will heavily sway the decision as to which countries to live and work in, global contractors must always ensure that they remain compliant with local legal, tax and employment legislation.

Should you need more information, our 6CATS International experts can advise on all compliance and contractor management matters.