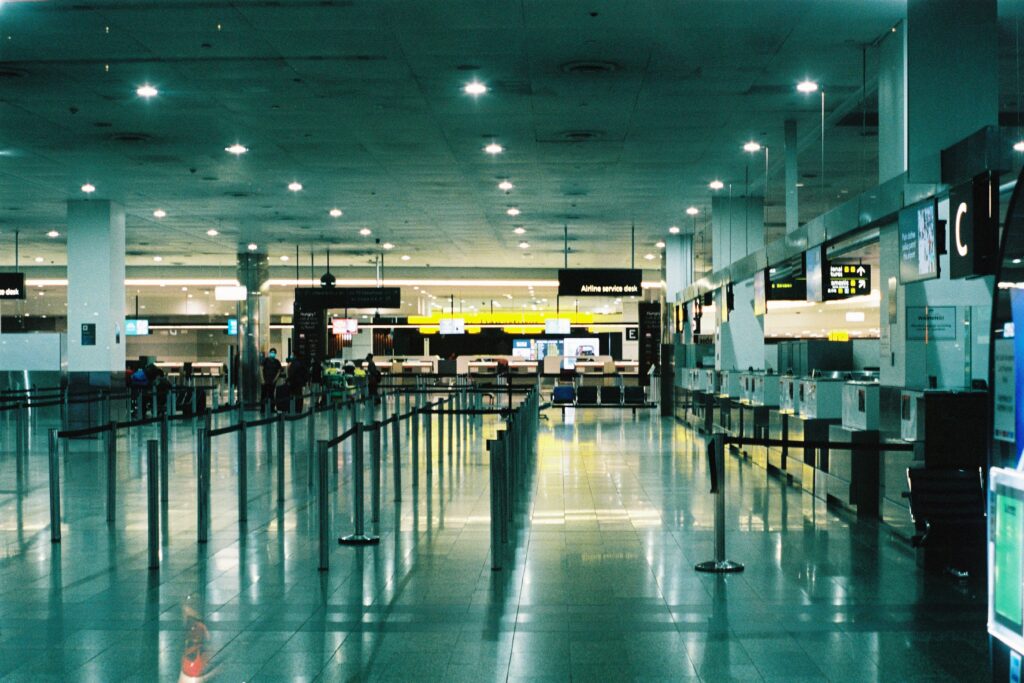 As Omicron continues to spread across the EU, countries have had to tighten their travel restrictions and the spread of the new variant will no doubt affect contractors travelling to and from the UK and other EU member states. From the need to provide COVID-19 lateral flow or PCR negative test results to local working from home and face-covering measures, public health is clearly a top priority for authorities worldwide. In our latest update, we gather all the latest news affecting the movement of labour and the limitation facing citizens and workers.

SchengenVisaInfo.com reports that Greece has changed its rules regarding recovery certificates, shortening their validity from 180 to 90 days – although certificates issued between 15 July and 30 November are to remain valid. However, the biggest change is that travellers who have tested positive in the last 30 days will not be permitted to enter the country. The Hellenic Civil Aviation Authority (CAA) specified in a press release that “travellers to Greece must bring a certificate of illness issued thirty (30) days after the first positive test, and its validity lasts up to ninety (90) days after that.”

Affecting 42 countries, the new regulations also stipulate that visitors to Greece must either present a vaccination certificate that is at least 14 days old (the vaccines used must be approved by local authorities) or a recovery certificate with the caveats mentioned above if they have had the virus. Furthermore, those who hold the EU Digital COVID-19 certificate will be allowed in as will those who present a negative PCR test taken in the last 72 hours before leaving. Children aged between four and 17 can take a self-test provided by the government free of charge.

Given the rapid rise in Omicron cases, Latvia announced that travellers from 20 countries – including those with valid vaccination certificates, individuals who have recovered or those with a negative test prior to entering the country – will be “subjected to COVID-19 testing (PCR)”. Only those transiting through the country, children below 12 and certain professions such as diplomats or flight crews, are exempt. Authorities have also been very clear in stating that the list will be closely monitored and updated.

Data provided by the World Health Organisation (WHO) revealed that over a quarter of a million people have had the virus in Latvia and in excess of four thousand people have succumbed to the illness. Local authorities had already previously imposed a travel ban on those who have visited the southern African countries of Lesotho, South Africa, Botswana, Mozambique, Zimbabwe, Eswatini and Malawi following the Omicron outbreak. This, however, does not apply to Latvian citizens or long-term EU residence permit holders.

Following a re-categorisation of countries, which came into effect as of 13 December, Spain continues to keep in place its tough restrictions for travellers in a bid to curtail the spread of the Omicron variant given the expected surge in travel activity during the lead up to the busy Christmas period. Those who have stayed in any of its high-risk countries, which include all the southern African countries already mentioned as well as Zambia and Namibia, are obliged to not only present a negative PCR test taken in the last 72 hours before their arrival but must also fill in a travel health form.

Visitors from its 28-country strong risk list are allowed entry as long as they can show that they have been fully immunised with vaccines approved by the Spanish government or present a recovery certificate from the last 180 days. EU or Schengen Area nationals who cannot provide either of the aforementioned must provide evidence of a negative PCR or rapid antigen test result, in the former case no older than 72 hours while the latter must have been taken in the 48 hours prior to entry. There is no requirement for any of the above for children under the age of 12.

A European Commission survey conducted by Ipsos European Public Affairs found that over three-quarters of respondents felt that the virus situation “will have some type of long-term effects on their travel behaviour” with only 21% not expecting that to be the case. Furthermore, around half also stated that they would have more regard for public and safety in light of the current situation while almost four in 10 (38%) intending to staycation. Just under one in four also felt that their choice of the country would also be affected, 28% mentioned the impact of tourism on local communities while interestingly 19% would reconsider their mode of transport when travelling.

With Christmas only around the corner, authorities in the UK and other countries across the EU have had to take – in some cases – drastic measures for their citizens and travellers to safeguard public health and prevent an influx of hospitalisations. While international contractors must follow the rules imposed by the local governments in their countries of residence, they must also ensure at all times that they remain compliant and not fall foul of tax authorities. Should you need any guidance or advice on any compliance-related matter, our 6CATS International experts are only a phone call away.