Why Tax Compliance for Contractors is Critical 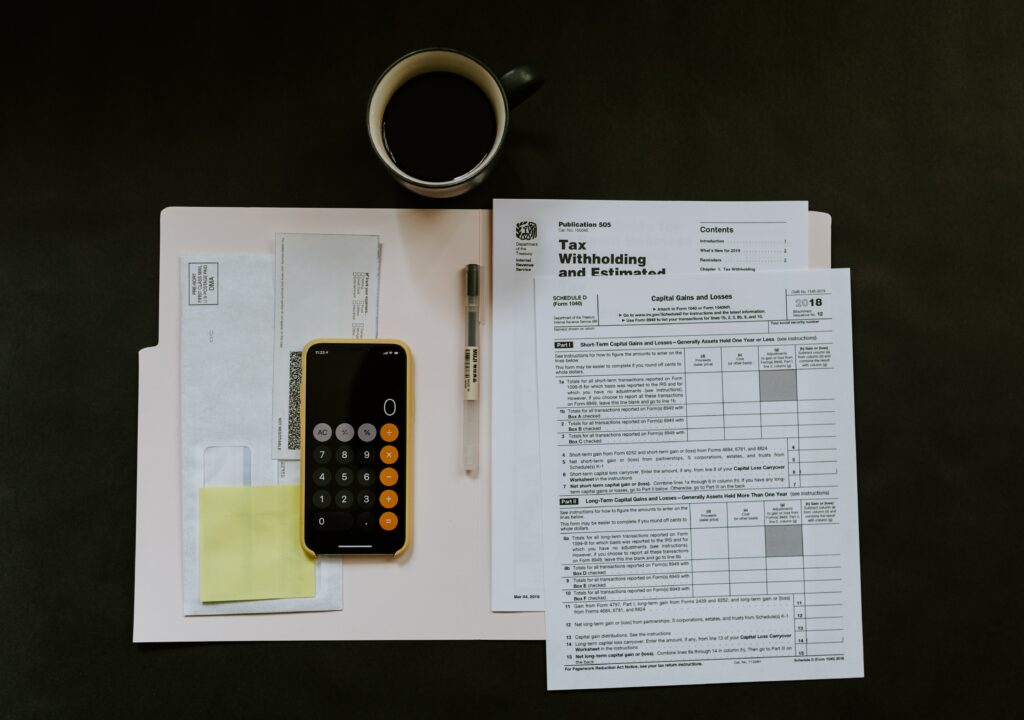 Why tax compliance for contractors is critical

Ensuring that individuals pay the correct amount of income tax and make the right level of national insurance and social security contributions is an ongoing battle for local tax authorities. The campaign to tackle tax fraud and tax evasion has taken on a new vigour with global governments simply not willing to tolerate any tax wrongdoing. For global contractors working across EU states and beyond, tax compliance must remain at the forefront of their priorities or, as we’ll see in some of the examples we look at below, the consequences can be catastrophic with the severest of punishments meted out in some cases.

Cycling Weekly magazine featured a story about the controversial Russian entrepreneur and businessman Oleg Tinkoff, the man who bankrolled Team Tinkoff, the now defunct world cycling team that included among its riders former two-time Tour de France winner, Alberto Contador. The
53-year-old had pleaded guilty on 1 October to felony charges brought by the United States Department of Justice (DOJ), having been accused of concealing more than $1bn in assets and falsely reporting his income from the sale of his billion dollar property empire.

In a warning to others of the severe financial penalties that can be inflicted, a statement from the DOJ explained that Tinkoff ended up having to pay significantly more – factoring in interest and a tax fraud penalty of $100m – than the amount he was accused of hiding. It read, “As required under his plea agreement, prior to sentencing, Oleg Tinkov, aka Oleg Tinkoff, paid $508,936,184, more than double what he had sought to escape paying to the U.S. Treasury through a scheme to renounce his U.S. citizenship and conceal from the IRS large stock gains that he knew were reportable.”

Elsewhere, in the UK, HMRC revealed that several people have been arrested in association with an illegal alcohol racket that cost the taxman some £16m in lost VAT and excise duty revenue. Heading the gang was Shafqat Majeed who was sentenced to ten years in prison with ten other gang members also handed prison terms at the hearing held at Southwark Crown Court for their part in the tax fraud. A wholesale company was used to bring in huge volumes of alcohol with fake transactions and supply chains as well as fraudulent returns all part of the plan to avoid paying excise duty and VAT.

Reminding citizens of settling their tax liabilities and the grave penalties for those who choose to flout the law, Zoe Ellerbeck, HMRC’s operational lead, Fraud Investigation Service, said, “This was a highly sophisticated fraud which deprived £16m from our public services, NHS and emergency services, that so many of us depend on. Majeed and his associates committed serious crimes and now they have to face the life-changing consequences. The majority of individuals and business pay the tax that is due – however, there remains a determined minority who refuse to play by the rules.”

The Brno Daily, an English language newspaper based in the Czech Republic’s second largest city, reported that the Czech National Organised Crime Agency (NCOZ) had, for the first time, worked closely with the European Public Prosecutor’s Office (EPPO) to uncover and infiltrate a fraud ring involved in money laundering. Alongside authorities in Germany, Slovakia and Romania, seven residential properties were searched by NCOZ investigators with one person being arrested on Czech soil out of a total of four apprehensions. The fraud, which took place in Hamburg, is estimated to have cost German authorities around €23m in lost tax revenue.

The infamous German ‘Cum-Ex’ tax fraud scandal continues to tarnish Ireland’s financial system, with ongoing investigations and revelations raising “questions around regulatory compliance”, according to a quote from Gerry Cross, Central Bank director for regulatory compliance in the Irish Times. Irish investment funds were used as vehicle to execute the trades, which exploited a loophole that enabled different parties, such as banks and traders, to claim the same tax refund on dividend payments. A number of financial institutions were involved, including the Bank of Ireland Securities Services and the Dublin offices of Investec and BNP Paribas.

It is clearly evident that tax authorities in Europe and further afield are hot on the heels of individuals who are seeking to cheat the system and avoid paying the right amount of income tax, NICs or indirect taxes such as VAT and excise duty. Contractors working abroad must be vigilant and remain fully compliant with local tax authorities or risk the harshest of outcomes. Should you have any concerns about your tax liabilities or any facet of your tax situation wherever you’re based, our 6CATS International specialists can help with all your compliance questions and concerns.