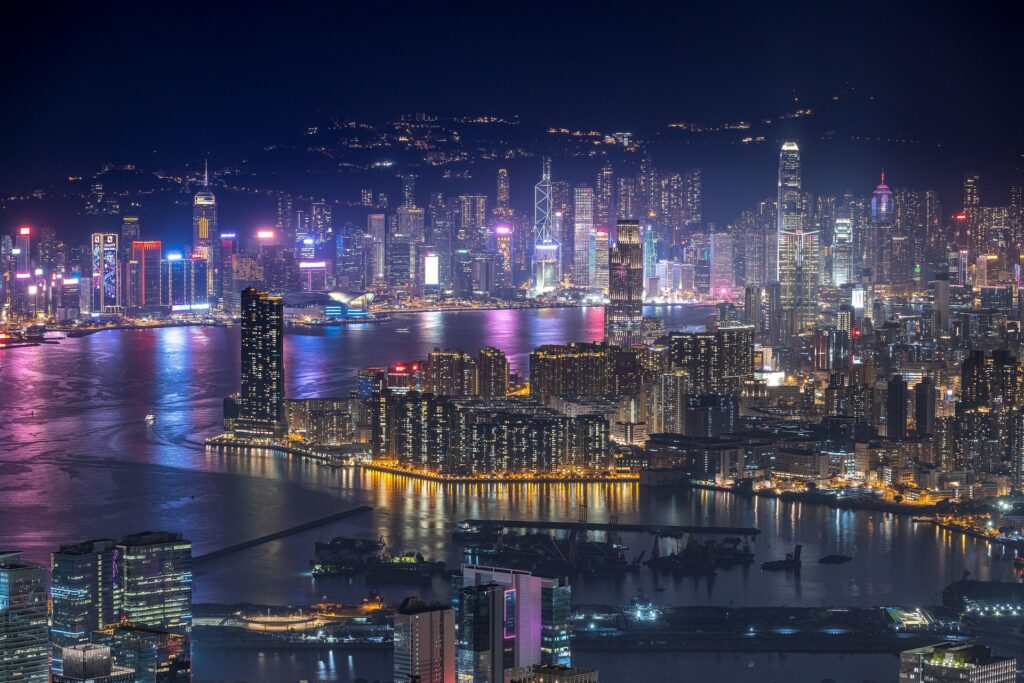 With cross border and travel requirements continuing to change and restrictions easing across the EU, international contractors must keep up to date with ongoing developments – not only in their home country but also in the foreign territories where they have decided to be based. But more importantly, they must ensure that they adhere to local employment laws so that they pay the correct amount of income tax and social security contributions related to their employment contract and status so as not to get caught up in any form of tax evasion. Here is a round-up of the latest travel developments from around Europe.

We begin with the UK, which as SchengenVisaInfo.com reports, is now allowing for travellers visiting non red list countries to take cheaper lateral flow or antigen tests, instead of the more expensive PCR tests, when returning home. Brought in to benefit families during the half-term school holiday, UK citizens can now pre-book tests, which they must then take within two days of their return. “Today’s rule changes will make testing on arrival simpler and cheaper for people across the country who are looking forward to well-earned breaks for this October half term,” said Grant Shapps, the Secretary of State for Transport.

Switzerland has decided to maintain its COVID certificate requirement until mid-November or until such a time as it is satisfied that infection numbers do not pose a risk to its citizens and that its hospitals don’t reach breaking point, according to a Federal Council statement. A positive antibody test will also now be accepted and qualify for the certificate, whereas previously those who had recovered from the disease had to confirm their situation by taking a PCR test. While recovery certificates will be valid for 365 days within Switzerland, for the EU the 180 day limit applies.

Cyprus and The Netherlands have been added to Estonia’s red list of countries with visitors from those countries having to undergo testing and self-isolation. From the very start of the pandemic, authorities in the Baltic state have adopted a green, yellow and red traffic light system. Only four territories are considered safe and therefore exempt from requirements. These are the Holy See/Vatican, Italy, Malta and Spain. However, all those who can prove that they have completed their vaccination are also exempt. Switzerland was recently moved from the red to the yellow list.

The citizens of Croatia will no longer need visas when travelling to the US, whether for business or tourism purposes. A statement issued by the US embassy in Zagreb has specified that travellers will still need to ‘create a new application’ via the US Customs and Border Protection’s Electronic System for Travel Authorisation (ESTA). Prime Minister Andrej Plenkovi? sees this as “strengthening our partnership and creating preconditions for greater economic cooperation and investment”.

In other news, Ireland’s Dublin airport was expecting a flurry of activity over the October bank holiday weekend with over 1,500 flights scheduled and close to a quarter of a million passengers expected to travel – a huge year on year increase. Passengers were advised to arrive at least two and three hours before for their short and long haul flights respectively. Irish citizens must hold the EU digital COVID-19 certificate and are required to complete a passenger locator form prior to their return.

Meanwhile, the best island destination gong at the prestigious 2021 World Travel Awards went to the island of Madeira (which means ‘wood’ in Portuguese) beating the likes of Sicily, Cyprus, Jersey and The Azores, another autonomous region of Portugal. The island’s tourism sector was badly affected by COVID but Regional Tourism & Culture Secretary, Eduardo Jesus, was proud at how the island “reacted to the pandemic” adding, “The number of times Madeira has won this award contributes to giving more consistency to the recognition that the region has achieved worldwide in recent years.”

Not such good news though for thousands of Germans, after its largest airline Lufthansa refused to provide compensation for passengers following the cancellation of flights resulting from the three-day cabin crew strikes of 2019, citing the ‘extraordinary circumstances’ exemption under EU law. A previous European Court of Justice (ECJ) ruled against SAS, the Scandinavian airline. According to AirHelp, passengers are entitled to claim up to €600 for this type of disruption.

The rollout of COVID vaccinations is opening doors for those who have received their doses, which means greater opportunities to work overseas.  For international contractors in particular, understanding and ensuring that their taxes and employment status are in order, is vital for them to continue working without incurring penalties. If you want to know more about international contractor compliance requirements no matter where in the world you’re based, speak to our 6CATS International specialists for advice.