Tax risks for independent professionals in the EU 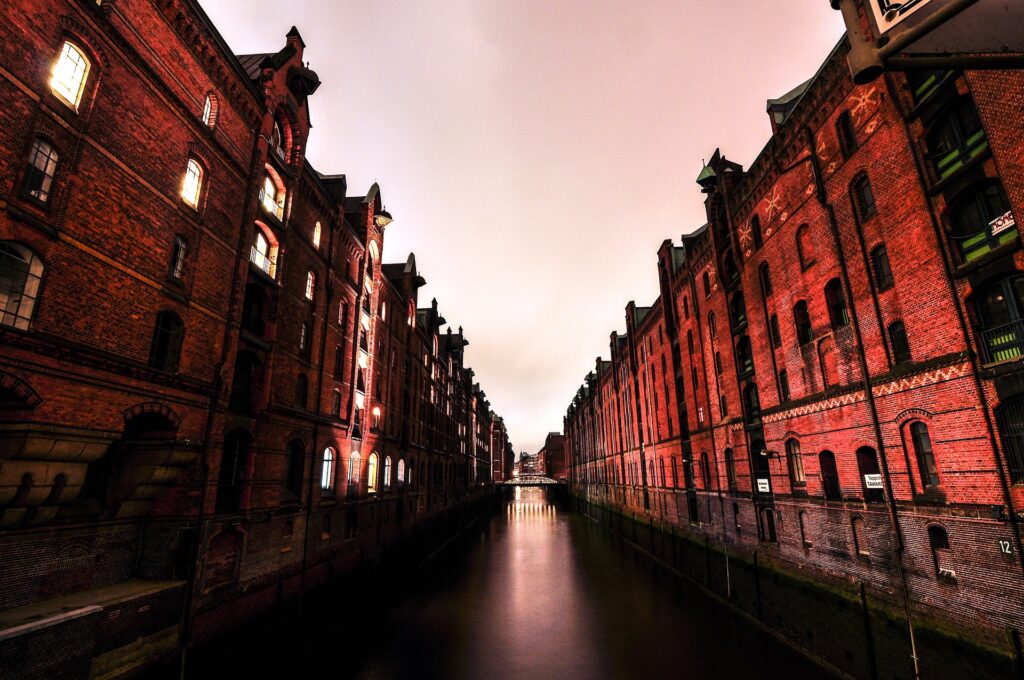 The tax net is closing not just for companies to ensure that they are paying the right amount of corporation tax in the countries where they conduct business, but also for individuals who fall foul of local authorities and are implicated in tax fraud and tax evasion. The heat is on, and particularly for independent international contractors looking to take up new assignments in EU member states, the need to remain tax compliant using their limited or personal service companies (PSC) is vital.

There are numerous examples of high-profile individuals who have been brought to justice by local tax authorities investigating their financial dealings in a bid to clamp down on tax evasion. One such figure is King Juan Carlos of Spain I who was forced into exile to the United Arab Emirates back in August 2020 following allegations of corruption. In February 2021, it was reported that he paid €4.4m in back taxes, having already made a payment of €678,000 in December 2020. Then Deputy Prime Minister Carmen Calvo said, “No one is allowed to break the law. This comment is even more relevant today.”

The ongoing saga surrounding the financial affairs and the colourful personal life of the 83-year-old former monarch who had abdicated in 2014 has been the subject of intense press scrutiny in his home country. Allegations of financial impropriety include a $100m kickback payment received from the late King Abdullah of Saudi Arabia for his part in securing a €6.7bn contract for a high-speed rail link between Mecca and Medina, which was awarded to a Spanish consortium. Swiss authorities had also been looking into the matter as many millions had been paid into an account he held in the country.

According to Spanish daily El País, it would appear that the Supreme Court public prosecutor is now prepared to put an end to the investigations, which means no further legal action taken or lawsuits can be filed against him. Some of the financial wrongdoings date back several decades and took place before 2014 when the then King enjoyed immunity as the reigning monarch. King Felipe VI announced on 15 March 2020 that he would renounce any inheritance stemming from monies held in foreign bank accounts and also removed his father’s entitlement to an annual stipend of €194,232.

As reported by the Hollywood Reporter, the weekly US digital and print magazine, famous figures and global artists including Sir Elton John, Ringo Starr and another legendary Spanish celebrity, the  singer Julio Iglesias, could face similar charges. All were named in the Pandora Papers, the October 2021 leak of almost 12m documents by the International Consortium of Investigative Journalists (ICIJ), which has exposed where the wealthy conceal their assets. Others whose offshore dealings were revealed include former UK prime minister Tony Blair and current Czech premier, Andrej Babiš.

44-year-old Colombian superstar singer, Shakira, who is married to Barcelona footballer Gerard Piqué, is also under investigation by Spanish tax authorities for not having paid tax on €14.5m earned between 2012 and 2014. Although residing in Spain at the time, she was registered in The Bahamas for tax purposes. Should the case go to trial, the penalties could be severe. The papers also revealed that Suffolk-based Claudia Schiffer owns a number of companies registered in the British Virgin Islands, but lawyers representing the German born supermodel have stated that she is compliant with UK tax law.

Former Barcelona football legend, Josep ‘Pep’ Guardiola, was also named and shamed in the leak, with the former Spanish international having not declared an offshore account held in Andorra while playing for Doha based Al Ahli FC in Qatar between 2003 and 2005. He only revealed the account to the Spanish Tax Agency following a tax amnesty introduced by former prime minister, Mariano Rajoy, in 2012. The Manchester City boss had only used the account to deposit his salary according to his tax adviser as reported in El País. Guardiola subsequently paid half a million euros in back taxes.

In other news, six financial services professionals and the Zurich based consulting firm for wealthy individuals, Alliance Finance Trust, have been indicted by US prosecutors. They stand accused of establishing a complex scheme known as the ‘Singapore Solution’ to help US clients evade taxes on more than $60m worth of financial assets from 2009 to 2014. The funds involved were moved from accounts in the private Swiss bank IHAG to Singapore and Hong Kong and back into newly opened Swiss bank accounts. According to the US Justice department, the scheme’s aim was to disguise the ownership of accounts and thereby evade tax.

A measure of the serious nature of the crime and the US’s tough stance on tax evasion, Acting Deputy Assistant Attorney General Stuart M. Goldberg of the Justice Department’s Tax Division said, “Prosecuting offshore tax evasion remains one of the Tax Division’s highest priorities. Taxpayers contemplating hiding money abroad – and the foreign bankers, attorneys and finance professionals who design and execute strategies to assist their evasion – should know that the Tax Division and IRS have the investigative resources and expertise to unravel even the most elaborate schemes.”

As these cases show, tax authorities not just in EU member states but around the world will not tolerate tax evasion and will come down hard on any evidence of malpractice. The Pandora Papers highlight that even the world’s most influential and prominent politicians, billionaires and celebrities will get found out. Independent contractors who are using limited companies or PSCs need to tread very carefully when working overseas and ensure that their tax affairs are in order. Any form of improper conduct that results in tax evasion will be met with hefty fines and even imprisonment.

If you’re in any doubt about tax compliance, your tax obligations and local employment law, our 6CATS International experts can advise you across 70+ countries around the world.