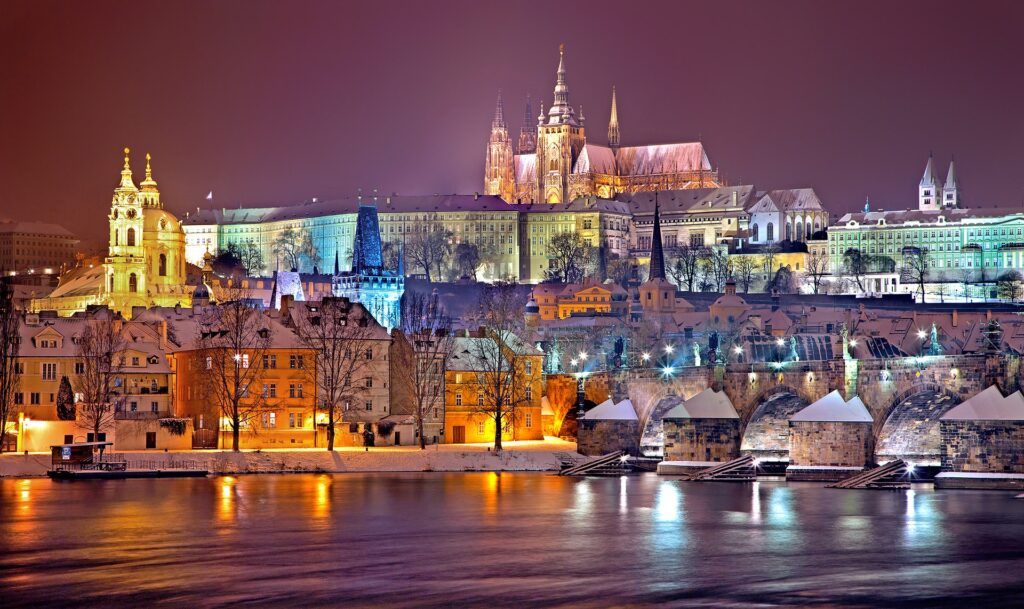 The Pandora Papers, which were released on 3rd October by the International Consortium of Investigative Journalists (ICIJ), revealed how the wealthy avoid paying taxes and are able to hide their assets in tax havens via a complex web of offshore and shell companies. The levels of tax evasion exposed have been astonishing, with famous people in all walks of life implicated, including singers, footballers, presidents and prime ministers. For international contractors working abroad, the need to work compliantly has never been more important with severe penalties imposed on culprits.

One of the most high-profile individuals to have been caught up in the leak is the now outgoing Czech prime minister Andrej Babiš, whose ANO party narrowly lost the October general election, paving the way for two coalitions to govern the country given their 108 seat majority (of the 200 seats in the lower house of parliament). The results dealt a big blow to the populist Eurosceptic billionaire, the fifth richest men in the Czech Republic and the Slovakia born politician’s ambitions to govern the country for a further four-year term following his appointment in December 2017.

Reportedly worth £2.6bn, Babiš’s personal financial affairs were laid bare by shockwave revelations in the Pandora Papers, which were leaked only a matter of days before the Czechs went to the polls. So, what did they reveal? The main finding from the investigations centred on the 67-year-old’s purchase of a lavish estate on the French riviera in 2009 using shell companies, which involved the movement of $22m through offshore companies so as to keep his ownership secret. Located in the same village of Mougins, near Cannes, where Pablo Picasso lived for the last years of his life, records revealed that the chateau was owned by a subsidiary of one of the Czech companies owned by Babiš.

He denies any wrongdoing and in a recent interview on Czech television, he insisted that he had paid all the taxes regarding the transaction and that “the money was sent from a Czech bank, it was my money, it was taxed and then it came back to a Czech bank.” Following the revelations, the Czech national police put out a statement on Twitter that the National Center against Organised Crime would investigate all Czech nationals involved in any alleged wrongdoing. This sends out a clear message to all individuals, including contractors working in the Czech Republic, that any financial wrongdoing and attempts to evade taxes will be pursued in a bid to collect the right taxes.

Already under fire for his handling of the pandemic – the Czech Republic recorded 1.7m cases and over 30,000 deaths according to Johns Hopkins University figures, making it the country with the seventh highest per capita death rate – Babiš’s Agrofert farming, food, chemicals and business empire has also courted controversy. According to independent news source, The Conversation, Babiš benefitted from EU development subsidies in the form of direct farm payments which were found to have been in breach of the EU’s conflict of interest rules. He had previously put his Agrofert assets into trust funds to adhere to local law – called the ‘Lex Babis’ – before becoming prime minister.

Babiš had already been involved in conflicts of interest relating to Agrofert, most notably in what became known as the Stork’s Nest Affair (Capi Hnizdo), which related to the financing of a hotel, leisure and conference resort in central Bohemia for which he secured €2m in EU subsidies by changing its status. In another astonishing twist, Babiš also stood accused of kidnap in 2018, following claims by his son Andrej that he was forcibly detained to stop him testifying in a fraud investigation against his father into the very same matter. Babiš junior, who confronted his father when campaigning for the recent election, was due to be questioned by police.

Commenting on how the powerful are evading taxes and the ramifications of the significant lost tax revenues, Petr Jansky, an economist at Charles University in Prague, said, “It is not a level playing field when all the citizens are required to pay taxes and abide by financial transparency rules and there’s people who can opt out. It’s bad because the government loses revenue, it’s bad because there’s less private capital to be reinvested and it’s bad because of its negative effect on the institutions.” A 2021 report by Jansky had also found that The Netherlands, Ireland and Luxembourg were the three biggest tax havens and recipients of almost $200bn of profit shifting monies by multinationals.

The case of Mr. Babiš is just one example of the many high profile people, a veritable who’s who of the rich and famous, whose activities have been highlighted in the 11.9m documents and almost three terabytes of data leaked by the ICIJ in The Pandora Papers for having used offshore and shell companies in different tax havens to conceal their finances in order to avoid paying tax. And with governments and tax authorities around the world combating tax evasion with all their powers, including cryptocurrency assets, taxpayers must comply with their tax obligations at all times.

If you’re concerned about any tax, immigration or social security compliance matter related to your status as an international contractor, get in touch with our 6CATS International experts.