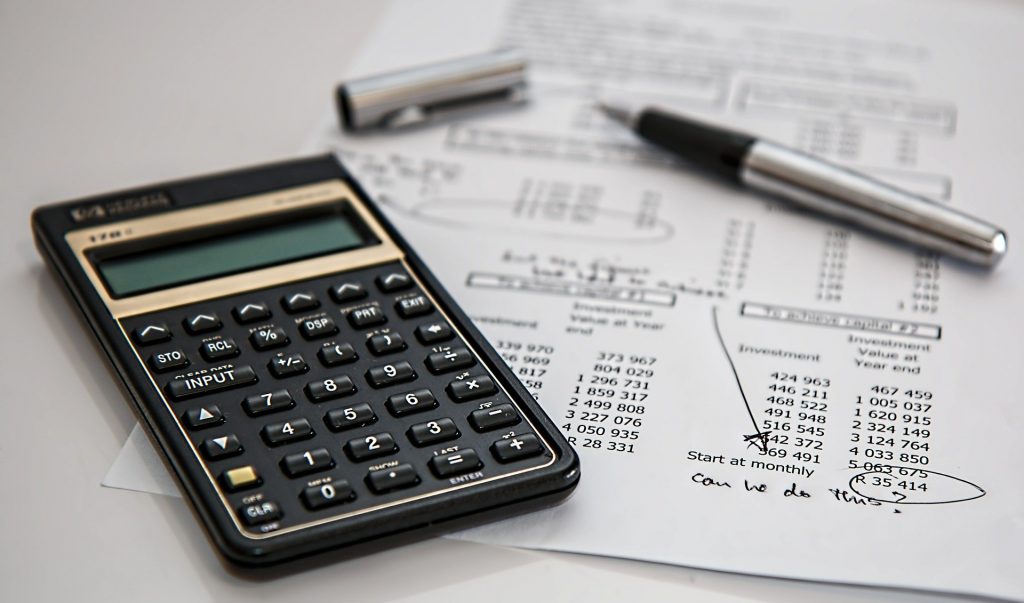 The risks of tax fraud and penalties for tax evasion are all too apparent with increasing numbers of organisations and individuals paying the price for income tax evasion. While this can include financial penalties and criminal charges, for brands it can also include the reputational damage brought on by the negative publicity. As you’ll learn from the below stories from around the world, tax evasion can not only result in unlimited fines but also years in prison – a warning bell for recruitment companies placing contractors abroad.

We start with research from the highly respected and independent EU Tax Observatory (based at the Paris School of Economics) which recently revealed that 36 large European banks have a total of €20bn of assets that are kept in tax havens around the world.  Although the numbers haven’t changed much over the last seven years, there are notable differences among banks, with some at the higher end squirrelling away the equivalent of over half of their profits in tax havens. The figures are even more startling if you attribute those profits to employees – the profitability per employee is far higher in tax haven branches, a clear indication of profit shifting to avoid tax.

The global minimum corporation tax rate of 15% agreed by 130 countries in July 2021 sets to address this very issue, ensuring that countries pay their fair share of tax owed in the jurisdictions in which they operate. “With a global minimum tax in place, multinational corporations will no longer be able to pit countries against one another in a bid to push tax rates down,” said President Biden, echoing the words of US Treasury Secretary Janet Yellen who had previously referred to the “race to the bottom”.  To be finalised in October 2021, the deal will come into effect in 2023.

In other news, the Paris appeals court upheld its verdict of a four-year maximum sentence for Syrian President’s uncle Rifaat al-Assad who had been accused of money laundering and accumulating a huge property portfolio in France. The 84-year-old younger brother of Bashar’s father has been under investigation since 2014 and had previously gone on trial for tax fraud and misappropriation of funds. Properties were also amassed by the family in Spain but were seized by authorities in 2017. He may, however, not serve prison time because of his age.

HMRC’s COVID fraud hotline, which opened in October 2020, has been credited with the huge rise in numbers of suspected tax evasion which have been revealed to the UK’s tax authority, according to research from chartered accountancy firm, UHY Hacker Young. So far, over 100,000 cases have been reported, of which almost 30,000 are furlough related. Taxpayers can use the hotline to anonymously report fraud surrounding furlough and other COVID support schemes. The underpaying of tax and tax evasion in the UK continues to be a hot topic and this latest news acts as a further warning to those who are not filing their tax returns and evading tax, deliberately or not.

The research also pointed out that the hotline was closed for four months during the pandemic as resources had to be directed to furlough and self-employment income support schemes (SEISS), indicating that the number of fraud cases could have been much higher. According to HMRC estimates, there is up to £3.5 billion worth of fraudulently claimed money which could be recovered from furlough schemes.

Partner at UHY Hacker Young, Phil Kinzett-Evans said, “This is a remarkable number of reports of tax evasion, given that individuals were deprived of the opportunity to make reports for a third of the year. In the past, more people might have chosen to turn a blind eye to tax evasion, thinking that it was none of their business. Over the last 15 years, people have generally come to accept that paying your taxes honestly is a responsibility everyone shares. Fewer people feel guilty about reporting those who don’t…HMRC will be far less sympathetic towards those that deliberately conceal their tax affairs and choose to keep quiet.”

In other news, one current and a former director of BelaPAN, a private and the first independent news agency in Belarus, have been  found guilty of tax evasion and could face up to seven years in jail, according to naviny.by, the news website it manages and runs. The two directors and their accountant were detained for non-payment of taxes and the ‘organisation or preparation of actions that grossly violate public order’. Both will be held in custody for two months.

As all these examples show, any form of tax evasion or money laundering will be severely dealt with. For recruitment companies and their owners placing global contractors, it is imperative that they remain compliant and ensure that they are paying the right tax in their local jurisdiction. ‘Evade tax at your peril’ is once again the message with companies failing to meet their tax liabilities and not correctly filing their tax returns likely to incur unlimited fines. If you have any doubts about compliance in any location, get in touch with our 6CATS International experts.