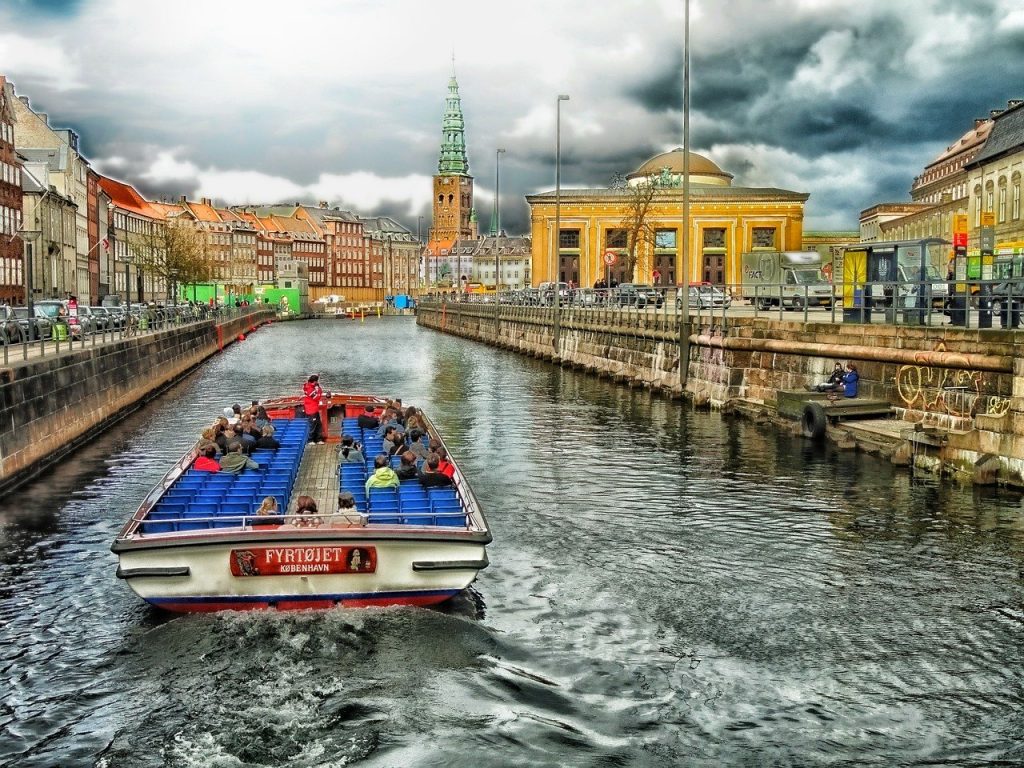 Copenhagen has now topped the table with 82.4 points out of 100 with Toronto closely in second place with 82.2 points. This is a dramatic change from the past three years where Tokyo, Singapore and Osaka took the top spots.

As with previous Safe Cities reports there is a direct link between cities that have higher scores in the Human Development Index (HDI) and their ranking in this report. There are two reasons for this link. Firstly, higher income cities encourage more investments geared to increase safety. They also rely on the benefits of all five areas of security this report covers. The benefits and investment feed each other making these cities perform better. The second is due to the link between the World Bank’s Control of Corruption scores which closely correlate with the HDI results. If a government is above board and “clean” then that’s the first step to a city being safe, according to the report.

The index also highlights the differences between global regions, though the sample size is too small to provide solid reasoning behind the strengths shown by different regions. When you look at each area, high-income cities in Asia-Pacific excel in health security, North American cities in digital security and European in personal security.

Below is a more detailed look at each of the five categories covered and the findings of the report.

With the past 18-months dominated by Covid-19, the obvious place to start is health security. Those countries that have ranked highest in this category were some of the first to be impacted by the virus. Some – such as Singapore – have been praised for their response to the virus, so it’s perhaps no surprise to see them in the top five. This is the first pandemic that has hit our population since we’ve become an urban species and by and large, our healthcare systems are more established and able to respond.

Digital security has also risen in importance with more businesses and work moving online or to remote working models. The index data shows how widespread an internet connection is nowadays, even suggesting that it will become universal within 10-years. Out of the 60 countries polled 59 suggested that they’d started to become a smart city or were looking to do so. That means digital security needs to be stepped up, as Gregory Falco, assistant professor of civil and systems engineering at John Hopkins University agreed, stating that “the digital security of cities is generally pretty terrible.” According to the report, improvements to digital security need to happen swiftly, with cities looking at it as an investment needing a city-wide approach rather than individual departments or suburbs handling their own requirements.

The report highlights that personal security ties in closely with social capital and co-creation. The correlation seems to be between higher levels of social capital and a cohesive society resulting in a sense of connectedness, community and shared values. This creates a greater sense of security amongst residents, defining security in a way citizens care about. The report did note “no direct correlation between poverty and crime levels. On the contrary, some cities with higher absolute levels of poverty had more safe contexts.”

Some indicator results such as those around power and rail networks haven’t changed much in the past year. That doesn’t mean there aren’t changes coming, though. The demands on urban infrastructure have been shaken by Covid-19. The lasting impact of lockdowns, increased working from home and digitalisation of commerce along with more pressure from residents for communities with services within walking distance, will all have a lasting impact on future infrastructure plans. Combine that with countries across Asia and Africa that are experiencing ongoing urbanisation means that it is likely we’ll be entering into a period of rapid infrastructure development over the next 20 years. The results of the report show that, for the majority of cities, more attention and care will be needed in this area, particularly with shifts to and demand for greener infrastructures increasing.

Environmental policies have been a hot topic for several years now and, as a result, most cities have strong policies. The challenge is now to get results from these policies. The difference between this area of the report and others is that low- and middle-income cities often perform well as can be seen in the example of Bogota, Columbia’s capital, which has been ranked fourth for environmental security. Environmental factors have been highlighted by Covid-19 and this is likely to have a positive impact on plans to reach carbon neutrality – indeed, we’ve seen an uptick in governments committing to reducing carbon footprints. The key to success here, like with digital security, is for a joined-up approach to tackle environmental issues with cities working together with residents to include them in plans rather than dictating to them.

For contracting staff looking for the safest cities to work in, reports such as these can be really helpful resources. Covid-19 has had an impact on the rankings but to what extent remains to be seen. Regardless of where you’re working in the world, you can be assured you’re safe from legal ramifications due to non-compliance with local tax and employment legislation by speaking with our team of experts.