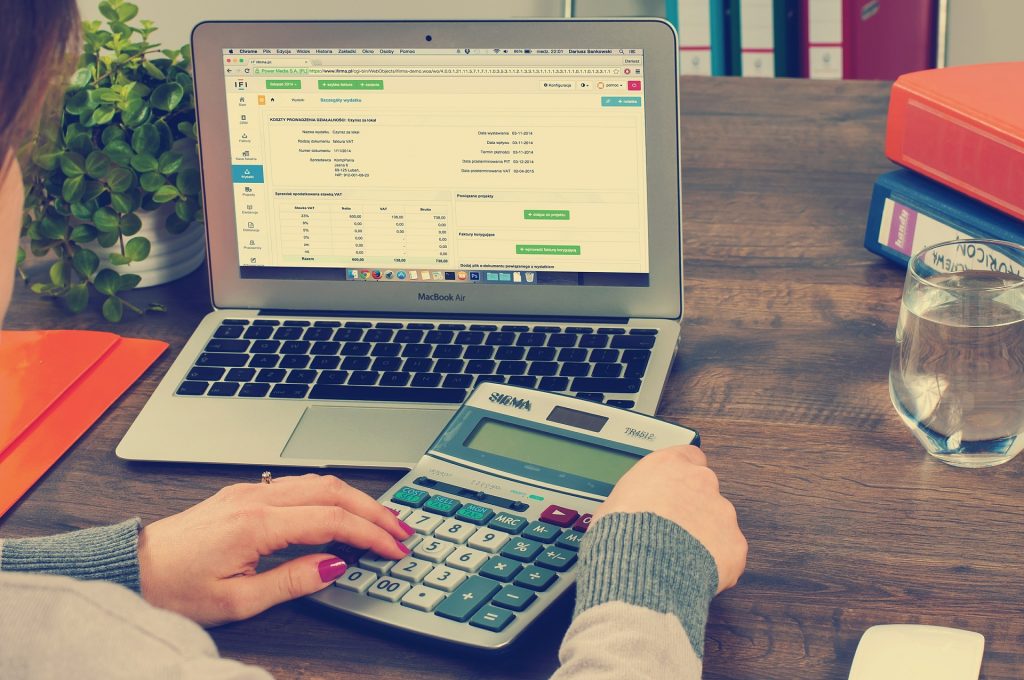 The digitalisation of economies and the proliferation of so-called trust chain digital platforms is enabling companies around the world to conduct digital transactions and make payments securely using cryptocurrencies. And with these digital currencies coming under increasing scrutiny, international contractors must be aware of local tax rules and their tax obligations in the countries where they reside to ensure they remain tax compliant.

Technologies such as AI and Blockchain are now making it easier for organisations to make payments securely, safely and quickly over these software platforms. However, organisations and individuals themselves must be aware of their tax burden and any digital taxes they could incur in order to protect themselves from potential fines resulting from unpaid corporation tax or tax revenues. Digital services and the digital economy is an area that tax authorities around the world are targeting given the widespread tax evasion that is currently taking place.

Two notable examples of evolving trust chain platforms include Singapore’s Project Ubin, a collaborative project exploring Blockchain, and Distributed Ledger Technology (DLTs) developed in conjunction with J.P. Morgan and Temasek. Now in its fifth phase, it was set up to help the Monetary Authority of Singapore (MAS) to better understand the benefits of such a system for the clearing and settlement of payments and securities. The MIT supported Swiss Trust Chain system is another prominent example, although its commercial applications have yet to be developed.

So why has there been such a demand on the part of governments to launch such systems? It all stems from the growth of digital currencies, which use the same technologies as the trust chain platforms. By adopting these systems, governments and local tax authorities can more easily monitor payments while also being better able to detect any fraudulent activity or money laundering, thereby minimising tax evasion and collecting any due tax revenues from digital transactions.

As mentioned in the article authored by MIT Professor Alex Pentland, many countries are now looking into issuing central bank digital currencies, including China, which is examining the possibilities of a digital yuan. “The power of the United States and European Union to set international standards will diminish dramatically if digital versions of other countries’ currencies become major mediators of the new trust chain trade platforms,” he says. As they control many of the world’s financial systems, it would be detrimental to the US and EU if other countries got there first, enabling countries to opt out from using digital US dollars or Euros as a means of payment.

Professor Pentland also calls for a digital equivalent of Bretton Woods, referring to the 1944 agreement held in the New Hampshire town, which at the time established the rules for a global foreign exchange system. A similar system should be implemented he argues, underpinned by economic cooperation, that affords transparency, consistency and ‘interoperability’ so that governance standards can be applied to all countries ensuring that digital transactions are carefully monitored to prevent any form of digital tax evasion.

The compliance challenges of digital tax

Yet despite the ever-growing popularity of cryptocurrencies such as Bitcoin (BTC), the need for a framework of governance remains more important than ever. El Salvador, the Central American republic, recently became the first country in the world to adopt Bitcoin as legal tender. Alongside the US dollar, its official currency, businesses must now accept Bitcoin with Salvadorans able to download the Chivo (which means ‘cool’) wallet onto their smartphones. But despite the fanfare surrounding its launch and President Nayib Bukele promising $30 of Bitcoin for each user, technical glitches caused the price of the digital currency to plummet on 7th September, the first day the currency was legalised.

The Ukraine became the fifth country to adopt Bitcoin as legal tender. Its government however has taken a more cautionary approach, not allowing it to be used as a form of payment in the way that El Salvador has. Although the Ukraine wants to be seen as an advanced state by adopting Bitcoin, the draft bill law will regulate “legal relations arising in connection with the turnover of virtual assets in Ukraine, defines the rights and obligations of participants in the virtual assets market, the principles of state policy in the field of virtual assets”. The differences with El Salvador are clear to see.

Elsewhere, the $1.2 trillion US Infrastructure Bill, which was passed by the Senate in August 2021, has included provision for the taxation of cryptocurrencies and more stringent tax reporting requirements in a bid to regulate the burgeoning crypto market. This will enable the IRS to tax crypto brokers and generate any tax revenues owing from transactions involving digital currencies. “The tax reporting language is one of the clearest indications that Washington is prepared to accept crypto as a permanent part of the financial ecosystem,” said Jaret Seiburg of Cowen Washington Research Group.

Gary Gensler, the Chair of the Securities and Exchange Commission (SEC) has been very vocal about giving Congress more power to control cryptocurrency activity. Targeting fraud and scams, the independent agency of the US government – whose role it is to protect investors – wants to regulate blockchain-based decentralised finance (DeFi) platforms as well as cryptocurrency stablecoins such as Tether, which could fall under securities laws. The SEC recently threatened legal action against Coinbase, the US’s largest cryptocurrency exchange, should it launch ‘Lend’, its digital asset lending programme which would allow users to earn interest by lending digital assets.

With digital transactions becoming more mainstream and popular around the world, governments and tax authorities are looking to clamp down on irregular cryptocurrency activity, money laundering and tax evasion. Global contractors must remain compliant at all times and be fully aware of their tax liabilities and obligations, ensuring they adhere to local laws and regulations. If you’re unsure about any tax, legal or employment compliance matters, or want to know about other contractor management services, call our 6CATS international experts who can help and advise you.