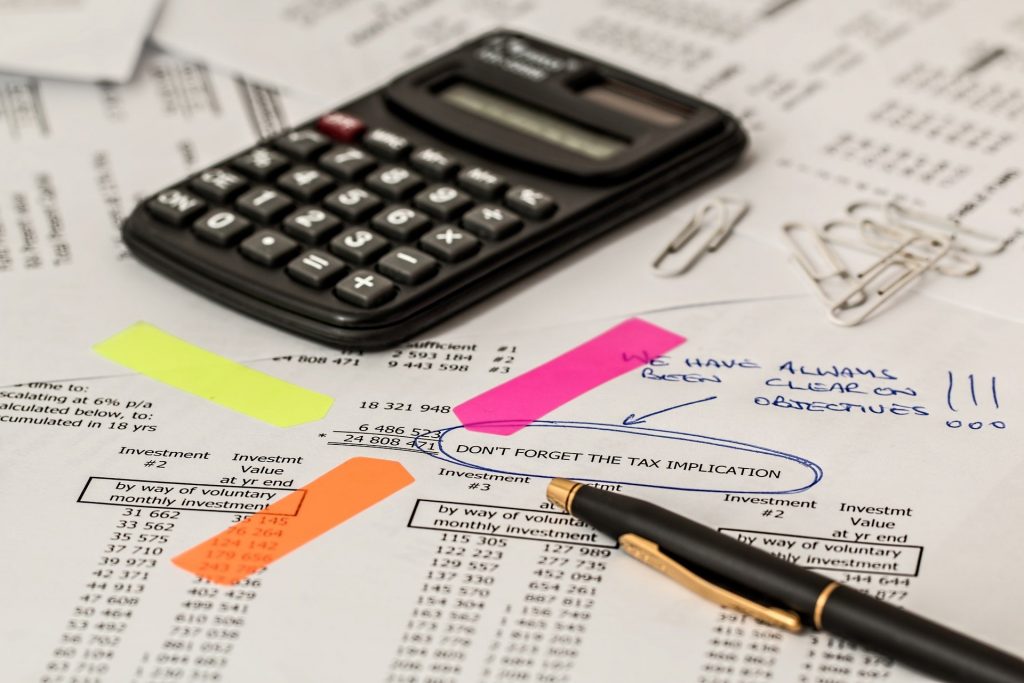 There have been yet further high profile cases involving the facilitation of tax evasion and money laundering, which serve as a reminder to recruitment agencies that financial crime offences relating to the avoidance of tax will not be tolerated. These can lead to legal proceedings with companies and individuals implicated facing unlimited fines and even imprisonment. We bring you some of the most recent tax evasion news stories from around the world.

The first case takes us to the Lombardy region in northern Italy and more specifically its capital Milan where prosecutors have been looking into the affairs of Luxembourg based insurer, Lombard International Insurer (LIA), which is owned by US fund investor, Blackstone. As reported by Italy’s Il Sole 24 Ore, the daily financial and business newspaper, LIA failed to disclose €500m (or c. £427m) of income according to local tax authorities who also believe that some of the money invested in the company’s insurance policies was obtained by illicit means.

Responding to a request by news agency Reuters for comment, the LIA stated that it “acts in full compliance with all the relevant laws in the jurisdictions where it operates” and that it had fully cooperated with Italy’s tax authorities during the course of the investigation. According to the article, it has been operating in Italy via a “secondary Milan based arm”. The Italian authorities have ramped up their efforts and resources to prevent the facilitation of tax evasion and the LIA case is one of several that they have been pursuing in the insurance sector. Similar investigations in the banking sector have led to around €300m being collected in tax revenues.

On the other side of the world, Indian tax authorities have been probing the activities of the Dainik Bhaskar group, which has a turnover of over Rs 6,000 crore (over £580m) and more than 100 companies spread across different industry sectors, including media, property, textiles and power. The allegations centre around bogus expenses and the use of shell entities, which don’t have active business operations or significant business assets. Funds have also allegedly been siphoned off using Mauritius-based businesses.

The targeting of the group has come under immense criticism in India, with the opposition party in particular claiming that the operation had been politically motivated as a result of perceived under reporting of the number of COVID deaths in the country. Following investigations carried out on the tax department’s database, no fewer than 32 of the group’s premises, including Mumbai, Delhi, Bhopal, Indore, Jaipur, Korba, Noida and Ahmedabad were searched to uncover any indication of tax malpractice. Responding to the allegations, Information and Broadcasting Minister, Aurag Singh Thakur said, “Agencies are doing their own work and there is no interference in them”.

The tax evasion risks for recruiters

In Kenya, Mohan Galot, the owner and chairman of London Distillers Ltd., the leading distillers in east Africa, is facing tax evasion charges of Sh2bn (almost £13.4m) and has appeared before a court in Nairobi. Gahot is accused of being involved in a scheme that allegedly under-reported production and sales numbers as well as the purchasing of packaging materials, while omitting excise duty returns  for his company’s locally produced spirits, which include Napoleon, Safari Cane brandy and Kenya King gin among its 25+ brands.

As reported in Business Daily, Kenya’s leading business newspaper, Mr. Galot has been charged with 18 counts of tax fraud, failure to pay Sh1.4bn (almost £9.4m) and evading tax by under-declaring production volumes (litres) of alcohol. The charges date back to 2016 with his company reportedly not having paid taxes in 2017 to the tune of Sh226m (over £1.5m) and Sh814m (more than £5.4m) in 2018. Having denied all charges, Mr. Galot had to pay Sh1m (approx. £6,700) to secure bail.

Elsewhere, China’s independent oil refiner, Hengli Petrochemicals Company, has reportedly avoided over $2bn in taxes by passing off fuels such as gasoline and diesel into lower tax categories for petrochemical products. The switch of classification has saved the company CNY13bn (nearly £1.5bn) according to an article published by China Energy News, which was referred to in the Bloomberg news story.

Meanwhile, Lagos State Internal Revenue Service (LIRS) in Nigeria has forced the closure of 16 companies and hospitality firms for not paying their consumption taxes. Seyi Alade, Director of Legal Services at the LIRS said, “Now, the service has resumed sealing of firms, particularly the hospitality firms; it [LIRS] is committed to continuing the exercise until full compliance to tax payment and remittance are achieved.” Letters were sent to the companies previously alerting them of their tax liabilities.

With global tax authorities clamping down on cases where there has been facilitation of tax evasion and failure to prevent the correct payment of corporate tax, companies such as recruitment agencies who place contractors abroad must understand their tax obligations and comply with local tax legislation. Failure to do so can have catastrophic financial and legal consequences. If you need compliance management and contractor compliance guidance, you can rest easy by talking to our  6CATS experts.