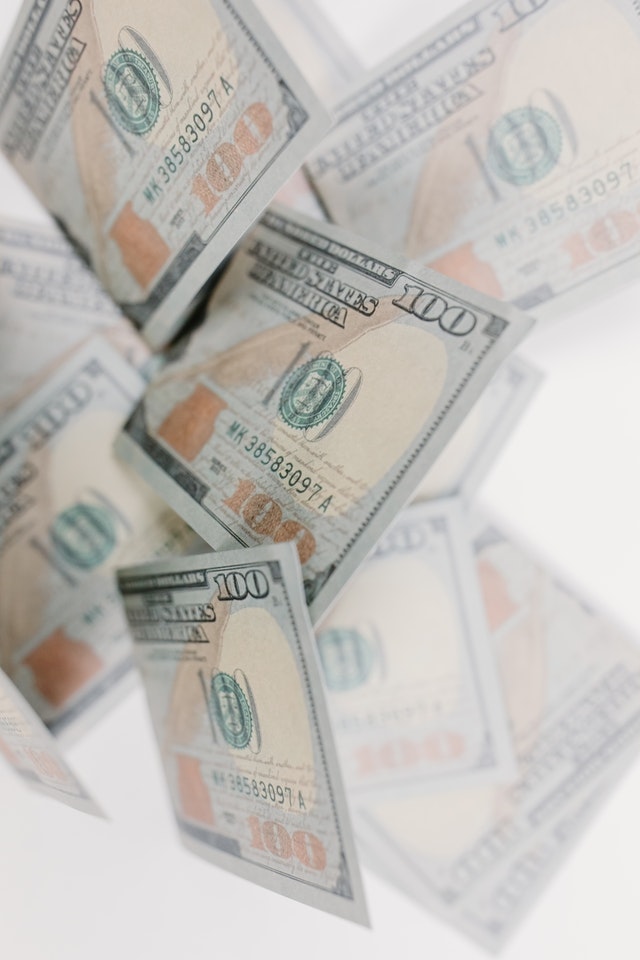 Whether tax avoidance schemes or offshore accounts, tax investigations to catch tax cheats are on the rise, as authorities across the EU continue their fight against tax evasion. For international contractors looking to work in different countries, knowing the local tax and compliance rules is absolutely essential to avoid being implicated in tax fraud – even if is accidental. There are hefty penalties for tax evasion, which in some cases can even result in criminal charges and a prison sentence.

As a measure of the severity of the legal punishments handed out for not declaring income and avoiding paying significant amounts of tax, a banker working for the independent private German bank M.M. Warburg, was recently charged with five counts of “aggravated tax fraud” and sentenced to a five and half year prison term and a €100,000 fine for his part in the so-called ‘cum-ex’ scandal, otherwise known as the German dividend tax scandal.

These complex equity transactions ensured that tax authorities were defrauded and unable to detect or prevent the multiple payments. The scheme, which was used across Europe, has been estimated to have cost state treasuries as much as €55bn with Germany’s tax authorities being deprived of €5.5bn, making it the country to have been hit hardest in terms of lost tax revenues. In 2019 alone, there were almost 500 cases of this kind of tax fraud. The scheme was first exposed in 2017, although the loophole had been closed in 2012. Reportedly, some 900 individuals and firms are under investigation for ‘cum-ex’ tax fraud.

Among the banks involved in the scandal were some of the largest and most famous German banks, such as Commerzbank and Deutsche Bank. But it wasn’t only limited to banks – accountancy firms, financial houses and law firms were also embroiled. Prosecutors in Frankfurt have raided 19 premises across four German states to catch and arrest the perpetrators of one of the most notorious tax scandals or scams ever seen. Two former British bankers also received suspended sentences and at the time of writing, their cases were scheduled to be heard by a higher German court on 15th June.

Football fans across Europe will fondly remember the tall and imposing Norwegian international footballer turned actor, John Carew. The 6 ft 5 in centre forward, who plied his trade for Valencia (La Liga), Aston Villa (the Premiership) and Roma (Serie A) among other clubs in an illustrious career that saw him capped 91 times by Norway, is under investigation in his native country for tax evasion, regarding both his income and assets in Norway and abroad.

Since hanging up his boots, Carew has taken up acting and has also been involved in real estate, buying and selling several high end residential properties. His Skillebekk address, which Norway’s tax authorities consider to be his legal residence, was raided by Økokrim according to local newspaper Dagens Næringsliv (DN). The crime unit of Norway’s state police arrived at the property at 2pm with Carew having been spotted entering the building around 9.30am and leaving just after 11am.

According to DN, Carew has been in a dispute with local tax authorities in Norway as to his legal tax home. The matter had been due to go to court in February but allegedly both parties reached a settlement. The Norwegian tax authority Skatteetaten had subsequently reported him to the Økokrim. Carew himself was apparently unaware of the raid at his Skillebekk address. State prosecutor Marianne Bender said, “If you are physically present in Norway more than 183 days a year, you are viewed as living in Norway. Everyone living in Norway must reveal all income and assets, and pay tax on them.”

DN, Norway’s third biggest newspaper specialising in business news, also included a statement from Carew’s lawyer in which the ex-footballer was quoted as saying that he “always wanted to have orderly tax relations and have always had that. Until last year [2020] I have paid tax to British tax authorities because I was living there. Norwegian tax authorities believe, meanwhile, that it’s Norway that should have the tax returns” and went on to say that he “wants to pay the correct tax and cooperate with Norwegian tax authorities to clarify the issues the case raises”.

The penalties for tax evasion can be severe as tax authorities around the world are punishing individuals and businesses who don’t meet their tax obligations. Especially if you’re living and working abroad, you must know what your tax liabilities are or you could risk criminal charges or even jail time.

If you’re a contractor concerned about tax or compliance matters in the country where you’re based or planning to reside in the near future, our 6CATS International specialists can provide you with all the information you need to file your tax returns according to local legislation.