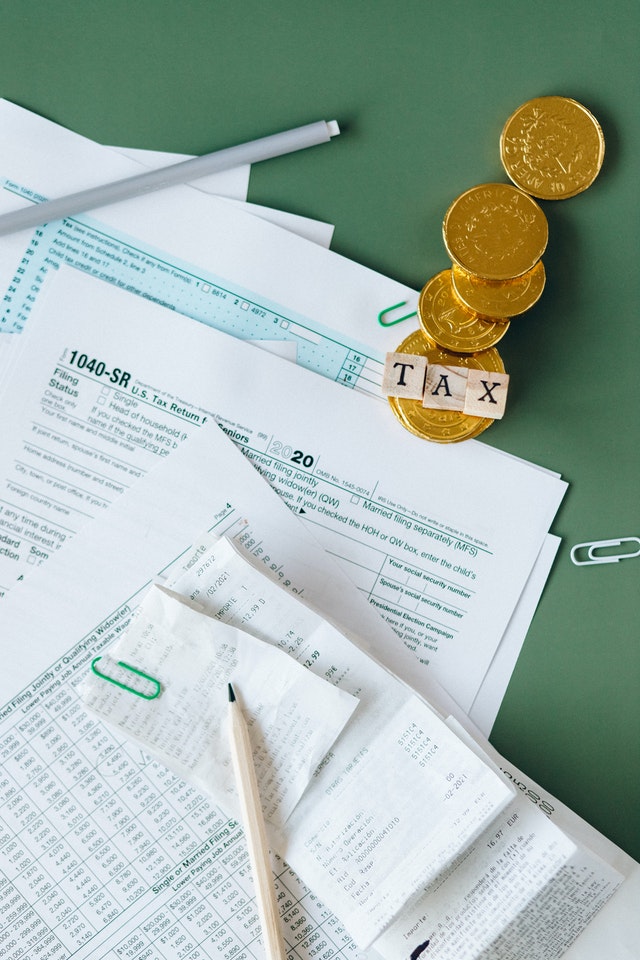 International tax and tax issues are very firmly on the EU agenda as member state tax authorities continue their fight to stamp out tax avoidance and evasion. With reforms being proposed that affect multinational corporations (MNCs) and personal taxation, international contractors must get their taxes in order or risk incurring severe penalties and potential prosecution. We look at some recent news and changes that once again remind us of the need for effective tax compliance on an international scale.

A case in point has been the events surrounding Switzerland’s largest insurance company and one of the biggest insurers, financial advisors and pension providers in Europe. Swiss Life has been ordered to pay a whopping $77.4 million to the US’s Inland Revenue Service (IRS) for a tax evasion scheme involving three of its subsidiaries – Swiss Life Liechtenstein, Swiss Life Luxembourg and Swiss Life Singapore – and which ran for almost a decade (2005-14).

The deferred prosecution agreement (DPA) means that the Swiss giant must accept responsibility for what happened and that it must, according to a Justice Department statement “refrain from all future criminal conduct, enhance remedial measures, and continue to cooperate fully with further investigations into hidden insurance policies and related policy investment accounts”. If all parties abide by the agreement, then prosecution will be deferred by three years, after which charges will be dropped.

So what were the accusations levelled at the Swiss giant? The essence of the matter was in relation to offshore dealings of which over 1,600 were private placement life insurance (PPLI) policies that the company concealed from the US tax authority. It was deemed to be an opportunistic manoeuvre on the part of the Swiss insurer to gain US clients who were leaving other providers as a result of a US clampdown on offshore tax activity. “Members of management of the PPLI Business Unit knew about and authorised the onboarding of US clients without regard to whether they were declared or undeclared,” read the statement.

Other areas of income tax irregularity that were highlighted included assisting US taxpayers to set up and maintain policies in the names of relatives, as well as hiding funds through the misuse of corporate premium bank accounts. Despite the saga, Swiss Life was lauded by the Justice department for its cooperation in carrying out a ‘robust internal investigation’, its ‘extensive outreach to current and former US clients’ and implementing ‘remedial measures against the use of its services for tax evasion in the future’.

In other news, the European Commission continues in its quest to harmonise corporate taxation across Europe and prevent what US Treasury Secretary Janet Yellen referred to as the “race to the bottom”. By being allowed to set their own corporate tax rates, countries have been competing for business by lowering their corporation tax rates to entice businesses to operate in their territories.

The Commission’s 16-page paper, ‘Business in Europe: Framework for Income Taxation’, otherwise known as ‘BEFIT’, is to be proposed in 2023. The report says the current tax system is ‘not fit for purpose’ as the EU’s legislative body seeks to bring about a more equitable system of corporate taxation across Europe that will apportion taxation income from profits to member states in a fairer way. This will depend on where the company is based, the number of workers it has and importantly where it sells its goods and services.

Tax fraud, evasion and avoidance are costing the EU billions in lost revenue every year. The scale of the widespread problem is reflected in the numbers. Politico online reports that tax avoidance by corporations equates to somewhere in the region of €35 billion to €70 billion while evasion is costing around €46 billion every year. The Organisation for Economic Cooperation and Development (OECD) is proposing a levy targeting the top 100 multinationals which could raise some €500 billion to be shared globally.

The hope is that sovereign states will agree to this given that it will provide countries with some much needed income to help with the pandemic’s debts but it might be difficult to reach a consensus. Larger countries stand to benefit as the big players are more likely to conduct business activity on their shores while those nations already benefiting are loath to give up their tax sovereignty. As Tove Ryding, tax coordinator at the European Network on Debt and Development (Eurodad) says, “There are still EU member states such as Luxembourg, Ireland and Malta, which hold on to tax structures that facilitate corporate tax avoidance and strongly oppose ambitious reforms.”

Since 2020, the European Parliament has made corporate tax one of its top priorities, having its own permanent sub-committee on tax affairs to support its economic and monetary affairs committee. There have been tax treaties outlined as well as many ongoing proposals to make tax more transparent and to establish a freer exchange of information among countries, relating to financial accounts and tax rulings, to help prevent tax evasion and money laundering. The consolidation of corporate taxes and the taxation of the profits of digital companies are two big focus areas.

Contractors must be aware of international tax risks

Now more than ever international contractors must be on their guard and aware of the liabilities and penalties they face if they do not comply with local rules – no matter where their fixed place of business might be. As evidenced by the Swiss Life case, tax authorities are hot on the heels of tax evaders and the danger of prosecution is all too real. This was stressed by James Lee, chief of the IRS Criminal Investigation, who said that the Swiss Life affair “sends an unequivocal message that offshore evasion is still a high priority of IRS Criminal Investigation”.

If you need any support, advice or guidance relating to any tax matter in over 75 countries around the world, please get in touch with our 6CATS International contractor compliance experts.