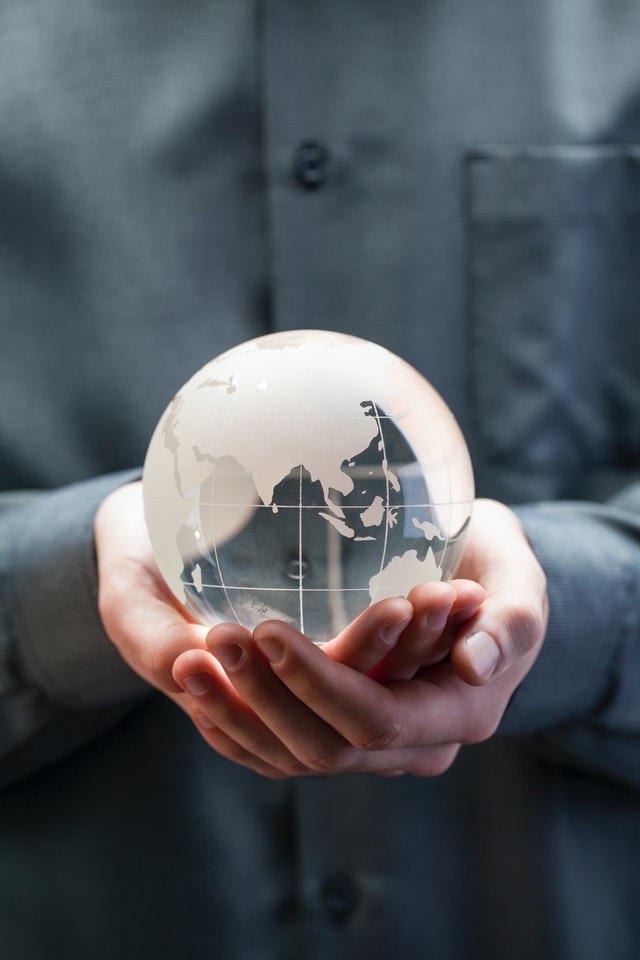 With the Organisation for Cooperation and Development (OECD) continuing on its mission to drive tax reforms and in-country legislation constantly changing, it’s perhaps safe to safe that the international tax landscape is evolving quickly. And as authorities introduce new treaties to curb tax evasion, international contractors around the world must ensure that they stay ahead of the latest developments that could impact them.

But with so much going on, how do you keep on top of the international tax landscape? In our latest blog, we take a look at some of the recent developments as tax authorities turn the screw on tax avoidance and tax evasion.

We begin with the latest thoughts of the OECD’s General Secretary, Angel Gurría, who highlighted the need to continue with the global emphasis on the international tax agenda as reported in an article published by the International Tax Review. According to Gurría, significant problems could arise if the current momentum dissipates; “We are at a crossroads: push forward with greater effort on tax cooperation, or face the risk of countries taking unilateral measures. This would not only result in increased tax uncertainty but could provoke a tax-driven trade war,” he told The Guardian in a recent interview.

With the OECD looking to push forward with its international tax agenda and bring about tax reforms, it did not come as a surprise to hear the General Secretary allude to this catastrophic scenario given that change has been in the pipeline for over a decade – since the 2008 financial crisis, in fact. Tax regulation has needed a seismic upheaval for a number of years to combat one of the biggest forms of income loss, as governments and authorities seek ways to close loopholes and generate much-needed tax revenues especially in light of the pandemic and the negative impact of the Coronavirus on economic wealth.

In his interview with the British broadsheet, Mr. Gurría also mentioned one of the key areas of reform, which is the digitalisation of business and the rise of e-commerce. With the pandemic further accelerating the need for organisations to move their businesses online, work is ongoing to reach a consensus on the taxation of digital income and how best to tax the digital economy. With the European Commission considering a digital levy and other measures being discussed, the fundamental issue remains: to make sure that organisations pay their fair share of tax in the territories where they derive those profits even if they don’t have a physical presence in those locations.

A big tax breakthrough came with the recent announcement by president Biden that the US would support the introduction of a global minimum corporate tax rate of 21%, which is double the rate of the current global intangible low taxed income or ‘GILTI’. Working with the G20 countries, Treasury Secretary Janet Yellen said that agreeing on a global minimum would help end “a 30 year race to the bottom on corporate tax rates”. In a bid to counter tax avoidance and shore up tax reforms, the global minimum tax will target overseas corporate profits and aims to eliminate any unfair advantage of shifting those gains to tax havens.

As reported by International Tax Review, the Made in America Tax Plan, part of the American Jobs Plan and which was followed by the American Families Plan, forms a $1.8trillion spending package to boost the economy while helping lower and middle income US families. The proposed changes put forward by the President to Congress include raising the top rate of income tax from 37% to 39.6% and corporation tax from 21% to 28%. Environmental reforms are also gathering pace on the US government’s agenda, including a carbon border tax on high carbon imports.

In other news, Qatar is also focusing on its country tax matters to target multinationals by planning to introduce a new VAT system. The State’s Dhareeba online tax portal for filing returns already allows its General Tax Authority (GTA) greater access to company data since its introduction in July 2020. The same applies to taxpayer data as it seeks to modernise tax compliance and make its tax systems more robust and sophisticated while also making transactions more transparent.

As is becoming increasingly evident, tax authorities are implementing strict changes to their tax systems in their fight against tax offenders. The work of the OECD, the changes to country legislation and the tax reforms that we’re seeing in the US and Qatar are yet further examples that countries are clamping down on tax evasion – and no one is above the law. It is critical for contractors to meet all the tax requirements and adhere to local tax laws no matter where in the world they are working or risk penalties and indeed more serious punishment.

To learn more about, and understand the complexities around, global tax compliance across the EU member states and in over 75 countries around the world, 6CATS International’s specialists are on hand to guide you every step of the way.