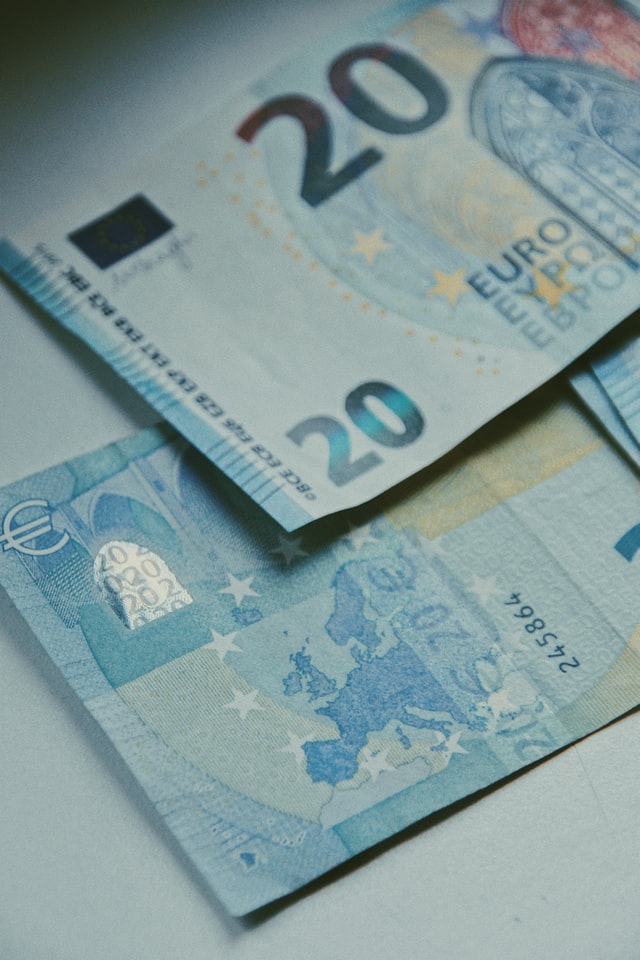 In February this year, a new protocol amending the existing tax treaty between Cyprus and Germany was signed to include a number of bilateral amendments, as well as introducing the Organisation for Economic Co-operation and Development’s (OECD) Base Erosion and Profit Shifting (BEPS) framework. This is yet another move for economic cooperation and development by European countries to collaborate and clamp down on individuals and multinational corporations who seek to avoid paying tax in those territories in which they earn income.

In a recent article published by International Tax Review the complexities and intricacies of the changes to the accord were explained. In our latest blog, we highlight some of the main points that recruitment businesses need to be aware of.

In compliance with Action 6 of the BEPS, the protocol aims to target ‘treaty shopping’ to prevent individuals from the benefits of a tax agreement between two countries without being resident in either jurisdiction. As quoted by International Tax Review, the treaty between Cyprus and Germany “intends to eliminate double taxation with respect to the taxes covered by this Agreement without creating opportunities for non-taxation through tax evasion or avoidance (including through treaty shopping arrangements aimed at obtaining reliefs provided in this agreement for the indirect benefit of residents of third States)”.

In response to BEPS Action 6, a new paragraph has been added to say that the Treaty implements the Principal Purpose Test (PPT) to safeguard against tax evasion, tax avoidance or treaty shopping. The new clause clarifies that the taxpayer would receive no benefits under the agreement “if it is reasonable to conclude that obtaining that benefit was one of the principal purposes of any arrangement or transaction that resulted directly or indirectly in that benefit unless the taxpayer establishes that granting that benefit was in accordance with the object and purpose of the tax treaty”.

The other key change to the Cyprus and Germany treaty has been included under Article 7, a new addition to the protocol based on the 2010 Authorised OECD Approach (AOA) and which addresses business profits attributable to permanent establishments (PEs) – in other words establishing whether a business has sufficient activity that warrants it to pay taxes to the local tax authority. Therefore, depending on the business activity carried out, the profits made must be apportioned using the Transfer Pricing (TP) accounting practice that applies to enterprises in the treaty.

As part of the amendment to Article 7, if agreement regarding an adjustment to the permanent attribution of profits is not reached, then both parties will collaborate and work together to eliminate any double taxation. The new article will follow a two-step approach in line with the AOA and 2017 OECD Commentaries: part one will identify the ‘Significant People Functions’ (SPF) – or ‘Key Entrepreneurial Risk Taking’ (KERT) for financial institutions – of the PE to determine assets and risks undertaken.

Other changes to the treaty include the removal of a paragraph and an obligation for the ‘contracting’ state to provide personal data if requested by the other state. This has now been omitted from the document as the information required was not obligatory for tax purposes. Given that it has now been published in the Official Gazette of Cyprus, this indicates that the protocol has now been ratified by the island republic, and once both countries have approved, it will pass as law as of 1st January 2022.

Clearly there have been a number of changes – so what are the key points that could impact recruiters placing international contractors in either destination? Crucially, the fact that Germany and Cyprus are working closely together to close any tax loopholes is clear indication that both countries want to stamp out any tax evasion or tax avoidance within their jurisdictions. By introducing BEPS minimum standards, both tax authorities will be better equipped to challenge treaty shopping and other tax abuse strategies that deprive them of their rightful tax revenues. Furthermore, businesses are being encouraged to keep all their TP documentation up to date so that profits can be allocated correctly between head offices and PEs so that double taxation can be avoided.

The protocol changes made in the bilateral treaty between Germany and Cyprus is yet further evidence of the ongoing economic cooperation and development among countries who are tightening their grip on the taxation of profits in their territories. Given the legal complexities of these types of treaty agreements, abiding by the regulations will mean that international recruitment agency owners won’t incur risks, potential financial penalties and even criminal charges.

If you’d like to know more about tax compliance in the EU and many other countries around the world, you can speak to our international contractor management specialists.