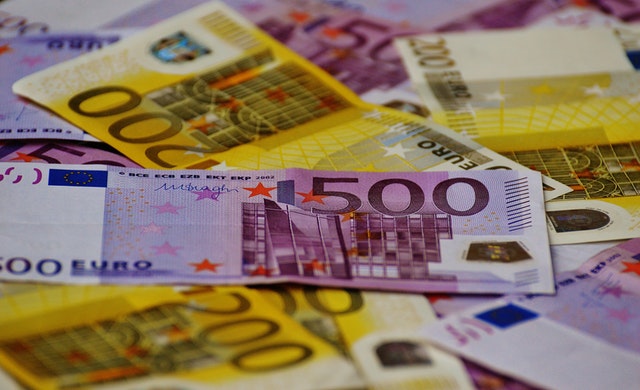 There’s much that highly skilled contract professionals can gain from working internationally; it’s lucrative, for starters, and offers plenty of job experience and career development. However, while contractors have the chance to earn a high income from cross-border opportunities, it is critically important that anyone working overseas operates on the right side of the law on a local, national and global level. However, tax compliance is a highly complex subject and varies from country to country, making compliance tricky to say the least.

And with global authorities increasingly tackling fraudulent behaviour, contractors could be at risk of financial penalties or criminal charges if they fall foul of local laws, even if it is due to an accidental reporting error. In fact, we just have to look at the most recent European tax evasion news to see how nuanced compliance can be.

In this latest blog, we take a look at some of the recent tax cases that have hit the news.

If tax laws can hit a banker who had hopes of eventually becoming president, then there’s no doubt that anyone can fall foul of legal requirements. The trial of Viktar Babaryka has just began, and it is certainly gaining a lot of media interest. For those of you who haven’t heard of him, Viktar is a former banker from Belarus who has been in a pretrial detention centre since his arrest for money laundering, bribery, and tax evasion.

He was confronted by the authorities and eventually arrested in June following the announcement that he was running for president. Three days before his arrest, the Belarusian authorities had taken control of Belgazprombank, the bank where Babaryka acted as a senior manager.

The trial has begun under a storm of local and international interest, and it’s not hard to see why: this is a case with multiple complex layers. The case will be determined by the Belarusian Supreme Court, for starters, which is a decision that in itself is controversial; lawyers for Babaryka have said that should the defendant be found guilty, he would not be able to appeal as a result of this process.

Many international diplomats, including those from the United States, Britain, and the EU, are attending the trial. Babaryka’s defence lies in the fact that his arrest was politically motivated, rather than justice motivated, since Alyaksandr Lukashenka – victor in the latest Presidential election – is in control.

The merits and pitfalls of cryptocurrency have been well documented. On the positive, they can decentralise finance. On the other hand, though, governments around the world are becoming increasingly concerned about how currencies such as Bitcoin may be used for criminal acts including tax evasion. Proponents of cryptocurrencies have long played on the anonymity that they provide, but that has provided a headache for tax authorities.

And while the adoption and use of cryptocurrencies has historically been associated with criminal organisations, which are able to hide their assets in a currency that cannot easily be linked to them, there’s a concern at the growing rate of cryptocurrency ownership in the wider public, too. There are more than 6,000 digital currencies in circulation, and many of the world’s largest financial institutions have developed their own or are in the process of doing so.

Up until now, there’s been little that authorities could do to regulate cryptocurrency, in large because the technology was so new that no-one knew how to combat the threat effectively. That could all be about to change, however.

In Spain, tax authorities are looking to introduce measures that would reduce or eliminate the anonymity protected by cryptocurrencies. They’re asking local crypto exchanges to provide information about the identity of people who are holding digital assets.

This activity is not just focused inside Spain’s borders, either. Though the measures will begin domestically, the ease with which cryptocurrencies can be transported around the world means that Spanish authorities are looking to form international partnerships with other tax agencies. This move reflects Europe’s growing commitment to tackle assets that may be hidden in places beyond the reach of the authorities.

While it seems likely that a digital currency will continue to rise to prominence in the coming years, it’s likely that it will take a different form to the one we have now, mainly because the advantages of digital currencies go against the current motivations of the authorities, to increasingly clamp down on tax avoidance. Instead, it’s likely that in the future, the use of a centralised currency such as the Digital Euro will be encouraged.

The global compliance landscape is highly complex and nuanced, but the wealth of opportunities it can provide to highly skilled contract professionals make overseas work worthwhile. If you’re working internationally, then be sure to get in touch with the expert team here at 6CATS International. We can help you no matter where in the world you’re working to ensure that you don’t unintentionally run into legal problems regarding your tax status.