EU tax reforms – what you need to know 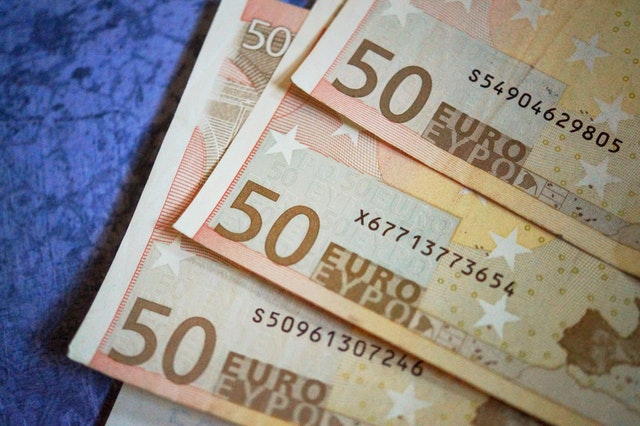 With the European Union (EU) launching a consultation in March looking at ways to reform the business taxation framework across Europe, it is evident that further tax reforms are on the cards. As it seeks to gather feedback to help it modernise and harmonise tax systems in line with how the global economy has developed, especially from a digital standpoint, the impact of the EU’s conclusions will be felt far and wide. So, what does this mean for businesses and international contractors alike?

The consultation, which is open until 1st April, seeks to garner opinion as it strives to establish a roadmap for taxation reform in the EU with an eye on bolstering its finances, especially given the economic damage heaped on its member states by the pandemic. Areas that will come under the microscope will include how to tackle the taxation of digital income and how to create a fairer system that ensures that countries don’t lose out on tax revenues due as a result of tax evasion and avoidance.

As explained in an article on the Tax Foundation website, according to the EU Commission, corporate tax systems are currently acting as a blocker to cross-border trade, which effectively means that companies aren’t able to derive the full benefits of their EU membership status. The divergence in taxation regimes across the continent is something that the Commission wants to address as it seeks to standardise systems, which will affect the movement of labour.

The implications of the current status quo will likely be felt by international contractors, both from a personal tax standpoint but also the opportunities available to them. Clearly a balance has to be struck between over excessive taxation that could stunt growth and the creation of jobs on the one hand, while at the same time preserving its own infrastructure especially in light of Covid-19. Interestingly, as the same article reports, while corporation tax rates have fallen considerably over the past 20 years, tax revenues have actually increased.

As the article also highlights, the EU also has to look at ways to boost its own resources rather than depend solely on the contributions of its member states. One of the ideas being proposed is the introduction of a new single market tax that would hit multi-national enterprises in the pocket. The EU’s Austrian Commissioner for Budget, Johannes Hahn, has previously mentioned that this would only apply to corporations with an annual turnover of more than €750 million.

In an interview with Sarah Paez published on the Forbes website, even Paul Tang, chair of the European Parliament’s first ever sub-committee on tax matters (FISC), who is an advocate of a fairer and more transparent tax system in the EU, said that when he started his political career in Holland “he was not aware of all the complexities and details that there are for the fiscal world and the fiscal systems”.

Inequality and tax avoidance are close to Tang’s heart, as in some cases the companies that have been receiving financial support during the pandemic are the same ones also avoiding tax. “I always say to my compatriots that these European partners are being robbed because the money that flows through the Netherlands comes from Germany and France. They miss the tax revenue because these are the countries with the highest marginal statutory corporate tax rates. We steal from our neighbours. Once people start to be aware of that, public awareness leads also to political pressure,” he notes.

EU blacklists for those jurisdictions not cooperating on tax matters and who are not transparent is also a hot topic for debate as some European countries could be considered tax havens themselves. As is the contentious topic of the EU’s efforts to raise revenues for its €750 billion recovery fund – member states including Denmark, Sweden and the Netherlands are firmly opposed to the EU generating its own financial revenues.

Tang mentions two prime candidates in the EU’s quest to raise revenues: the first unsurprisingly being the digital levy to target gains appropriated by organisations through digital or e-commerce platforms.  ‘Greening’ the tax system by using environmental taxes and incentives – for example the carbon border adjustment mechanism (CBAM) to prevent carbon leakage – is another way to raise income while accelerating the reduction of emissions.

With governments and tax authorities in EU member states likely to implement tax reforms, there has never been greater scrutiny on corporate and personal tax matters. The complexities of taxation systems across the EU means that the onus is firmly on international contractors and businesses to ensure that they are compliant and can meet all aspects of local country legislation.

If you need guidance or have any questions, please get in touch with our specialists.