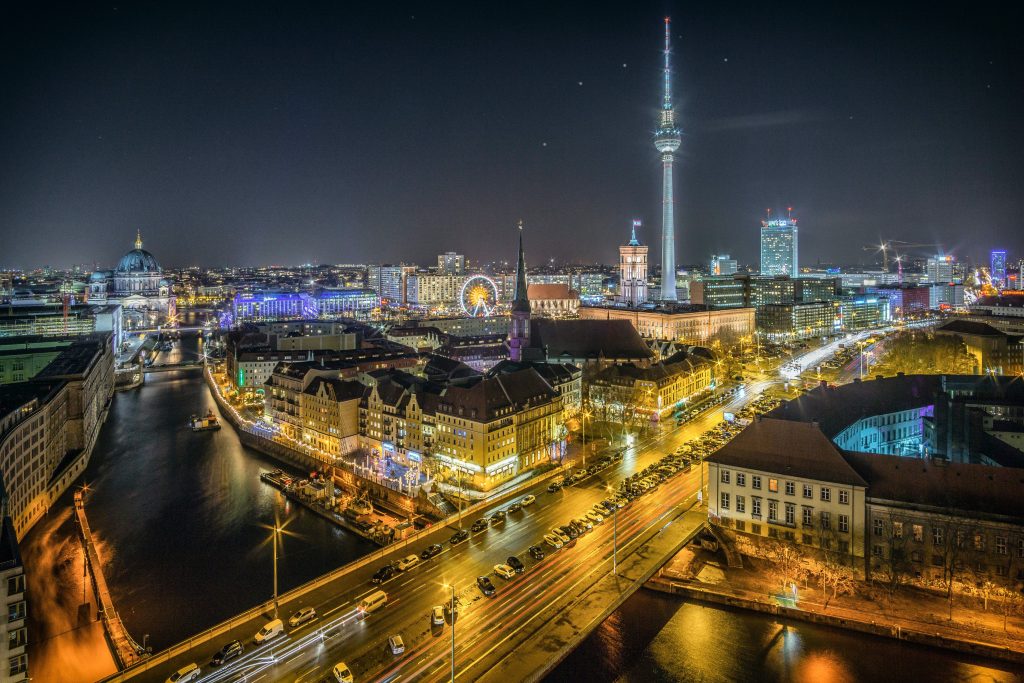 We’ve lived through truly unprecedented times this year. No one could have possibly predicted the pandemic and the impact it has had on the global economy. With countries worldwide being impacted and travel restrictions constantly changing as governments seek to control the spread of the virus, staying on top of where you can and can’t travel can be a challenge for expat professionals. In order to help keep you ahead of the latest developments, we’ve provided a list of the current travel restrictions as reported by Business Insider at the end of July.

As a country that has certainly fared well compared to the rest of the world during the pandemic, it’s perhaps no surprise that New Zealand’s travel restrictions have been completely lifted, with social distancing no longer required in the destination. Of course, it’s hoped that this will continue to be the case, however, the location did have it’s 24-day streak of no new cases broken by two UK travellers that entered New Zealand in June.

While Germany may have reopened its borders to some EU states, the country’s growing Covid-19 cases have certainly presented a concern. Two states have already been put back into lockdown (Gütersloh and Warendorf) following reported spikes, though these destinations have since reopened. With the situation in Germany changing daily, it’s advisable that any contractors planning to travel to the location in the immediate future consult the German Foreign Ministry for the latest restrictions that could affect them. For anyone with plans to visit the country for Oktoberfest, though, the historic event has been cancelled.

Despite the number of Covid-19 cases growing in the country, India has kept much of its borders open, with domestic flights resuming in the destination back on 25th May. There are, however, pockets of restrictions being put in place. Anyone able to relocate to the area for work should be aware on a more personal level that tourist sites such as the Taj Mahal remain closed.

At the time of writing, Brazil was considered a hotspot of Covid cases, but full travel restrictions aren’t in place. In fact, as reported in our blog earlier this week, the country has lifted air travel restrictions. Movement via land and sea, however, is still prevented, with these restrictions extended for another 30 days at the end of July.

There’s no doubt that Spain has been hard hit throughout the pandemic, but it encouragingly lifted its state of emergency back on 21st June. While the Business Insider news report outlines that visitors from destinations with visa-free travel can enter Spain without quarantining, at the beginning of August the country had imposed further lockdowns. With cases once again spiking and rumours circulating that it is facing a second spike, Spain revealed on 4th August that residents living in Iscar and Pedrajas de San Esteban were to remain inside and only leave home for ‘unavoidable’ reasons.

Visit the Colosseum in Italy

Italy resumed international travel from foreign countries on 3rd June and the country certainly appears to have been getting back to work since then. In fact, not only are the likes of bars, restaurants, building sites and factories once again open, but the Colosseum is also now able to accommodate small tour groups.

The out-door life prevails in Lithuania

As part of the ‘Baltic Travel Bubble’ Lithuania has allowed movement in and out of the country for select destinations since 15th May, though the Baltic Times has reported since then that the country’s chief epidemiologist has suggested that all visitors may have to self-isolate when they enter the country.

Lithuania has certainly adapted to the pandemic though. In fact, cafes in the capital, Vilnius, have been converted into an open-air spaces to allow restaurants to appropriately distance tables, with mannequins in designer gear being place in seats to keep people apart.

Travel restrictions in and around Hungary have slowly been lifted, with the destination exempt from the FCO advice against all non-essential travel since 4th July. The likes of restaurants and hotels have also been reopened, though political tensions are certainly rising at the moment.

Tough rules in Dubai being lifted

Dubai has long been known for its tough rules and during the pandemic it’s certainly lived up to that reputation. As the country went into lockdown, residents were required to have a police permit if travelling outside, with the likes of outdoor exercising and even dog walking forbidden. However, much of these restrictions have now been lifted and it reopened for international tourists in early July.

Thailand remains in a state of emergency

In Thailand, some domestic flights have been allowed to begin again, with Phuket airport accepting planes despite the continued state of emergency being announced. The location also reopened schools, bars and restaurants at the beginning of July as it attempts to generated some much need funds to bolster the struggling local economy.

While naturally Covid-19 and the international contractor travel restrictions that are currently in place will be front of mind for many expat professionals at the moment, it’s vital that experts don’t allow themselves to become preoccupied with the pandemic and be complacent with compliance. Despite the situation across the globe, authorities aren’t becoming lenient on unlawful activity. In fact, as government’s struggle to source some much needed funds to support hard hit local economies, it’s likely that we’ll see stricter monitoring of regulations.

As a result, contract professionals working overseas (or supporting projects from their home country as in increasingly becoming the case), will need to ensure they remain on the right side of the law, no matter where in the world they are.

At 6CATS International our team of experts have extensive global knowledge and access to in-country experience to help you stay complaint in more than seventy countries across Europe, the Middle East and Africa as well as further afield. Contact them today to find out how than can support you in your current and next assignment.