International contractor tax compliance: some of the world’s most bizarre laws 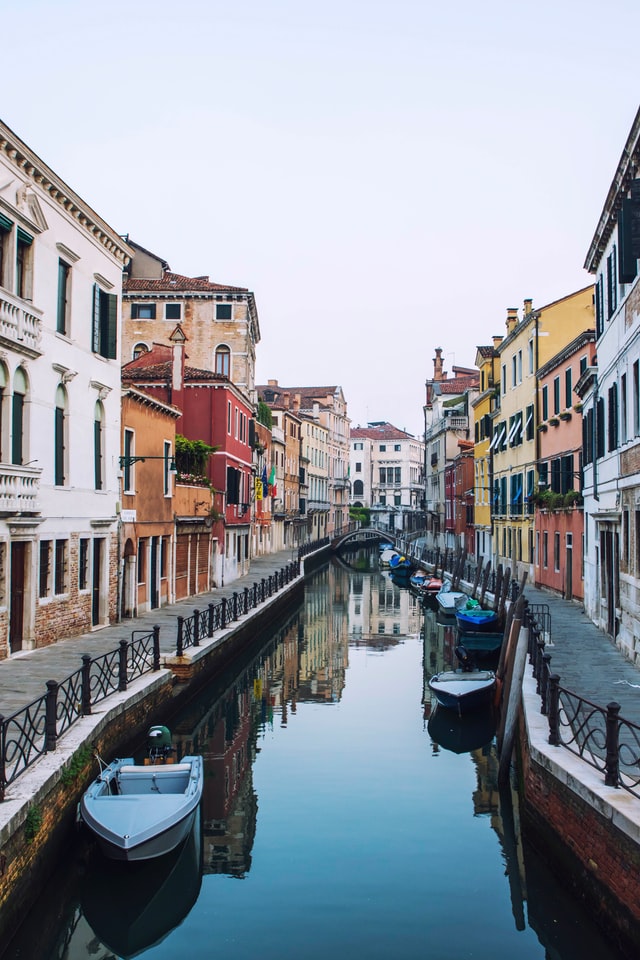 The world of international contractor tax compliance is certainly a minefield of complexity and cross-border nuances. But, as with most global legislation, every now and then you’ll find some rather bizarre and potentially amusing rules that are unusual to say the least (if you read our blog on the need to buy train tickets for snails in France, you’ll know what we mean!)

In this latest blog, we take a look at some of the more light hearted regulations that are in place around the world.

Swiss tax haven: the strange laws you need to know

While Switzerland is certainly known for its rather attractive tax schemes, it is also home to a number of rather bizarre regulations and processes. For example, income taxes are levied based on the earnings per household, rather than worked out by individual – something that is rather unique to the Swiss tax system. As such, each dwelling submits one tax return that accounts for all relevant people living in the house.

If you’re a dog owner in the destination, it’s also important that you’re aware of the dog tax you will need to pay which is determined by either the number of canine friends living with you, or, in some cantons, the animal’s size and weight.

It’s also apparently forbidden to flush the toilet after 10pm in some of the country’s apartment blocks due to the noise disturbance it causes for other residents.

In Poland, a quirky law means that the extraction of copper and silver is largely closed off to foreign investment. As one of the only countries in the world to impose a tax on mined minerals that’s determined by the extracted resources rather than proceeds from sales, it’s perhaps no surprise that there’s been no new foreign investment into the country’s mining industry as the costs make it incredibly unattractive.

The tattoo that could land you in hot water

Any international contractors planning a move to Sri Lanka will need to be considerate of more than just tax compliance. As the Telegraph reported not too long ago, the misuse or mistreatment of Buddhist images can land you in hot water, with local authorities considering it an offence and convictions have been carried out as a result. In fact, if you have a visible Buddha tattoo, you could be denied entry to the destination.

While it’s certainly advisable to always be polite, in the UAE the likes of swearing or rude gestures could see you facing jail or even possible deportation. In a similar attempt to keep order in public places, the Ukraine has banned public smoking and the consumption of alcohol, which includes in the likes of parks, playgrounds and government establishments. And while it’s certainly something that should be avoided at all costs no matter where in the world you are, in Barcelona spitting is more than just frowned upon, in fact you could face a fine (a bizarre law that should perhaps be more widespread?)

If you’re planning to spend time in Venice, you’ll no doubt want to make a trip (or several) to St Mark’s Square. However, if you do, don’t be tempted to feed the many pigeons that you’ll find there. In an attempt to reduce numbers of the birds and limit the damage they are causing to the city’s historical buildings and statues, feeding the pigeons has been outlawed and you could face a fine if you choose to ignore this.

Those working across Germany will no doubt travel along the autobahn at some point – with some individuals finding the road’s lack of speed restriction an appealing factor to go for a quick drive. However, did you know that it is an offence to run out of fuel on the autobahn? Best to make sure the tank’s fully topped up before taking a trip along this stretch of highway, then.

In a similar automotive vein, anyone driving across Scandinavian countries should be aware of the rather unusual requirements that you will need to follow. While it’s certainly common to use headlights when driving at night, if you are traveling across the north European subregion you will need your dimmed headlights on at all times. Even during the day.

A note to elephant owners

Perhaps one of the most bizarre laws in this blog originates in Granville, France. Back in 2009 the town banned elephants from its beaches. This allegedly came into force following a circus visit in which the animals were treated to a trip to Granville’s beaches but left a rather unfortunate stain on the sandy coastline.

Show me the money – but don’t step on it!

Money in Thailand includes an image of royalty and should certainly be handled with real care. As it is against the law to insult the King of Thailand, stepping on the country’s currency (and subsequently, his majesty’s face) is classed as a criminal act and could land you in hot water.

In another currency related law, in Turkey it is considered an offence to insult the nation and its flag – this includes defacing or destroying its currency. Either activity could result in a prison sentence up to three years.

While these are certainly some rather amusing accolades in the world of global legislation, we have to add that compliance is no laughing matter. For contractors working internationally, tax compliance is crucial in order to prevent potential fines or legal action.

For those looking for opportunities overseas or delivering on global projects from your home country, the world of compliance can be a real minefield and individual circumstances can impact your determination in different locations. In order to mitigate the risks and ensure you stay on the right side of the law no matter where you’re working, partnering with an expert is key. Contact the 6CATS International team today to find out how they can help you with your next assignment.