Contractors, these are the most expensive cities around the world 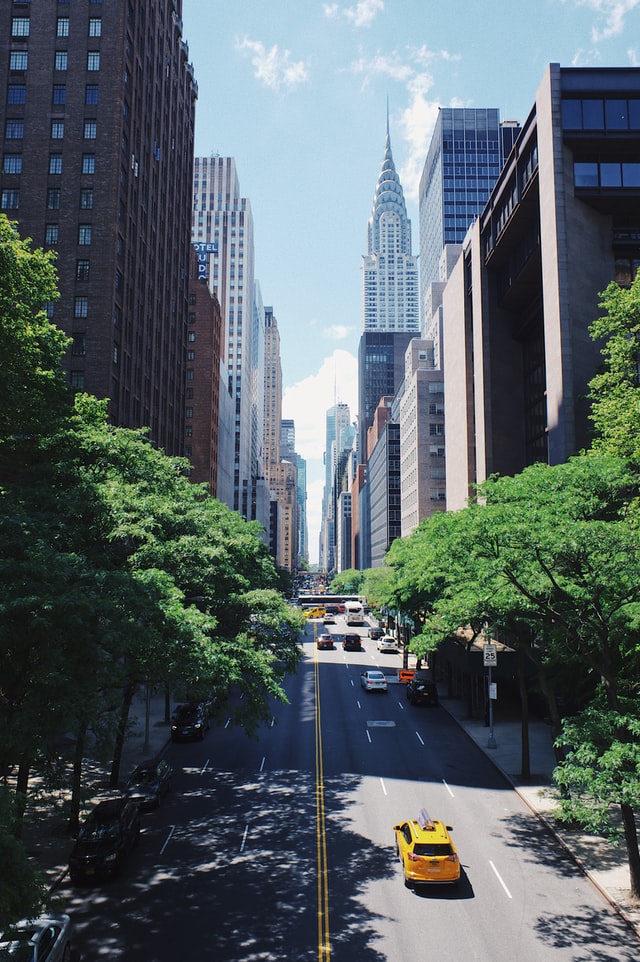 There are a number of factors that come into play when contractors are looking for opportunities overseas. While remuneration is certainly important, the quality of life in the country and cost of living, including fees for schooling for those who will be moving with their families are also crucial considerations too. All of these factors will have a significant influence on decisions, which is why it’s useful for contractors to be aware of where the most costly areas to live in are located. So, if you’re seeking your next opportunity overseas and want to be in the best position when negotiating contracts, here’s our round up of some of the most expensive cities around the world for contractors, according to Mercer’s newly released Cost of Living Survey.

Contractor information: What are the most expensive cities to live in?

While most of us are used to hearing of tech and culture giants like Tokyo and New York dominate conversations when it comes to the most expensive places to live, very few perhaps expect Turkmenistan’s capital, Ashgabat, to also be mentioned in the same discussion. The city has, in fact, crept up the rankings of most expensive cities for expats by five points, making it now the second most costly location. While daily expenses may be high here, the city does boast of having the world’s greatest concentration of white marble buildings, which has actually been recognised by the Guinness Book of Records – we’ll let you weigh up the pros and cons of that information!

Unsurprisingly, the Big Apple features on the list of most expensive cities around the world for expats. The city has long had a reputation of being highly-priced, however it continues to remain an attractive location for contractors seeking exciting opportunities. While New York is rich in culture, food and has no shortage of thrilling events taking place, contractors should weigh up whether the cost of living, where the median rent for a two-bedroom apartment is two times the national median of $1,480, is balanced by the rates agreed in their contract.

The combination of luxury, culture and job opportunities made the “Fragrant Harbour” a popular destination. However, these reasons, plus the high average salary, have also made it one of the most expensive cities to live in for contractors. In fact, it continues to top the list of most costly destinations despite the continuous protests that have been taking place over the last year impacting the local economy. The political situation seems to be stabilising if only due to the new security law forced on the territory by the CCP but this is a territory that will have to be watched carefully.

The cultural and political centre of China is another location with a reputation among contractors for both its opportunities and expensive tastes. There are so many reasons why expats might want to make the move here, from the food to the abundance of historical sites, such as the Great Wall and the Forbidden City, however it’s also important to be aware of what the impact might be on your wallet when relocating here.

Undoubtedly, accommodation will take up a large chunk of an expat’s expenses. Property prices have been rising steadily over the last decade and according to Expatistan, the average monthly cost for a family of four living in Beijing is around 22,140? – which is equivalent £2515.28.

Most foreigners moving overseas with their family also prefer to enrol their children into an international school. If this is the case, you should be prepared to pay tuition prices that are similar to those in the US or UK.

Banks, chocolates and cheese all spring to mind when thinking about the Swiss city, Zurich. It’s also well known for being one of the financial capitals in Switzerland and one which takes business very seriously. With the abundance of opportunities that arise from this, so too does the cost of living. Contractors considering a project in Zurich should be aware that while you’ll be surrounded by beautiful scenery, if you happen to fall ill, a box of antibiotics will cost you roughly £33 on average. You’ll also likely be going on a number of businesses lunches – which you should expect to cost you around £26 for a basic meal in the business district.

Being famed for its extravagance and luxury, it’s no surprise that the cost of living in the “Lion City” adds up. Contractors should know that not only is it costly for every day purchases such as grocery and gas, but also that Singapore has a very different culture to one expats originally from the West may be accustomed to. For example, to maintain the utmost level of peace, harmony and cleanliness, there are a number of things that have been prohibited by the government. For example, spitting and chewing gum is strictly forbidden and could result in paying a hefty fine. However, we’re sure most expats can overlook this for a chance to work in one of Asia’s most multicultural and beautiful hubs.

The Swiss capital Bern, which is interestingly named after a bear, is another top location for expats, however one that does come with quite high living expenses. This year, the city has risen by four places in Mercer’s Cost of Living ranking, positioning it as the eight most expensive city. While expats can achieve a great work-life balance here, accommodation, food and everyday items are higher priced on average when compared to other cities in the West. If you decide to take on a project here, expect to fork out around $2,568.51 per month for a two bedroom apartment and roughly $145.07 for a pair of jeans.

There are so many aspects that make Tokyo wacky and wonderful. The captivating streets adorned with neon lights and its cultural heritage makes it a tempting pull for anyone seeking a new opportunity. However, living in the epicentre of technology and Japanese culture does come at a cost. While you might expect that local cuisine, like sushi, will be cheaper in the destination, that’s not necessarily the case. In fact, a sushi meal can cost you anything between 2,000 (£15) to 10,000 yen (£75).

What contractors need to know

While the cities listed above are certainly more expensive than other locations around the world to live in, many of them offer a fantastic work-life balance, rich culture to absorb and meaningful contract opportunities. Having the information above and insight into the cost of living for the areas you’re considering  making a move to will put you in the best position while negotiating contracts. However, regardless of which city you decide on for your next opportunity, it’s crucial that you keep compliance with local tax laws front of mind.

If you’re beginning to plan your next move, why not contact our team of experts today?