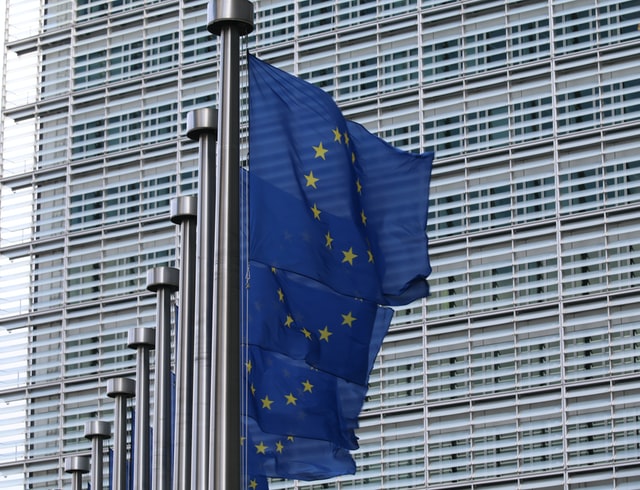 While many recruiters will certainly have been distracted by the impact of Covid-19 in recent months, there’s one thing that hasn’t changed: the need for any agency placing contractors overseas to have stringent compliance processes in place. We’ve long used this blog to stress just how critical this issue is and why no firm should be complacent. Even in our regular Coronavirus updates, the message has always been the same. The simple fact is, no matter what is going on across the globe, authorities worldwide are continuing to clampdown on tax evasion, and you certainly don’t want your firm to be one of those businesses caught out as a result of a greater move towards ensuring international tax compliance.

The team here at 6CATS and across our consulting arm, 6CATSPRO, are constantly staying on top of the latest global tax trends, and it would appear that we’re once again seeing more reports of authorities making moves against those trying to cheat the system.

According to a recent article in the Financial Times, the European Union plans to take steps to address multinational tax avoidance in order to help governments drum up some much-needed funds as the global economy continues to be impacted by the pandemic. In order to do this, Brussels is focusing its attention once again on low-tax member states.

EU policy makers have long put pressure on those destinations with lower tax rates to prevent businesses and individuals turning to unscrupulous off-shore accounts to hide their wealth and reduce the amount of taxes they pay in other geographies. However, in this latest move, the European Commission is taking a new approach and seeking to implement an unused treaty to put a stop to those exploiting tax schemes in various destinations.

Under Article 116 of the European treaty, Brussels can correct what it terms as ‘distortions’ in the single market – a description that low tax schemes may fall under. This particular article has, however, never been used before. But with increasing reports of global corporations such Apple, allegedly exploiting international schemes to reduce tax payments and many of the attempts by the EU to clamp down on these schemes being vetoed by those destinations with favourable tax schemes, it’s clear that the Commission is open to taking more unusual paths to drive compliance.

Should Article 116 be triggered, Brussels will have the powers to propose a directive that corrects those tax schemes that are deemed to be distorted and sue any EU governments that don’t comply through the European Court of Justice.

What makes this particular directive so controversial for some is the fact that it would not require the unanimous agreement of all countries. Instead, the tax legislation would only need to be backed by the majority of the 27 member states, limiting the potential for those low-tax countries to block the initiative.

According to officials from the Commission, some of the main destinations being targeted by this move are Ireland, Luxembourg, Belgium and the Netherlands. Naturally, the move has created a lot of tension across these locations, with the Irish finance ministry issuing the following statement in response to the news:

“We are not aware of any commission plan to launch any specific tax proposal under article 116. Ireland has always been clear that unanimity is the appropriate voting system for any tax proposals at EU level.”

While this is certainly a development to be aware of, progress in actioning Article 116 will likely be slow – particularly given the resistance that the likes of Ireland have demonstrated – as authorities invest time in ensuring there are no loop-holes that would impact the success of this move.

In a statement, a spokesperson for the Commission said: “From the beginning of this mandate, the commission has been clear that we would explore how to make full use of the provisions in the treaties that allow taxation proposals to be adopted by qualified majority rather than unanimity. The commission is now looking at various options to deliver on this political commitment.”

Why international tax compliance is so crucial today

This is just one example of the steps being taken by authorities worldwide to clampdown on international tax compliance. And while the announcement that Apple has won its appeal against paying Ireland €13 billion in back taxes might appear to be a win for multinationals, the result is likely to further drive the European Commission to be more stringent in addressing tax schemes.

With the Commission also reviewing plans for an EU digital services tax on some of the bigger international tech companies in yet another move to recover funds, recruiters tapping into overseas markets certainly need to ensure their business, its recruiters and all contractors remain on the right side of the law.

As Paul Tang, incoming head of the European parliament’s subcommittee on tax, said: “Bringing article 116 into play could stop unfair practices in EU tax havens. It is a race to the bottom which benefits a small few at the expense of the rest. This is unacceptable, especially in difficult economic times.”

We know first-hand that the world of international contractor tax compliance is complex. With new legislation coming into force and temporary adaptions being made to regulations in light of country lockdowns, protecting your agency against potential risks as a result of unscrupulous behaviour is arguably more difficult than it’s ever been.

That’s where the team at 6CATS International can help. Our experts have a wealth of experience across multiple geographies and can help your recruitment business remain on the right side of the law no matter which overseas market you’re tapping into.

And for those agencies expanding their global reach, our consulting team within 6CATSPRO are on hand to help support the growth of your international footprint and assist with the incorporation of overseas entities.

Contact us today – and if you don’t already follow one of our social media profiles, why not join our online network today for some of the latest information on international tax compliance: