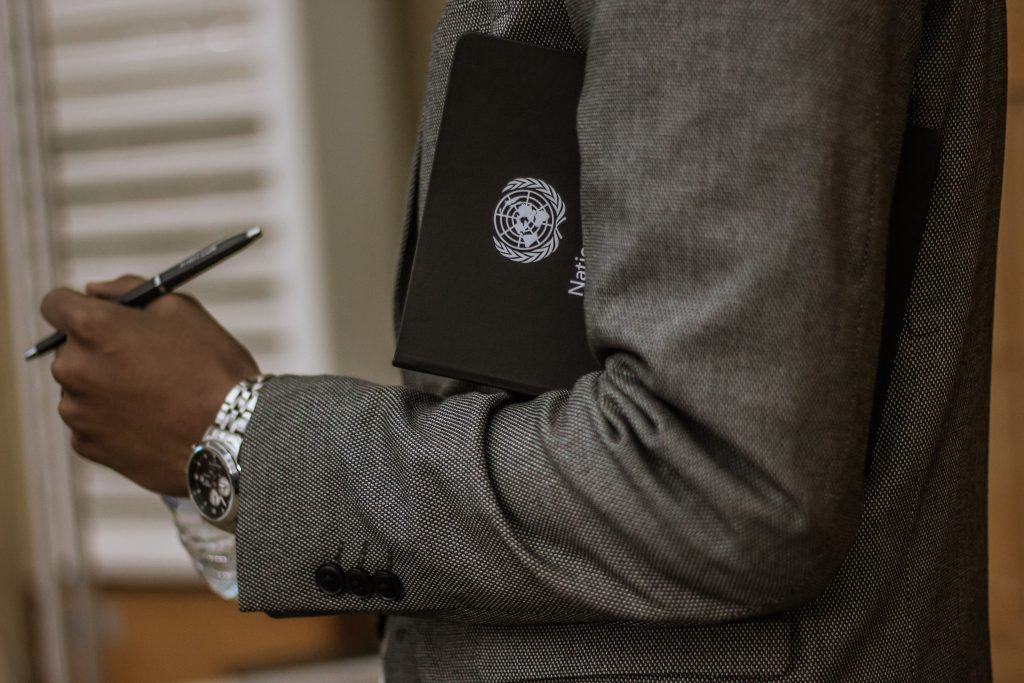 Here at 6CATS, we’ve been explicit in the fact that the global tax crackdown is gathering pace, and that recruiters placing contractors abroad need to take note of compliance. A whole host of international bodies have all cranked up the pressure on non-compliance, and this approach does not look like slowing down any time soon.

This month, it has emerged that the UN is the latest body to get involved with the crackdown. Last week, thought leaders gathered for a panel tasked with making recommendations to effectively deal with tax evasion, tax avoidance, money laundering and corruption. There were several recommendations that may make compliance more complicated when placing contingent workers abroad. Here’s what you need to know.

As part of the UN tax crackdown, thought leaders from across the globe joined a panel tasked with making recommendations to fix the financial system. The ‘High-Level Panel on International Financial Accountability, Transparency and Integrity for Achieving the 2030 Agenda’ (FACTI) was created by the president of the UN General Assembly and president of the UN Economic and Social Council. The panel consists of 15 members drawn from policymakers, academia, civil society and the private sector.

‘The money that is being hidden in offshore tax havens, laundered through shell companies and outright stolen from public coffers should be put toward ending poverty, educating every child, and building infrastructure that will create jobs and end our dependence on fossil fuels,’ said Ibrahim Mayaki, co-chair and former prime minister of Niger. ‘The systems that governments use to address different types of financial corruption are fraying and do not effectively deal with the new ways that are used to game the system’ he added.

A press statement said the panel will explore what further action is needed by governments and institutions in areas of financial and beneficial ownership transparency, tax matters, bribery and corruption, confiscation and disposal of the proceeds of crime, money laundering and the recovery and return of stolen assets.

In particular, the statement that underscored mobilising financial resources is critical to achieving the 2030 Agenda of the UN, which consists of 17 sustainable development goals for the world, and stressed that insufficient financial integrity is hindering governments from collecting their fair share of taxes.

‘In a world of cross-border trade, investment and finance often via digital platforms, there are limits to what countries can do on their own,’ said Mayaki. ‘Illicit finance is a global problem that requires global cooperation in order to achieve effective solutions.’

So far, 12 of the 15 panel members have been confirmed, which include former German minister for development Heidemarie Wiecsorek-Seul and professor at University of Pretoria (South Africa) Annet Wanyana Oguttu. The panelists will meet in regional consultations, convene experts from across all sectors and explore new analysis of the issues and solutions. An interim report will be issued in July 2020 and a final report in February 2021.

According to an IMF staff study, corporate profit shifting via tax havens collectively costs governments between 500 billion and 600 billion U.S. dollars a year in lost corporate tax revenue, through legal and not-so-legal means.

As countries and international bodies move toward stricter tax systems, international contractor compliance is becoming more challenging than ever. In fact, the UN’s tax crackdown is just a small part of a longstanding push towards a fully comprehensive international tax system. The body is just one of many entities pursuing strict approaches to compliance.

For recruitment agencies, this means that wherever you place contingent workers, the tax legislation will likely have been strengthened. Due to the nature of global tax laws, firms could find themselves in hot water as a result of a simple error in calculations on the part of a contractor. To mitigate this, we advise contacting experts in international contractor compliance that can navigate the complex landscape.