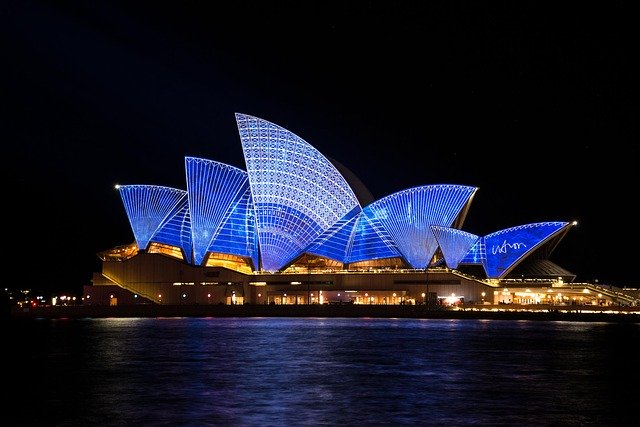 Recently at 6CATS, we’ve covered the actions of global tax organisation, the J5, which has been conducting ongoing investigations across the UK, USA, Netherlands, Australia, and Canada. In fact, last month, we featured a story about the group’s ‘day of action’ on our blog. Now, after a few weeks, there are several more compliance stories emerging from the day.

In Australia, as a result of J5 investigations, hundreds of citizens who used a Central American bank to hide taxable wealth may face prosecution. This is just another step in the country’s wider tax crackdown, which has become increasingly tough on compliance. Here’s what contractors need to know about the J5 compliance crackdown in Australia.

After last month’s ‘day of action’, the J5 is looking at several companies and individuals who are thought to have used an unnamed Central American bank to conceal and transfer wealth. The alleged activity has been going on for several years. The institution is believed to be using a sophisticated system to evade tax obligations and launder the proceeds of crime.

The J5 identified the institution through increased co-operation against the promotion and facilitation of international tax avoidance and money laundering. The action followed the collection of information via search warrants, interviews and subpoenas, which the J5 said had seen ‘significant information’ collated.

Australian Tax Office Deputy Commissioner, Will Day, said a complex global investigation had already seen 14 Australian clients of the institution engaged by authorities. Day said that ‘we are learning more about the arrangements from this engagement and expect to receive more information from our J5 partners. That will help us identify the extent of Australians’ involvement.’ Day feared ‘hundreds of Australians’ might be caught up in these types of arrangements.

The J5 was formed 18 months ago after growing concerns about the amount of tax evasion by companies and individuals and the threat this posed to domestic tax bases. It is also looking at the use of cryptocurrencies and financial cybercrimes. The group, dubbed ‘the Five Eyes of Tax’, met in Sydney last week and warned perpetrators of global taxation crime that their days ‘are numbered’.

The J5’s actions have been just one part of a much wider Australian compliance crackdown. According to figures released by the Australian Financial Review, more than $16 billion has been added to federal government funds through tax audits, including a staggering $1 billion in voluntary disclosures. Authorities have embraced many cutting edge technologies to boost revenue. Recent stories have reported that the Tax Office has employed ‘data doctors’ to track social channels for non-compliance.

Much like its member state Australia, the J5 has been extremely active when it comes to tax compliance, with the ‘day of action’ just one recent example. Last month, we covered ‘the Challenge’, an event where authorities from member states gathered to discuss the latest methods of pursuing non-compliance. Hosted in Los Angeles, the event focused on how to prevent tax fraud facilitated by cryptocurrency.

Experts from each country talked about ways to leverage open and investigative sources including offshore account information. Using various analytical tools members of each country split into teams with the goal of generating leads and finding tax offenders based on the data available to them through the Challenge. Real data sets from each country were presented to make connections where efforts were failing.

Clearly, contractors looking to do business in Australia will need to be equipped to deal with the increasing strictness of tax legislation. The actions of the J5 show that no-one is free from scrutiny. However, while compliance is becoming a trickier affair, contingent workers shouldn’t be prevented from accessing the wealth of overseas opportunities available to them.

To ensure a smooth transition overseas, we recommend using an expert contractor management service that can provide you and your contractors with compliant, transparent and streamlined tax solutions. This will take the worry of tax and compliance off of your shoulders, and let you focus purely on placing as many contractors as possible.