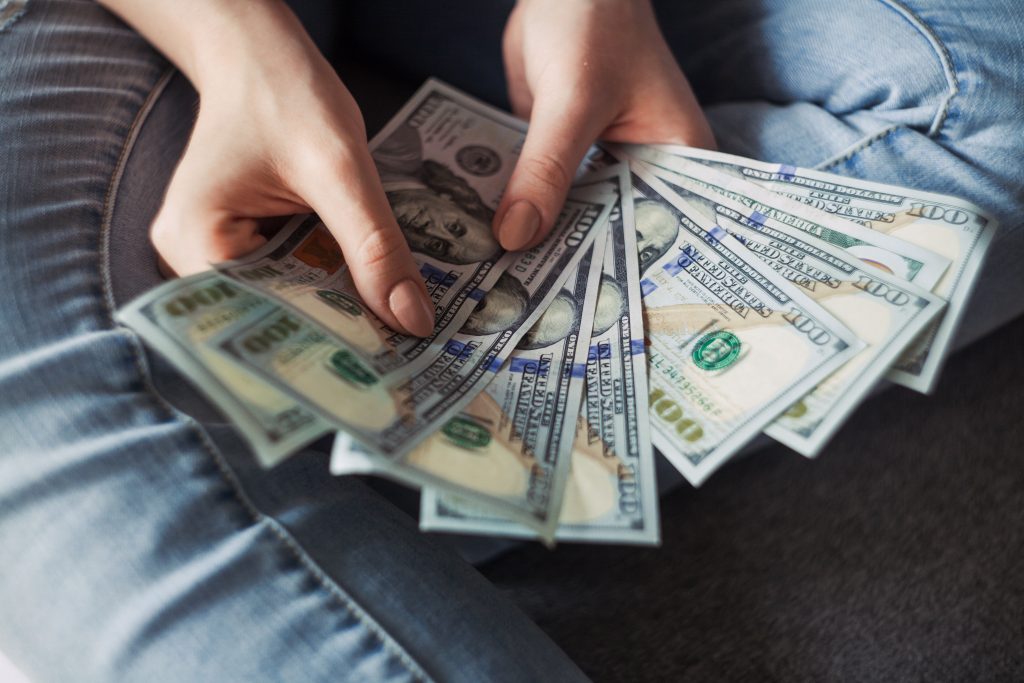 Here at 6CATS, we are keen observers of the steps countries are taking to co-operate against tax evasion. Through bodies like the Organisation for Economic Co-operation and Development (OECD), European Union (EU), and the J5, co-operation between nations and regions can now be achieved much more efficiently.

Recently, news has emerged that these cross-border efforts to tackle tax evasion have been successful in the UK, with a jump in the number of requests for help made to British investigators by foreign prosecutors. For recruitment agencies placing contractors abroad, this makes compliance more important than ever. Here’s what you need to know about the HMRC boost in cross-border tax evasion probes.

Requests made to the Home Office from other countries have risen by 47% from 103 in 2017 to 148 last year, according to figures from Thomson Reuters. These requests require businesses or individuals to provide foreign law enforcement agencies with documents such as transaction histories or bank statements or to give evidence in court.

The increase in requests reflects greater co-operation between international law enforcement agencies in the fight against tax dodgers whose methods have become increasingly sophisticated. Many global groups have been set up to combat evasion, including the joint international task force on shared intelligence and collaboration, which covers 40 countries.

This comes at the end of a record year for HMRC – the first time it has managed to exceed half a billion pounds in offshore revenue. This is a stark increase of 72% over the past two years, rising from £325 million in 2016/17.

This has been partly down to the authority’s new Offshore, Corporate and Wealthy unit, created to target high-net-worth individuals and businesses with undeclared offshore interests.  In 2018/19 the unit made investigations into 827 individuals or businesses, representing an average yield of £677,000 per taxpayer.

However, this boost in cross-border HMRC tax evasion probes is part of larger movement. This uptake in co-operation is a worldwide movement. According to the OECD, which collectively comprises 62.2% of global GDP – the approach has been an ‘unprecedented success.’ Last month 500 OECD delegates gathered in Paris to celebrate the 10th anniversary of the Global Forum on Transparency and Exchange of Information for Tax Purposes.

According to reports, the actions of members were said to have ‘prompted a tidal shift in the exchange of information for tax purposes’ and the strategy ‘enabled the recovery of nearly £7.5 billion of additional tax revenue.’

Overall, the use of bilateral exchange agreements has enabled more than 250,000 information requests during the past decade and allowed the organisation to collect data on 47 million accounts covering £3.7 trillion in total assets.

As countries move toward stricter tax systems, contractor compliance is becoming more challenging than ever. The boost in HMRC cross-border tax evasion probes is just one example. For agencies, wherever you place workers, legislation will likely have been strengthened. With the Common Reporting Standard enabling an unprecedented level of co-operation, authorities are becoming far more effective at preventing evasion.

As a result of laws like the Criminal Finances Act – which stipulate that business can be prosecuted if employees, agents or even contractors evade tax – the action of just one non-compliant actor could land your firm in serious trouble. However, according to results of our survey with Camino Partners, 43% of firms were unaware of the impact this legislation could have on their business.

With the UK’s tax authority repeatedly stating that it wants to increase the number of investigations it undertakes into tax crime, and prosecutions of businesses significantly rising over the last five years – agencies can no longer hide from compliance.

For this reason, we strongly advise firms to seek the services of experts in international tax and compliance. At 6CATS, we can take this burden off your shoulder – and allow you to fully thrive on a global scale.