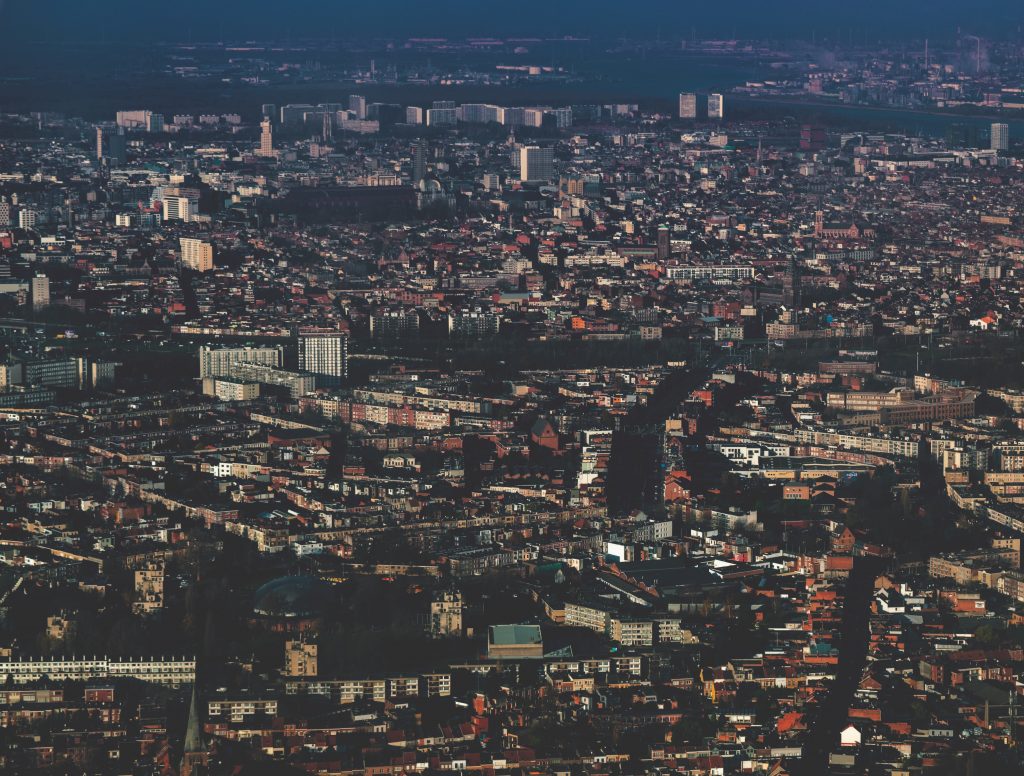 Home to the EU, delicious waffles and some of the best chocolate and beer in the world, Belgium offers a wealth of opportunity for contractors – with multifarious professional openings for contingent workers. In fact, a recent study by Manpower revealed that 24% of Belgian employers are struggling to fill key positions.

However, at the same time, authorities have implemented several tax measures to boost revenue in the country. This week, reports have indicated that authorities are so intent on clamping down on non-compliance that they are prepared to take on their own royal family. Here’s what you need to know about the Belgian royal tax crackdown.

The prince is a descendant of the House of Croÿ, one of the oldest aristocratic families in Europe. The investigation doubles down on a probe launched by prosecutors last autumn, targeting around 50 Belgians who allegedly entrusted the Belgian prince with sums of up to €13 million per person.

De Croÿ allegedly assisted business leaders, members of the nobility and other wealthy individuals in Belgium to stash millions of euros in offshore accounts in tax havens such as the Bahamas, Puerto Rico or the United Arab Emirates.

The accounts were opened in the name of shell companies with addresses in Cyprus, Hong Kong, the Marshall Islands or the UAE, with De Croÿ running the scheme through a network of frontmen he recruited internationally.

De Croÿ has been in the sights of authorities since the early 2010s, with another investigation launched into his alleged fiscal misconduct concluding unsuccessfully in 2013 after some of the evidence gathered was nullified in court.

BELGIUM ROYAL TAX CRACKDOWN: WHAT DOES IT MEAN FOR CONTRACTORS?

Contractors should be aware that the Belgian royal tax crackdown is just one of many measures that Belgium has taken:

In addition to an awareness of the increasingly strict climate around tax and compliance in Belgium, there are a number of nuances to bear in mind for contractors:

BE PREPARED FOR CHANGE

Ultimately, contractors looking to work in Belgium will find that the country, like many worldwide, has introduced changes to clampdown on fraudulent behaviour. The royal tax crackdown is just one example of a global pattern. Staying ahead of legislative changes can be hugely challenging. To ensure you are compliant in your chosen destination, our expert staff are on hand to help. Contact us today: