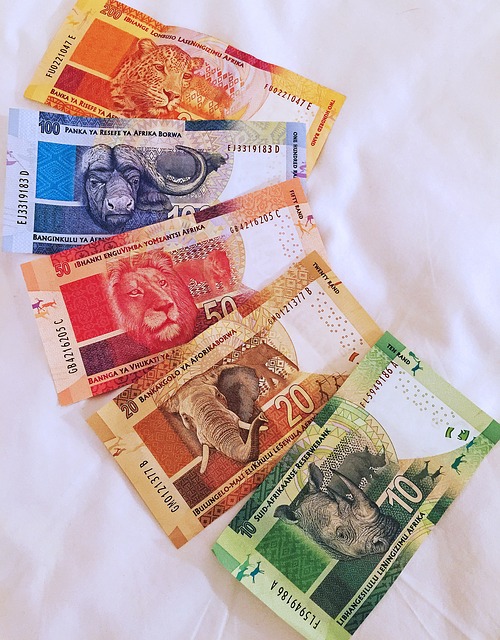 Readers of our blogs will know that we often write about the opportunities that Africa holds for international contractors, with its 54 countries presenting a multitude of experiences for foreign workers.

However, tax evasion has affected many nations across the continent, leading to a number of crackdowns, and a far more complex situation for contractors – and the recruiters placing them. The latest country to focus on evasion is South Africa, with the Davis Tax Committee (a government initiative to investigate tax crimes) suggesting the nation is missing out R50 billion (£2.6 billion) a year from non-compliance.

However, with thriving IT, telecommunications and energy industries, South Africa has become a very popular destination for expat workers. Therefore, recruitment agencies looking to do business in the region will need to be aware of the compliance situation. Here’s what you need to know about the South African tax crackdown.

To calculate this tax gap, the Davis Tax Committee had its role expanded by finance minister Tito Mboweni in February 2019. Since then, it has been working closely with authorities to figure out the sum total of losses. The final 50 billion figure includes losses from customs, VAT, base erosion and profit shifting, and the non-payment of tax by wealthy individuals.

With a report issued by Global Financial Integrity in November 2018 estimating that SA lost £2.6 billion in tax revenue annually, and another 2018 study suggesting that £373 million a year was lost due to base erosion and profit shifting – this tax gap has been known about for some time.

Judge Dennis Davis, head of the committee, suggested that the figure could potentially be higher, with the amount lost due to VAT fraud and tax evasion by high-net-worth individuals yet to be quantified. ‘If you take all of that, an R50bn estimate is very conservative’, he said.

‘As the Panama Papers revealed, there is a significant group of individuals who illegally secreted billions of rand out of the country. In fact, if the gap could be plugged, there would be no need to raise taxes’ Davis continued.

This gap has led to South Africa initiating a tax crackdown. In fact, authorities recently won a landmark R1 billion tax evasion case with Africa Cash & Carry – striking a large victory against the cash & carry industry, which has been notorious for low levels of compliance.  In addition to this, in October 2019, it was revealed that the exchequer was seeking to recoup ‘tens of billions of rand’ from criminal syndicates operating in the scrap metal, fuel and gold industries.

While it remains to be seen what other actions will be taken as part of the South African tax crackdown, if the actions of other African nations such as Kenya and Nigeria are anything to go by –  tax and compliance is likely to become more complex in the region.

Across Africa, there are raft of tax nuances from country to country. For agencies with experience in one location, it’s important not to be lulled into a false sense of security when compliance requirements can vary hugely from one place to the next.

In fact, with laws such as the Criminal Finances Act 2017, wherever agencies do business, they could be at serious risk due to the non-compliant actions of just one contractor.
Of course, one of the most secure ways to reduce the risks of placing international contractors is to ensure you have a team of experts behind you. Therefore, we strongly advise that professionals seek expert advice.

Contact our specialist advisors today to find out how we can help you.