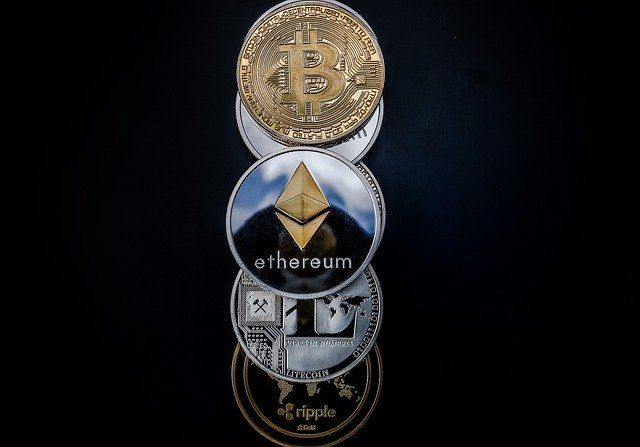 As cutting-edge technology becomes readily available to tax authorities, many countries are using innovations to create far tougher systems of global tax and compliance. However, for recruitment agencies placing contractors abroad – this can create a daunting compliance landscape. One recent trend that we have seen is authorities targeting cryptocurrency – with HMRC the latest to come down hard on this source of income. Here’s what recruiters need to know.

According to recent reports, HMRC is seeking a blockchain analytics tool as part of a wider crypto crackdown. HMRC wants to dissect transactions to identify criminals using them for trading purposes. Specifically, there are seven digital assets it wants to analyse: Bitcoin, Ethereum, Litecoin, Bitcoin Cash, Ethereum Classic, XRP, and Tether.

While the tax authority believes cryptocurrencies are being used for legitimate purposes, it claims they’re also one of the main offenders when it comes to tax evasion. The exchequer notes that while human analysis of blockchain data can shed light on transactions, a commercial product would enable investigators to close ‘intelligence gaps’ regarding how cryptocurrencies are ‘supporting criminal activity against HMRC.’

Many cryptocurrency transactions are recorded publicly in a ledger known as a blockchain. Whilst transactions are typically public, participants are not. HMRC is prepared to spend £100,000 to license the tool and will be inviting proposals from suppliers until January 31.

According to HMRC, ‘the service provider must have relevant people, suitable assets, and deep experience. Critically, we will be looking for vendors to showcase their capabilities by demonstrating their expertise in the field of crypto-asset trading.’

This move is indicative of a wider crypto tax crackdown from HMRC. In fact, it was revealed in August 2019 that the authority was pressuring cryptocurrency exchanges to reveal customers’ names and transaction histories in a bid to claw back unpaid taxes. The tax office sent letters over to three exchanges – Coinbase, eToro, and CEX.IO to in order to identify evasion.

HMRC is not alone in its crypto crackdown. On our blog, we have covered the actions of several countries as part of a push towards tougher tax systems:

Ultimately, the world of international tax and compliance is getting more complex. With technology being used to chase lost revenue, the chance of a tax oversight leading to huge ramifications is sky high.

For agencies, whether you deal with workers that trade in cryptocurrency or not, tax legislation will have been strengthened. With the Common Reporting Standard enabling an unprecedented level of co-operation, authorities are becoming far more effective at preventing evasion.  As a result of laws like the Criminal Finances Act –- the action of just one non-compliant contractor could land your firm in serious trouble.

For this reason, we advise agencies to seek the services of experts in international compliance. At 6CATS, we can take this burden off your shoulders – and allow you to thrive overseas.