Which are the happiest countries to work in for contractors? 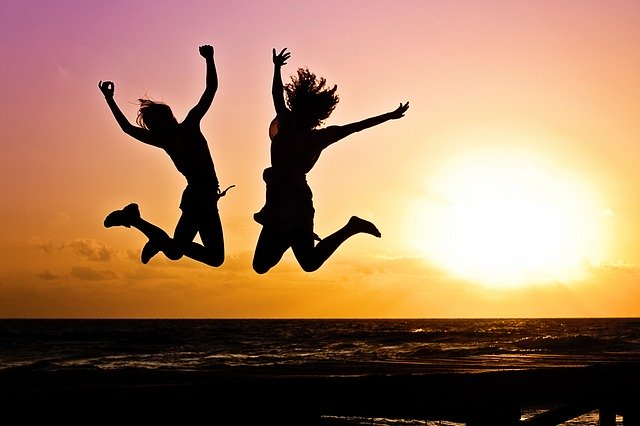 For contractors working abroad, there are a number of factors that come into play when choosing their next destination. One of these is undoubtedly happiness. For this reason, we’ve listed the top five happiest destinations for contingent workers, according to the 2019 World Happiness Report, which ranked 156 nations around the world on factors including life expectancy, freedom, GDP and corruption. Here’s what you need to know about the happiest countries to work in for contractors.

The happiest countries to work in for contractors

Number one on the list of happiest countries for contractors to work in is Finland. Home to Nokia, Lapland and saunas, the country is unsurprisingly an extremely popular destination with international contractors. The nation boasts a booming economy, with a reputation for innovation, cutting-edge technology, and favourable conditions for workers.

In addition to this, Finland is subject to a significant skills shortage, with an aging population meaning the generation gap is being keenly felt.  Reports from the Confederation of Finnish Industries (EK) state that businesses in the country are struggling to source the required talent, with 67% of respondents facing ‘considerable to moderate’ difficulty finding skilled workers.

Second on the list is Denmark, a country which was also listed as having the best work-life balance worldwide in the OECD Better Life report. For contractors, there’s certainly a lot to love about the country.  However, at the same time, Denmark is getting tougher on tax and compliance, with recent reports stating that due to the purchasing of data from the Panama Papers leak back in 2016, the nation stands to make 300 million kroner from evaders.

With its rolling mountains, the Northern Lights, and urban landscape filled with museums, galleries and quirky attractions – Norway is a contracting hotspot.  The country has high economic and political stability, well-paid and flexible employment, and good welfare systems. In fact, last year, our company data revealed that the country saw a 170% increase in freelance professionals working in the country between January and May of 2019.

The fourth happiest country for contractors to work is Iceland. The small Nordic island – home to beautiful glaciers and volcanoes – is also ranked as the sixth most developed country in the world by the United Nations’ Human Development Index.

However, the country has historically had a major problem with tax evasion in recent years. In fact, the Panama Papers leak revealed that its former Prime Minister, Sigmundur Gunnlaugsson was concealing millions of pounds offshore – leading to Minister of Finance, Benedikt Johannesson announcing that Iceland had ‘declared war’ on tax evaders.

Rounding off our list of the happiest countries for contractors to work in is The Netherlands – renowned for windmills, tulip fields and canals – the nation has always had a steady demand for international workers. With government programmes such as the Highly Skilled Migrant Visa simplifying the process of bringing in talent, it’s unsurprising so many workers flock to the destination.

The country is the Eurozone’s fifth-largest economy, with GDP growth projected to remain robust in the near future. In line with this positivity, businesses are hungry for skilled professionals to support growth, with more than half of job openings requiring highly-qualified individuals.

Clearly, for professionals looking to widen their horizons, overseas contracting can be a fantastic way to see the world.  While these destinations have been cited as the happiest places that contractors can work in – wherever you choose, it’s likely that tax and compliance systems have gotten tougher.

With the global push towards more comprehensive tax systems, workers need ensure that they are compliant with legislation, or risk landing themselves in serious trouble. To put your mind at ease we strongly recommend partnering with a global expert.