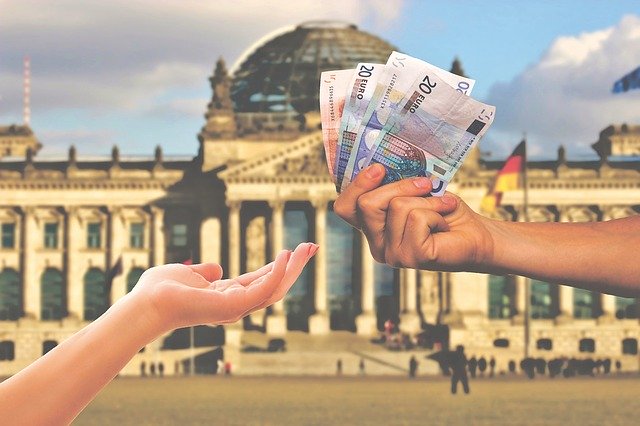 In matters of global tax compliance, authorities are more closely connected than ever. Through bodies like the Organisation for Economic Co-operation and Development (OECD), the European Union (EU), and the J5, co-operation between nations and regions can be achieved much faster and efficiently.

In fact, just last week – the OECD reported that its efforts to boost the exchanging of tax information between countries over the past 10 years was an ‘unprecedented success’. What this means for recruiters placing workers abroad is that tax should be a top priority going forward.

With laws like the Criminal Finances Act 2017, international contractor compliance could get a lot more complicated – and agencies could be held liable for a simple tax oversight on the part of contingent worker. Here’s what you need to know.

The OECD, as one of the largest intergovernmental economic organisations in the world, has unsurprisingly taken a leading role at the forefront the global tax and compliance crackdown. With members collectively comprising 62.2% of global nominal GDP – any changes made by the group will have wide reaching ramifications.

Since the introduction of the Common Reporting Standard, the group has enabled countries to share tax information seamlessly between jurisdictions – making it far easier to prevent offshore fraud – and increasing the need for agencies to be as thorough as possible regarding international contractor compliance.

Last week, more than 500 delegates from 131 countries gathered in Paris to celebrate at the 10th anniversary of the Global Forum on Transparency and Exchange of Information for Tax Purposes. The actions of the forum, made up of 158 member jurisdictions, had ‘prompted a tidal shift in exchange of information for tax purposes’, according to OECD sources.

The ‘unprecedented successes’ of this strategy enabled the recovery of nearly £7.5 billion of additional tax revenue. In addition to this, foreign-owned bank deposits in financial centres are down 22% – £312 billion – compared to 2008.

Overall, the use of bilateral exchange agreements has enabled more than 250,000 information requests during the past decade and allowed the organisation to collect data on 47 million accounts covering £3.7 trillion in total assets.

Commenting on the progress of the organisation, OECD Secretary-General Angel Gurría said, “the Global Forum has been a game-changer. Thanks to international cooperation, tax authorities now have access to a huge trove of information that was previously beyond reach. Tax authorities are talking to each other and taxpayers are starting to understand there’s nowhere left to hide. The benefits to the system’s fairness are enormous.”

In addition to retrieving high levels of revenue, almost all Forum members have eliminated bank secrecy for tax purposes, with nearly 70 jurisdictions changing their laws since 2009. Countries have also either forbid bearer shares – or ensured that the owners can be easily identified.

Many Forum members also had deficiencies in accounting records, with thirty jurisdictions receiving unsatisfactory assessments between 2010 and 2016. However, as of 2019 this has been addressed by nearly all members – and the focus has now shifted to ensuring that new regulations are enforced and supervised.

As countries worldwide move toward stricter tax systems, international contractor compliance is becoming more challenging than ever. In fact, the OECD’s plans are just a small part of a longstanding push towards a fully comprehensive international tax system. The body is just one of many international entities that are pursuing strict approaches to compliance.

For recruitment agencies, this means that wherever you place contingent workers, the tax legislation will likely have been strengthened. Due to the nature of global tax laws, firms could find themselves in hot water due to a simple error in calculations on the part of a contractor. To mitigate this, we advise contacting experts in international contractor compliance that can navigate the complex landscape.