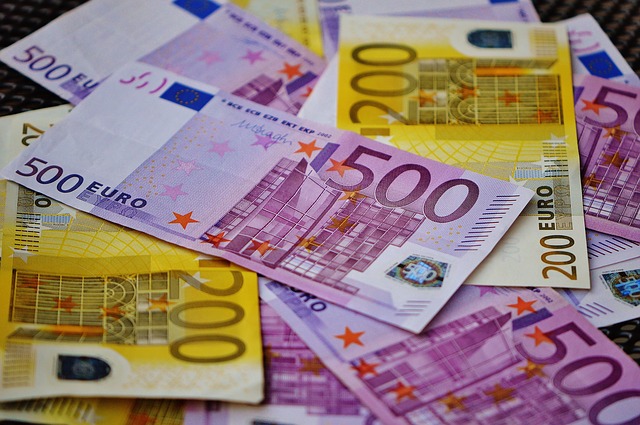 Greece, a destination with historical and cultural heritage that resonates throughout the modern world, is unsurprisingly an attractive destination for contingent workers.

The country is also facing widespread skills shortages. According to the skills for jobs database by the Organisation for Economic Co-operation and Development (OECD), 42% of workers in Greece lack the proper qualification for the job they have been hired to do – the highest in Europe.

However, the country also has long-standing problems with tax evasion. The global financial crisis, which had a devastating effect on Greece, was in part due to the widespread evasion. According to research by non-profit think tank Dianeosis, the scale of tax evasion there can be estimated at somewhere between 6% and 9% of GDP, which is around €11-€16 billion a year.

This has led to an extended Greek tax crackdown. Most recently, there have been reports that citizens will be hit with fines if they don’t spend up to a third of their income electronically. Recruiters placing contractors in the nation will need to be aware of this, and put compliance high on their priority list.

The Greek tax crackdown initiative will force individuals to spend 30% of their income electronically. Individuals that fail to meet targets will be hit with a 22% fine on the shortfall.

According to Alex Patelis, the country’s Finance Minister, ‘this is a big initiative that will raise more revenue’. Returns are likely to be at the ‘lower end’ of estimates and the country’s banks will help to impose measures by reporting spending to the authorities.

Greek citizens can use debit cards, credit cards, bank transfers and e-commerce for the electronic transactions. However, there are a number of factors that could cause difficulties. Many workers are paid in cash, which they use to pay their rent and bills. Greece also has one of the lowest internet usage rates in the EU at 72%.

Contracting in Greece: the legal bit

Aside from the Greek tax crackdown, there are a few compliance concerns that any recruiters placing contractors need to be aware of:

Non-EU nationals need a work permit to undertake employment. However, contractors planning to stay for more than 90 days must register at the local Department of Aliens Bureau (found at police stations with a ‘foreigners’ department’) in their area of residency, to receive a free Certificate of Registration (or Residence Certificate).

EU citizens who reside in Greece for 90 days or longer without registering could face a fine.

It’s worth noting that, the Residence Certificate process can be lengthy. In order to obtain this document, contractors will need to supply at least two of the following:

For recruiters placing contractors abroad, compliance is getting far more complex. However, the Greek tax crackdown is not the only scheme of its kind, with Italy also introducing a radical plan to discourage cash payments.

In order to continue doing business in countries like Greece, it’s crucial that you remain on the right side of law. Currently, with legislation like the Criminal Finances Act 2017 firms could be held legally liable for a small oversight on the part of a contractors or consultant – therefore, partnering with a specialist international contractor management company is strongly advised.