Contractor compliance in 2019: Here’s what you need to know 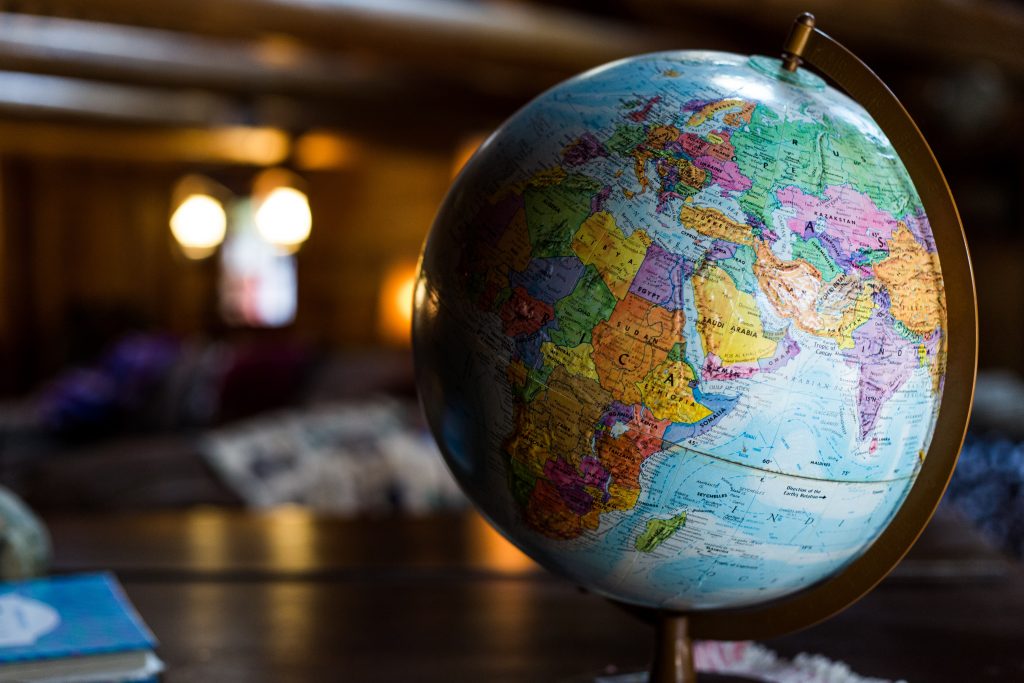 2019 has been another year brimming with opportunities for international contractors. With global markets booming, and widespread talent shortages – demand for contingent workers has remained high all year round. However, at the same time, contractor compliance in 2019 has increasingly become more complex – as the global push towards comprehensive tax systems intensifies.

Here’s a selection of stories from across popular contracting destinations that illustrate just how strict authorities have become:

Contractor compliance in 2019: the world toughens up

In France, the government is looking to pass legislation to support the use of social media to crack down on evasion. The draft bill would give authorities permission to carry out a three-year ‘experiment’ in monitoring data.

This would allow the taxman access to a huge amount of information, the ability to review French social media profiles, photographs and posts, and use computer algorithms to detect tax evaders. The bill is expected to be passed by the end of the year.

In Switzerland, authorities have taken numerous steps to shake off its non-compliant image, including working closely with other countries to tighten up its laws. For example, Swiss authorities have partnered with Ukraine to clamp down on evasion by signing a series of amendments to its Double Taxation Avoidance Agreement with the country.
In addition to this, a tax amnesty this year brought in a staggering $44.5 billion from residents, showing the effectiveness of the country’s new approach. The amnesty allowed citizens to report untaxed assets from all the way back from 2010 without any legal repercussion.

Germany has been extremely vigilant in cracking down on tax and compliance, with a number of high profile legal cases. One of these involves two British investment bankers, accused of helping engineer dubious transactions that resulted in billions of pounds of losses.

Accusations centre on cum-ex trading schemes that the bankers were involved in from 2006 to 2011.  Across Europe, the tax losses caused by cum-ex deals in general was calculated to be €55 billion.

As the second largest economy in the world, China offers a huge range of opportunities for contractors. However, the country has also been keen to boost its tax revenues. According to legislation introduced at the beginning of the year, foreigners who live and work in mainland China for prolonged periods will be required to pay tax on their worldwide income under a new law which came into effect earlier this month.

Approved at the end of August, the new income tax law defines a ‘resident taxpayer’ as anyone who is either domiciled in mainland China, or non-domiciled but spends 183 days or more there over the course of a calendar year. Previously, foreigners had to spend more than 12 months in the country before being classed as a ‘resident’.

Norway has been an extremely popular destination for international contractors, with our company data showing a 170% increase in freelance professionals working in the country between January and May of 2019.

However, contractor compliance should be top priority for those wanting to work there, as the country is extremely transparent when it comes to tax.  So much so, in fact, that people can search public database for the tax returns of any of their colleagues or neighbours.

Once a year, all Norwegian citizens’ annual tax returns are posted online – with newspapers leaping to produce top ten lists of the country’s highest earners, publishing the incomes and taxes paid by the political and cultural elites, celebrities and sportspeople.

Somewhere that contractor compliance in 2019 has toughened up significantly is Australia. The government’s latest budget has significantly strengthened tax systems, putting accountants, lawyers and investment banks at the forefront of efforts to reduce avoidance and evasion. This compliance crackdown is set to raise $3.6 billion in lost funds.

Across the world, it’s clear the push towards tougher tax systems is gathering pace. This made contractor compliance in 2019 far more difficult to stay on top of. In fact, just last month the OECD hailed the ‘unprecedented successes’ of its inter-connected approach to tax collection. Due to increased data sharing alone, the organisation has helped countries recover nearly £7.5 billion of additional tax revenue.

For contractors, this means that compliance is something that cannot be ignored. In order to ensure that you do not miss out on global opportunities in 2020 due to the complexity of international tax and compliance, we advise that you contact the experts.