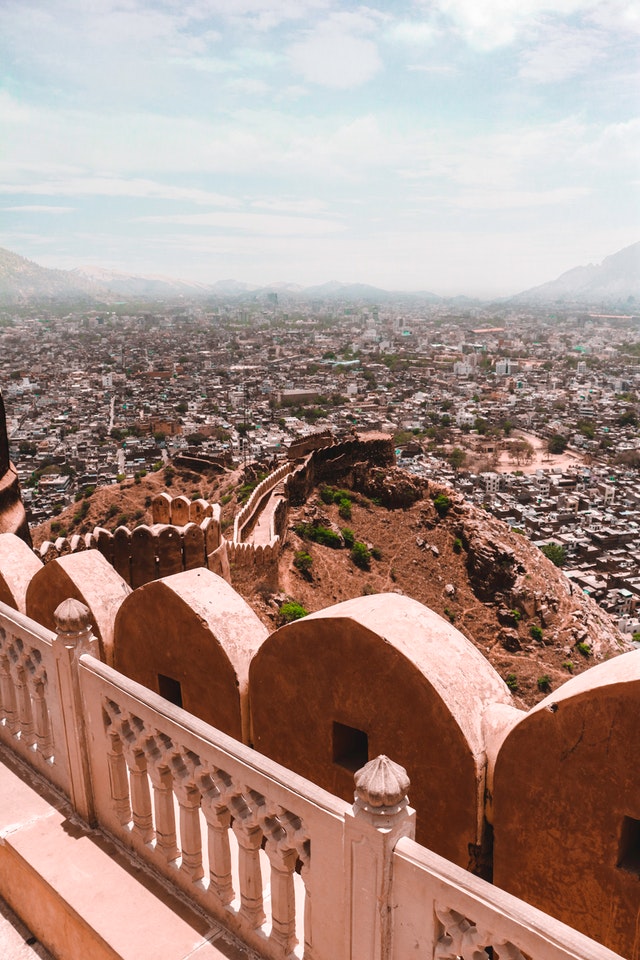 Here at 6CATS, we’re always observing the latest developments in tax and compliance in order to provide the best service possible to clients. Recently, one change that is increasingly gathering steam is the use of AI and other technologies to crack down on tax evasion.

This week, reports have suggested that India – a country extremely popular with contingent workers – is set to begin using machine-learning to fight tax evasion – following the lead of the UK, the US, Australia and Denmark. Compliance will need to be a top priority for anyone looking at contracting in India.

According to The Financial Express, the government of Delhi is set to use a machine-learning tool to fight tax evasion, with initial estimates suggesting the Exchequer is likely to gain up to £32 million annually by doing so.

The AI tool has been researched and developed by two US-based researchers – Dr Aprajit Mahajan, Associate Professor, University of California, Berkeley, and postdoctoral scholar Dr Shekhar. The tool identifies firms created by traders to evade taxes, and has scrutinised a vast dataset of VAT returns registered in Delhi from 2012-17.

The first set of findings will be submitted to the government this month. Researchers have spoken highly of the project – suggesting that it is the first-ever systematic study of its kind.

Researchers commented that ‘given this data exists in many tax jurisdictions, and anecdotal evidence suggests that false paper trails are a common problem, our work should have high policy relevance within India and elsewhere.’

The piece also highlights high profile examples of other countries using similar tactics. In Denmark, for instance, artificial intelligence helped the government bring in around £2 billion in added tax revenue.

As we’ve mentioned before, workers looking at contracting in India should know that the country is not alone in leveraging the power of technology to crack down on tax evasion. In a report from KPMG the company stated that ‘robotics, automation and artificial Intelligence will revolutionise the way tax technology operates.’

In fact, a whole host of countries have begun introducing state of the art methods of tax collection. In the last decade alone:

What does it mean for those contracting in India?

With many governments using cutting-edge technology to catch evaders, tax compliance has become more scrutinised than ever before. As these advances show no signs of slowing – it’s safe to assume the trend will continue. For international contractors, this means that there is a far greater chance that a small oversight could lead to serious ramifications – this makes getting it right hugely important.

As it stands, if you are looking at contracting in India, or anywhere else, compliance will be getting stricter. Ignorance will not be deemed a defence. However, this shouldn’t stop you from chasing your dream opportunity. In order to ensure you are compliant in any destination, speak to an expert – contact us today.