How will HMRC’s crackdown on big business affect recruitment firms? 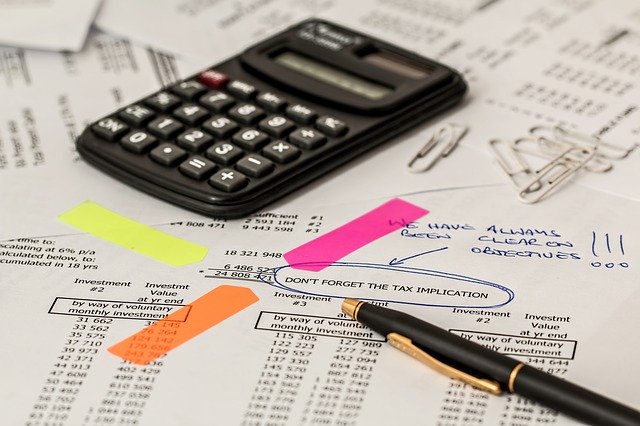 At 6CATS, we actively monitor the latest developments in global tax and compliance in order to provide the best possible service to clients.  Around the world, the push towards tougher, more comprehensive tax systems is progressing fast. Somewhere this is particularly evident is the UK, with HMRC using powers granted by international bodies to ramp up its efforts to prevent tax evasion.

Most recently, it’s emerged that HMRC has collected billions through investigations into the UK’s biggest 2,000 companies last year. As a result, firms placing contractors abroad should be aware of these latest developments. Here’s what recruitment agencies need to know about the HMRC crackdown on businesses.

How will HMRC’s crackdown on big business affect recruitment firms?

According to figures, the HMRC big business crackdown helped officials collect a staggering £9.8 billion last year. The figure was up 12% on the £8.7 billion collected through investigations a year earlier- showing the increasing effectiveness of methods to collect lost revenue.

Authorities raked in the majority of the cash by targeting major tech and finance businesses – sectors that have faced heavy criticism over tax avoidance. Investigations focusing on companies that underpaid corporation tax helped bring in £2.6 billion and £6 billion came from tax investigations into non-payment of VAT.

One of many steps

While the HMRC business crackdown is significant, recruitment agencies should note that it’s hardly surprising when put into context with its recent scrutiny of businesses and individuals. Here’s just a few steps that the exchequer has taken:

Last year, HMRC stated that it wanted to increase the number of criminal investigations into tax crime. This alone should serve as a strong incentive for recruiters to put compliance high on their priority list. However, as the recent business crackdown demonstrates, the exchequer has not stopped there.

For recruitment agencies, a simple miscalculation on the part of one of your contractors could lead to your firm being investigated. Furthermore, this is a worldwide movement and not limited to any country or continent.

However, this shouldn’t be something that dissuades you from doing business with growing economies around the world. With an expert contractor management consultancy handling your compliance matters, you can rest assured that the situation is being taken care off by those who know it inside out. Contact us today.