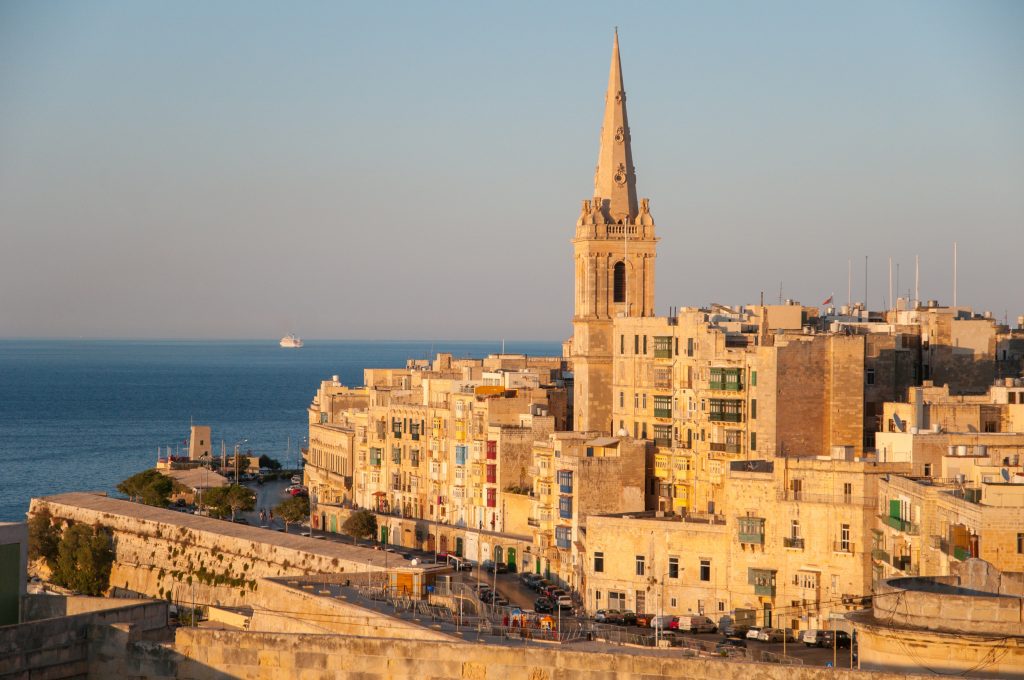 Despite claiming to have taken concerted action against non-compliance, Malta has once again found itself as the subject of a compliance crackdown. The location, often accused of being a tax haven, has recently been investigated by an anti-money laundering investigation based in Italy, which has led prosecutors to target gambling companies in the country.

Any recruiters placing contractors in Malta or anywhere else across Europe should be aware that with this level of pressure being brought down upon tax havens, compliance is something they can no longer gamble with. Here’s what you need to know about the compliance crackdown in Malta.

Compliance crackdown in Malta: what do you need to know?

Offences included failing to declare approximately €4billion in taxable income during the period between 2015-2016. The prevalence of this type of evasion stems largely from the generous taxation system in Malta.

While local firms pay 35%, international corporations pay as little as 5% on profits, thanks to a complex system where shareholders can receive a refund of up to six-sevenths of the tax paid in the country. The average rate in the Union is around 22%.

Is Malta the ‘new Panama’?

Often referred to as ‘Panama of the EU’, this compliance crackdown and pressure on Malta to change has been going on for a while. In fact, in May 2017, a group of journalists released over 150,000 documents – later described as ‘The Malta Files’ – which revealed how international firms are taking advantage of the tax system there.

However, more recently the EU has enacted its own compliance crackdown on Malta through its research into tax evasion. In fact, last month, EU-wide documents revealed that Malta loses 2.39 % of its GDP to international tax evasion per year. This is by far the highest in Europe by a significant margin, with second-placed Cyprus losing only 0.72%. It also emerged that Malta’s revenue loss to international tax evasion in 2016 amounted to €230 million, 0.5 % of the EU-28’s share.

The same papers also revealed that Maltese offshore holdings are believed to have reached a staggering €5.2 billion – the joint highest rate in the EU in terms of the size of the economy. The figure is equivalent to roughly half of the island’s GDP. To put it in perspective, the EU average is only around 10 % of GDP.

Clearly, as the global compliance crackdown continues, Malta cannot go on in the same fashion, and it won’t be long before the country is forced to align with international standards. In addition to this, the nation has repeatedly reinforced its commitment to the Common Reporting Standard – and other global initiatives – meaning that international bodies will be expecting changes to be made.

However, regardless of where recruiters place contractors, compliance should be a top priority. As a result of the Criminal Finances Act 2017, firms will be potentially liable for any transgressions of their contractors abroad. If you’re at all unsure about the tax status of your agency or the contractors it’s placing then ensure you partner with a specialist before it’s too late.