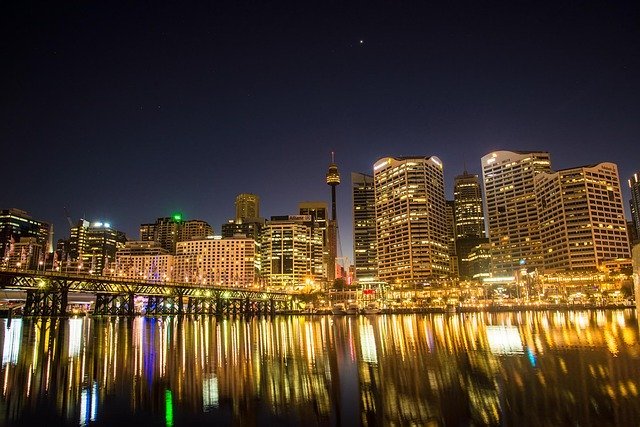 Regularly voted as one of the best places to work and live, there’s no doubt that Australia is a contracting hotspot. As one of the most vibrant economies in the world, boasting the 14th largest global GDP, at $1.69 trillion, the country also has a skills shortage of 739,000 highly skilled workers – meaning demand to work in the destination looks set to continue.

However, much like many other developed nations, authorities continue to crackdown on unpaid tax in Australia, with record levels of revenue being added to government coffers. Workers looking to move to the region need to be aware of how the Australian tax crackdown may affect contractor compliance.

According to figures released by the Australian Financial Review, more than $16 billion has been added to federal government funds through tax audits, including a staggering $1 billion in voluntary disclosures.

Figures from the Tax Office show a large amount of revenue was gathered through “client engagement activities” which raised $15.3 billion in additional revenue in 2018-19. There were also more than 530,500 adjustments to tax returns as a result of audit activities, up from 360,000 a year earlier.

According to officials, the tax crackdown was successful due to better use of advanced analytics and automation targeting individual taxpayers, something we’ve previously covered on this blog. Pre-emptive strategies and ‘sustained compliance’ contributed $4.8 billion to the total, part of gross tax revenues of about $533 billion collected by the ATO in 2018-19.

This isn’t the only step in the Australian tax crackdown that may affect contractors. In fact, the government’s recent budget significantly strengthened tax systems, targeting accountants, lawyers and investment banks in order to take on wealthy families, private groups and trusts. So far, since 2016, this particular crackdown has been a resounding success, raising $6.9 billion from large corporate groups.

The country has also been targeting cryptocurrency tax avoidance as part of the J5, an international group formed to prevent transnational tax crime, made up of experts from Australia, Canada, the Netherlands, the United Kingdom and United States. According to reports, the group has been extensively sharing data in order to pursue 60 investigations since its launch in 2018. The ATO is directly involved in 12 of these, and suggestions have been made that one of the investigations involves a major global financial institution and its intermediaries.

While Australia is a fantastic location to pursue opportunities, before you go ‘down under’, it’s important to be clear on regulations in the country. The Australian tax crackdown means that contractor compliance is not something that can be taken lightly.

Wherever you’re looking to work, it’s likely that scrutiny is increasing, and tax revenues are rising. As it stands, contractors could face harsh punishments for small, inadvertent compliance oversights. However, this shouldn’t stop you from taking advantage of opportunities overseas.

By using an expert contractor management service to provide you with compliant, transparent and streamlined tax solutions, you’ll be able to make your move overseas without any of the worry of tax or compliance on your shoulders.

At 6CATS, out team truly understands the complex landscape of international tax and compliance, and will ensure contingent workers can forget about tax, and focus on the job at hand – Contact us today.