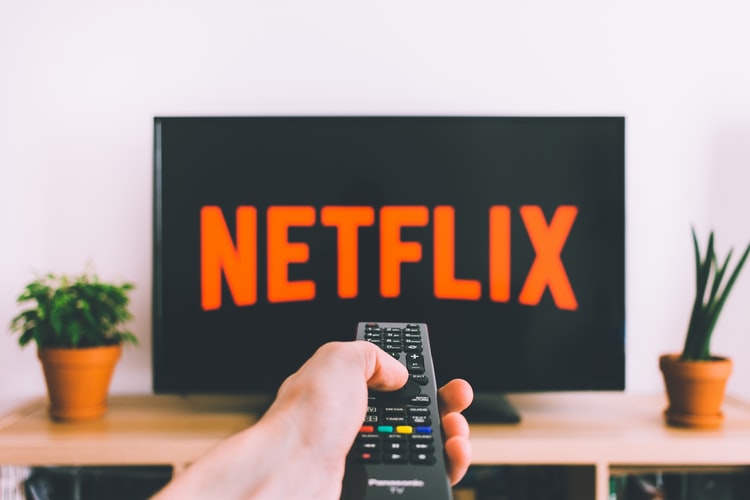 Italy, a country that has featured regularly in our blogs, has been continuing its crackdown on tax and compliance. Following the lead of many other European nations, the country is scrutinising the tax activities of streaming service Netflix. As a popular contracting destination, it’s important that contingent workers are aware of the latest developments. Here’s what you need to know about the Italian tax crackdown on tech giants.

According to reports, prosecutors in Milan have opened a widespread investigation into Netflix, claiming the company should pay taxes in Italy despite the fact that it is has no physical presence locally. However, officials state that the digital infrastructure it uses to stream content to 1.4 million users in the country should amount to a physical presence.  This is an argument that has been used by many other destinations targeting digital giants, such as France, Germany, and the USA.

The initial probe was triggered by routine checks conducted by Italy’s tax police, but given the size of alleged tax evasion, prosecutors were obligated by law to open an investigation. Currently, no individual Netflix executives are under investigation as the probe is still in preliminary stages. This is the latest in a string of US tech giants targeted by the Guardia Di Finanza, such as Apple, Amazon and Facebook, netting several billion euros in fines and tax payments.

It’s important to note that the Italian tech giant tax crackdown is not the only one of its kind. In fact, four years ago, Chicago imposed a controversial 9% tax on streaming services, dubbed the “Netflix tax” because it targets streaming video services in addition to gaming and other digital entertainment.

Just last week, Zambia’s government announced plans to start taxing Netflix, arguing an almost identical case to Italy. Officials in the nation have stated that as the company generates revenue in the country, but does not contribute to its national budget – it should pay tax.

Finally, in July, The French Senate approved a 3% levy that will apply to revenue from digital services earned in the country by companies with more than 25 million euros in French revenue and 750 million euros ($838 million) worldwide.

However, Italian authorities are not just targeting tech giants in this tax crackdown – the country is leaving no stone unturned in its hunt to chase down lost revenues. Just last week, we commented on a radical plan to discourage cash payments in the country. The proposal will see consumers offered tax credits for settling their debts electronically while imposing a penalty on cash withdrawals above a monthly threshold.

There have also been huge tax collections in the past 18 months, with Italy’s finance police collecting a total of €3.4 billion from 13,000 so-called ‘total evaders’ – residents who don’t file a single tax return.  In addition to this, in May 2019, luxury goods brand Kering (owner of Gucci) was ordered to pay a record €1.25 billion to settle a dispute with Italian tax authorities – the highest ever agreed by a company in Italy.

While Italy remains a wildly popular destination with international contract workers, it is important to bear in mind that international tax and compliance is a complicated affair, with rules constantly changing, and authorities becoming far more powerful. In fact, the Italian tech giant tax crackdown is just one of many large-scale attempts to chase down lost revenue.

Given this increasing complexity, it is essential that contractors do not attempt to take on the burden of international tax and compliance alone. We strongly advise seeking expert help from those who truly understand this sector, allowing you to focus properly on the job at hand.