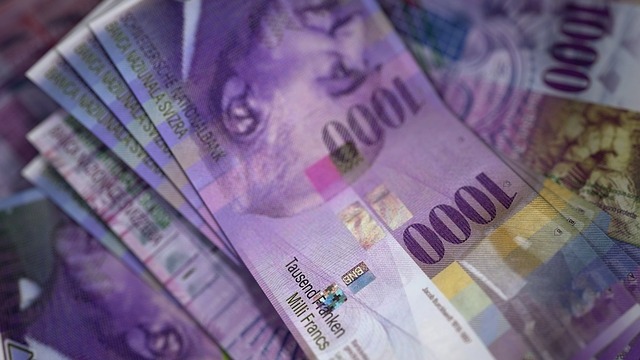 At 6CATS, something we’re especially vocal about is the pressure that international bodies are applying to crack down on tax and compliance. As a result of this pressure, numerous countries around the world are toughening up on legislation, and taking in record tax collections.

One destination that has made large strides in this regard is Switzerland. In fact, the alpine nation has just been removed from the EU’s tax haven list as a result of its extensive regulation changes and a raft of international treaties.

This move shows the effectiveness of the EU’s strict tax evasion policies and should serve as evidence to any recruiters placing contractors abroad that compliance is becoming far more complex. Here’s what you need to know.

EU remove Switzerland from tax haven list – What is the blacklist?

In December 2017, in order to halt an estimated £506 billion annual loss of funds to tax evasion, the EU created a tax ‘blacklist’, as tool to apply pressure to nations with lax tax laws. In addition to this, the EU has also maintained a ‘grey list’ of nearly 50 countries that have made a commitment to make reforms. Both lists have been highly successful in encouraging change from countries, with the grey list recently prompting the Cayman Islands to publish three new compliance bills, and causing Liechtenstein to end long-standing damaging tax practices.

The latest country that has acted as a result of being grey listed is Switzerland, with the EU finally removing the country from its tax haven list, after a vote last week from all 28 EU finance ministers in Luxembourg.  The grey list had included Switzerland since its launch in December 2017, as the country was deemed to have inadequate tax rules. But now, as the “the necessary reforms have been adopted and published in the (EU) Official Journal, it must be removed”, according to EU sources.

A pattern of co-operation

Despite the EU only just removing Switzerland from its tax haven list, the country has been taking a tougher stance on tax fraud for a number of years now. In fact, recently, Switzerland made its first exchange of information under the Common Reporting Standard, sharing data on approximately two million accounts in September 2018. Clearly, those in breach of the law can no longer get away with it so easily.

On top of this, a record-breaking Swiss tax amnesty allowed citizens to report untaxed assets from all the way back from 2010 without any legal repercussion. $44.5 billion was recovered from the amnesty, showing that this offer was readily seized upon by those who had been avoiding paying taxes.

Recruiters need to be careful

While the EU has just removed Switzerland from its tax haven list – the country is just one of many nations that have had their hand forced by international pressure. Ultimately, with more and more countries collaborating over tax evasion, be it through treaties, or information sharing under the Common Reporting Standard, remaining compliant has become extremely difficult for overseas contractors.

Unfortunately, agencies are not exempt from risk, especially with the introduction of laws such as the Criminal Finances Act 2017, which essentially stipulates that a recruitment agency could be held fully liable for the non-compliant actions of a contractor.

Therefore, in order to avoid any potential negative consequences, it is advisable to engage the services of experts that know how to operate in the uncertain landscape of global tax and compliance. This will allow your company to thrive and grow in international markets.