Is contractor compliance in Kenya set to get more complicated? 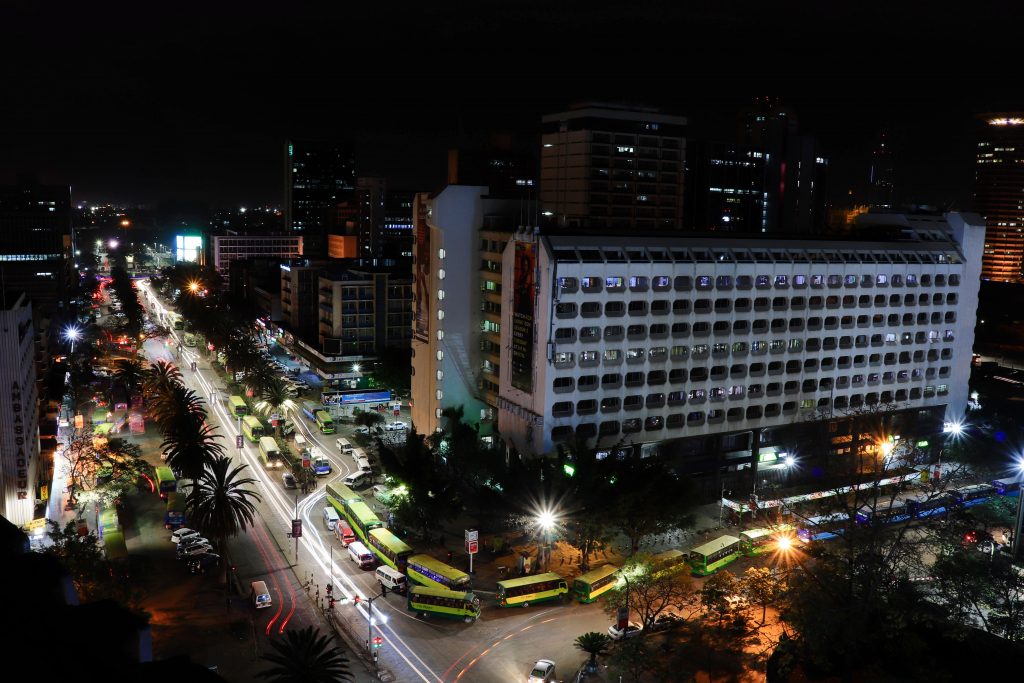 While it might not be the first destination that comes to mind when it comes to contracting hotspots, Kenya, is one of Africa’s fastest growing markets. In fact, the country was recently ranked 61st in the World Bank’s Ease of doing business index, one of the highest African countries on the list.

Additionally, large scale infrastructure developments are also in the pipeline, with the Mombasa-Juba railway – a project that will eventually connect the capitals of Kenya, South Sudan and Ethiopia with the Lamu Port – certain to require the skills of overseas specialists.

However, Kenya has also been following the lead of many other countries worldwide and cracking down on tax crime. The taxman recently served a cumulative bill of Sh116 billion to a number of large businesses in the country.

This may make contractor compliance in Kenya far more complicated, and recruiters that place contractors abroad should be aware of the extent of this global push toward tougher tax systems. Even in developing nations like Kenya, compliance is a must.

Contractor compliance in Kenya: Stricter than ever

Contractor compliance in Kenya may be set to get far more complicated due to the Kenyan Revenue Authorities’ (KRA) latest actions. According to the Sunday Nation newspaper, authorities are pursuing some of the richest individuals and largest businesses in the country for evasion. Commissioner-general of the KRA, James Mburu was quoted as saying that the agency would be recovering the cash by handing out several prosecutions and changing legislation.

In an exclusive interview, Mburu commented on the widespread nature of tax evasion in the country, suggesting that it was ‘bleeding the country to death.’ Mburu also said that many businesses and individuals ‘have lifestyles that are not consistent with what they pay.’ This push has also been backed by the President Uhuru Kenyatt, who recently praised Mburu’s efforts to stop evasion.

However, these are not the only large scale actions taken by authorities. This news follows hot on the heels of another Sh41 billion tax evasion case against billionaire businessman Humphrey Kariuki, who is the proprietor of, among other companies, Africa Spirits Ltd.

There is also a focus on big businesses, with Sh6 billion recovered from some of the 27 betting firms whose licences are among those that have been suspended by the government over tax issues. In fact, when commenting on these organisations Mburu stated that ‘there are a few Kenyans who have made tax evasion their business model. We will not spare them.’

Ultimately, this tax crackdown makes it even clearer that recruiters cannot ignore the global movement towards tougher tax compliance, and remain under the misconception that they’re not at risk. Even in developing nations like Kenya, contractor compliance is getting tougher, as they look to recoup lost revenue.

Furthermore, with the particular focus on businesses, recruiters should note that it’s not only the super-rich that are being targeted. With acts like the Criminal Finances Act 2017, agencies placing any contractors overseas will find themselves exposed to greater scrutiny and business-critical threats.

Therefore, it is crucial that companies act now to ensure that they have ‘reasonable procedures’ in place to cover themselves and their business. Ignorance will not be deemed a defence. In order to ensure your firm remains compliant in any destination, from Kenya and Ghana to Norway or Sweden, speak to an expert – contact us today.